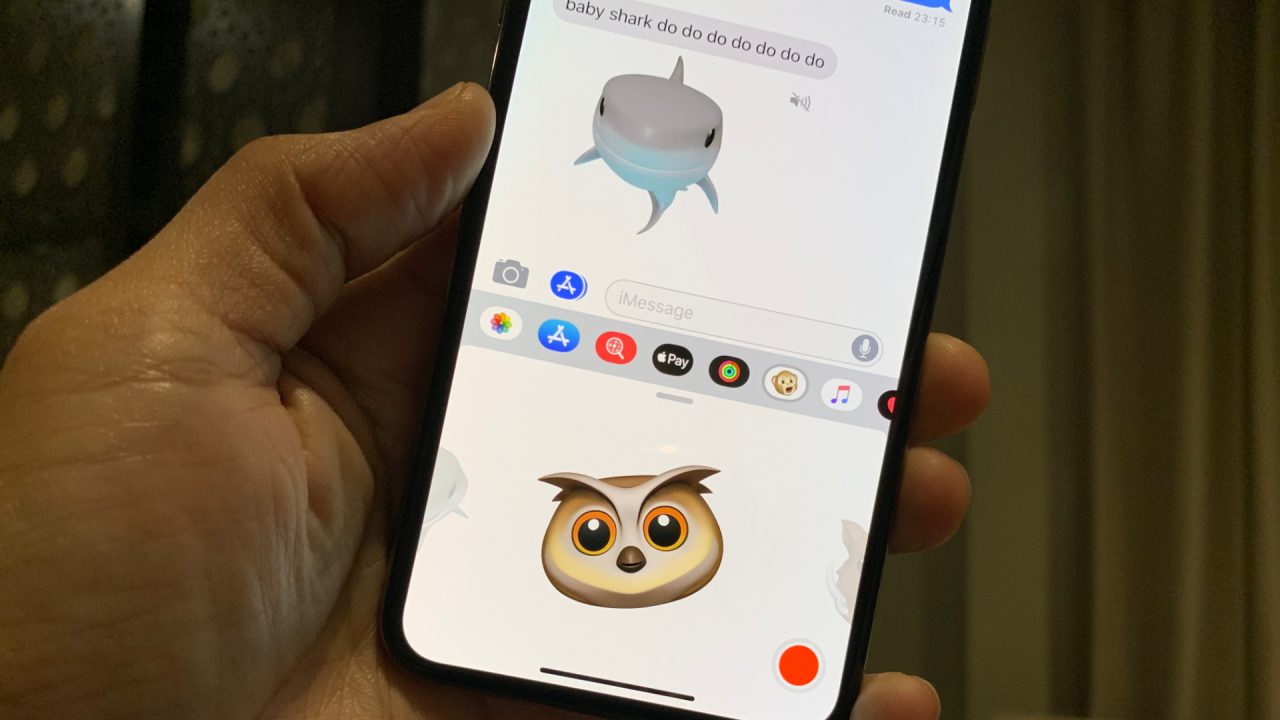 Apple is releasing iOS 12.2 beta 3 for iPhone and iPad today. The latest beta update should be released over-the-air at the top of the hour. Apple will also release the third beta versions of watchOS 5.2 and likely tvOS 12.2 today as well. macOS 10.14.4 beta 3 landed yesterday. We’ll update our coverage if any notable changes are discovered in the latest software updates. The update should restore Group FaceTime calls for iOS 12.2 beta testers after iOS 12.1.4 was officially released earlier this month to resolve a privacy bug. 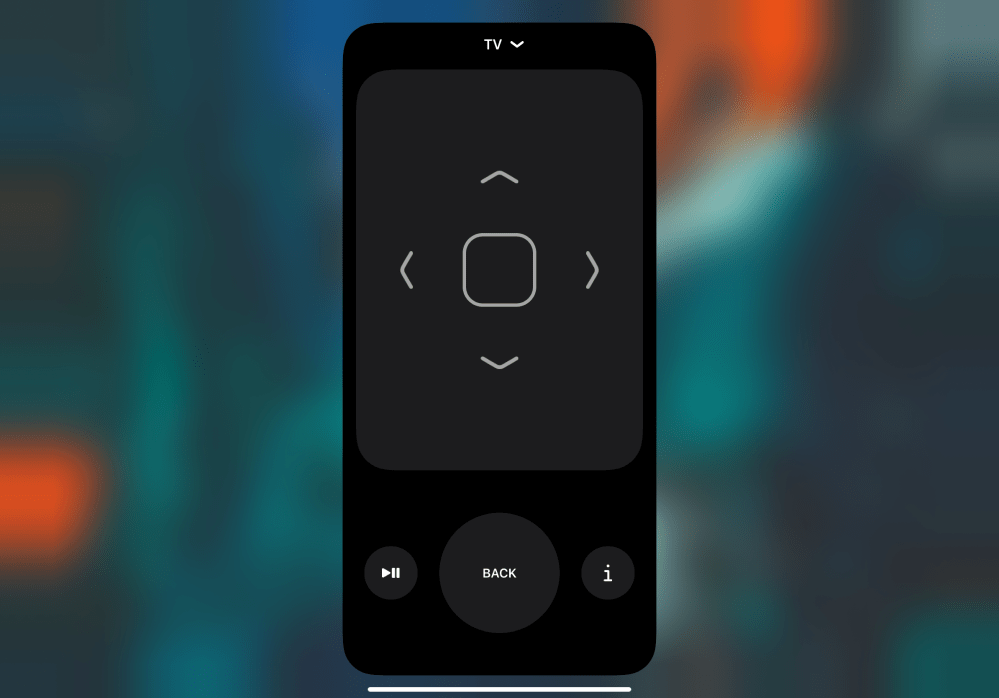 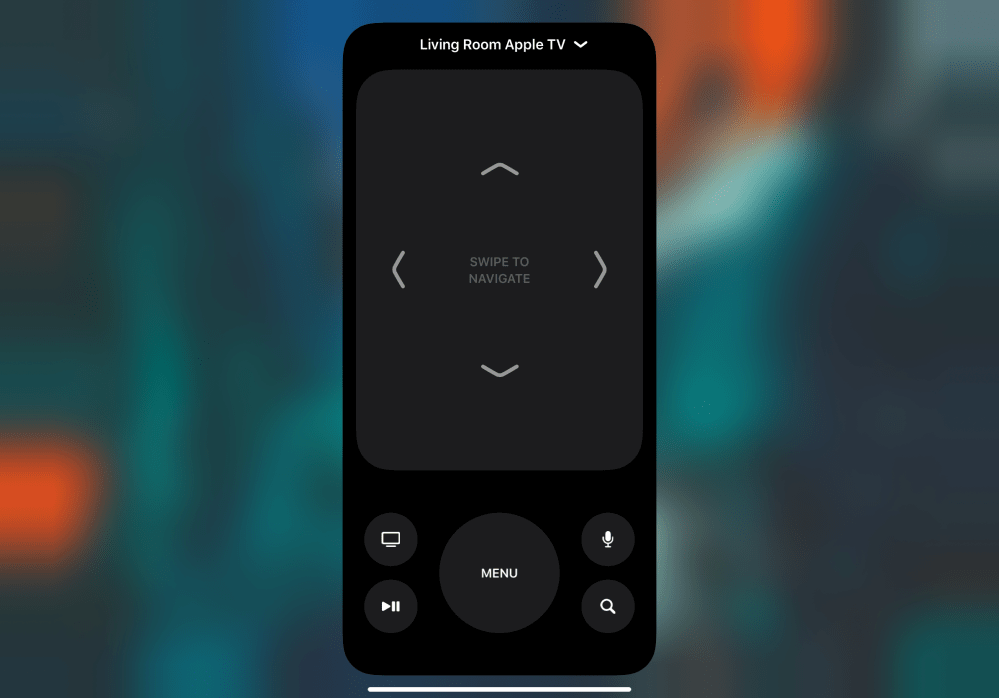