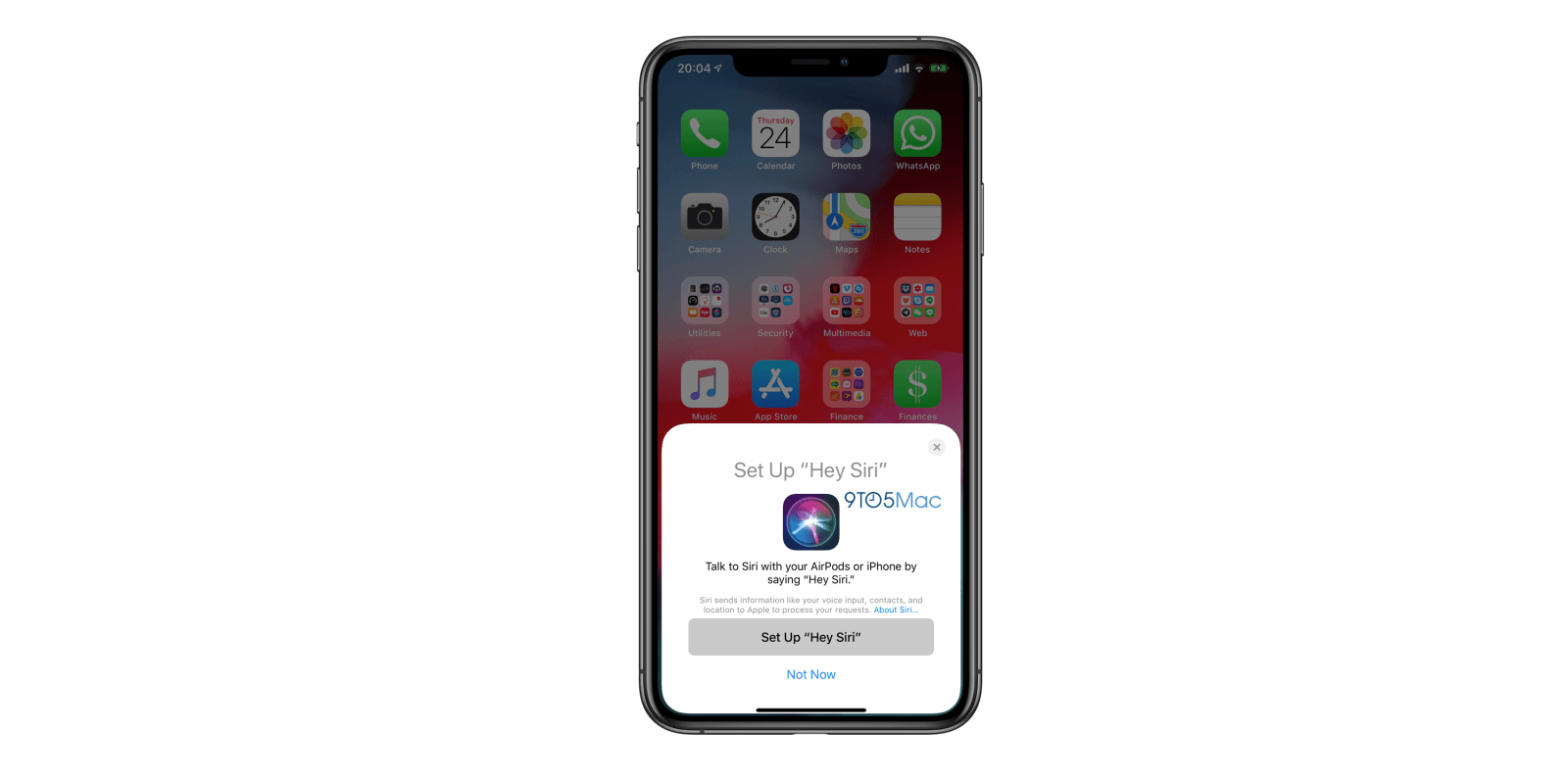 Earlier today, Apple released the first beta of iOS 12.2 for developers. This first release includes quite a few changes and new features, which you can learn more about in our post. One of those changes, which is currently hidden from public view, is the addition of a new setup screen that’s used when configuring AirPods. This new setup screen clearly states that the user will be able to talk to Siri with AirPods or iPhone by saying “Hey, Siri”.

When pairing the new, yet to be released AirPods, the user will be asked to set up “Hey, Siri”, just like it can be set up for other devices such as iPhones and iPads. This training configures AirPods to respond to only the user’s voice and not the voice of other people. The main difference from using “Hey, Siri” with these new AirPods will be that the AirPods themselves will do the recognition, sending the command to the paired device. This means you’ll be able to use Siri while your iPhone is in your pocket without having to tap on your AirPods.

We’ve been hearing rumors about new AirPods for a long time and support for “Hey, Siri” has always been on the table. During last year’s September event, when Apple introduced new devices such as the iPhone XS and XR, the introduction video even showed a person at Apple Park using “Hey, Siri” with their AirPods.

Yesterday, Digitimes reported that AirPods 2 would be launching during the first half of 2019, including new health monitoring features. Previously, a report by Bloomberg mentioned that new AirPods would be launching in 2018, but as a separate, a more expensive product than the current version.

Judging by the inclusion of this new feature on iOS, it’s likely that Apple is planning to release these new AirPods soon, probably when the public version of iOS 12.2 comes out later this year. 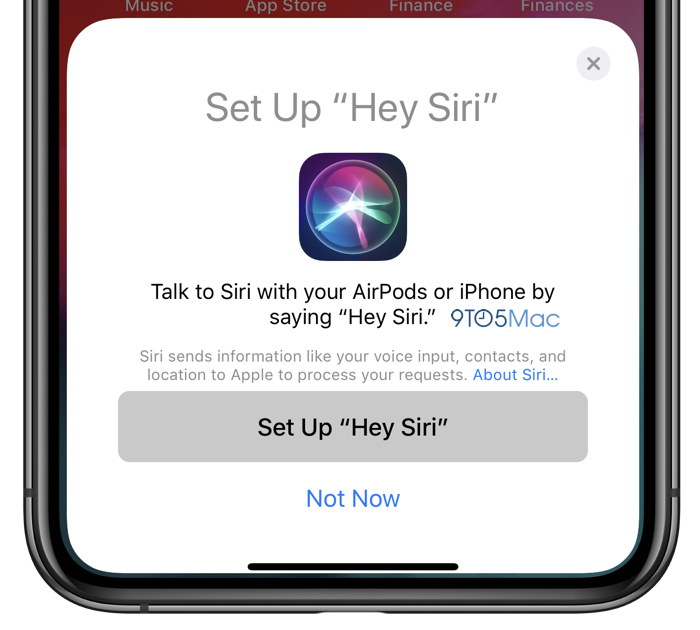