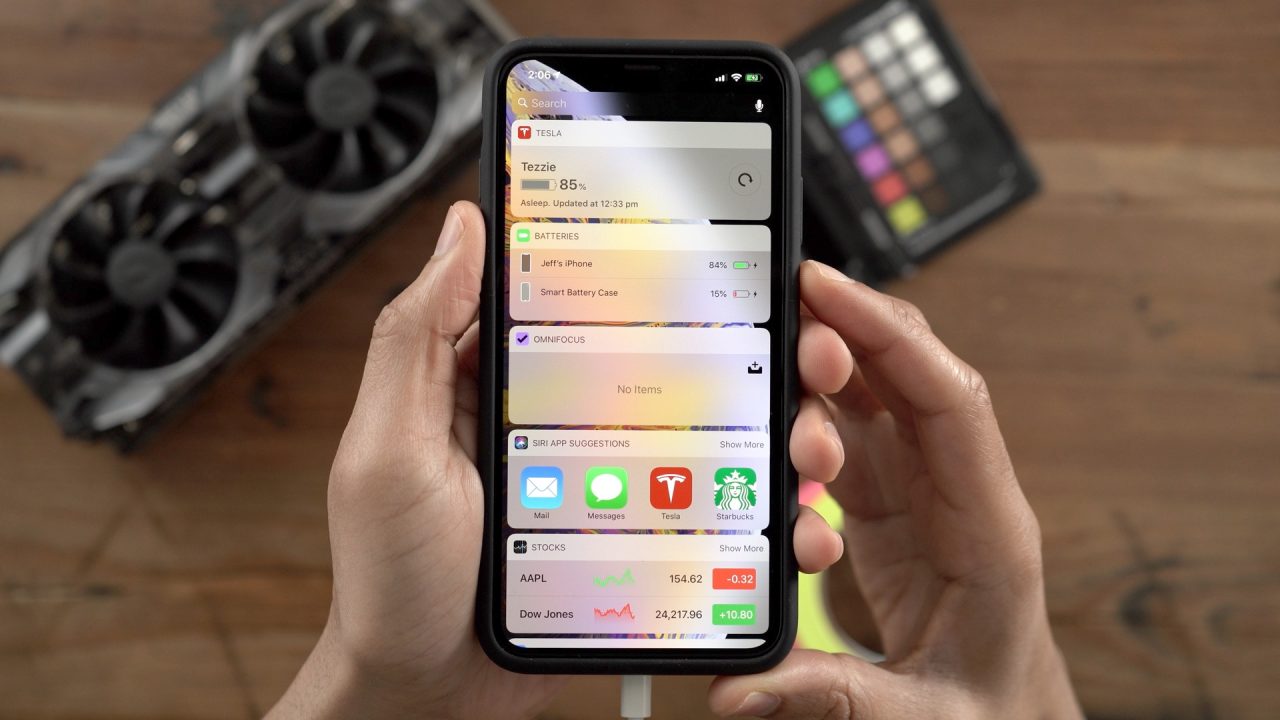 Now that Apple’s bug fix beta updates to iOS 12.1 are now available to all users, it’s time for the next big point release of iOS 12. Apple will release iOS 12.2 developer beta 1 today. watchOS 5.2 beta 1 for developers is also arriving today. The software update should be available at the top of the hour. We’ll update and report back any changes that we discover inside.

Apple is rumored to be planning to release a new 10-inch iPad that could replace the current $329 9.7-inch iPad. A low-priced iPad mini 5 has also been rumored as a replacement for the years-old iPad mini 4. We’re also awaiting more clues about AirPods 2 and AirPower.

Update: The new developer betas are now available. These are the latest build versions:

Changes so far include: 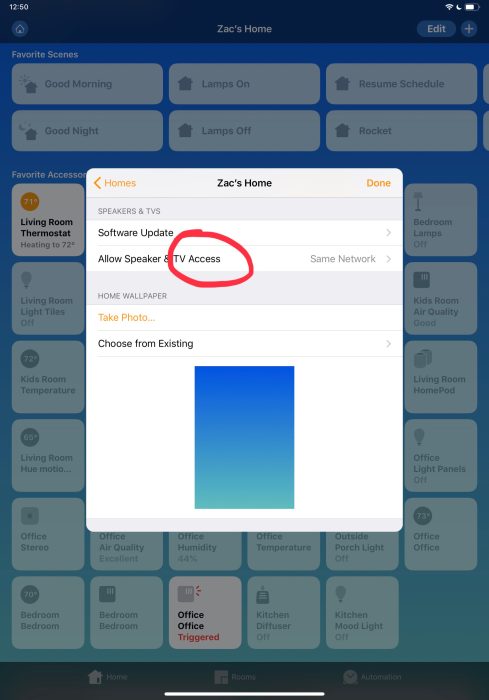 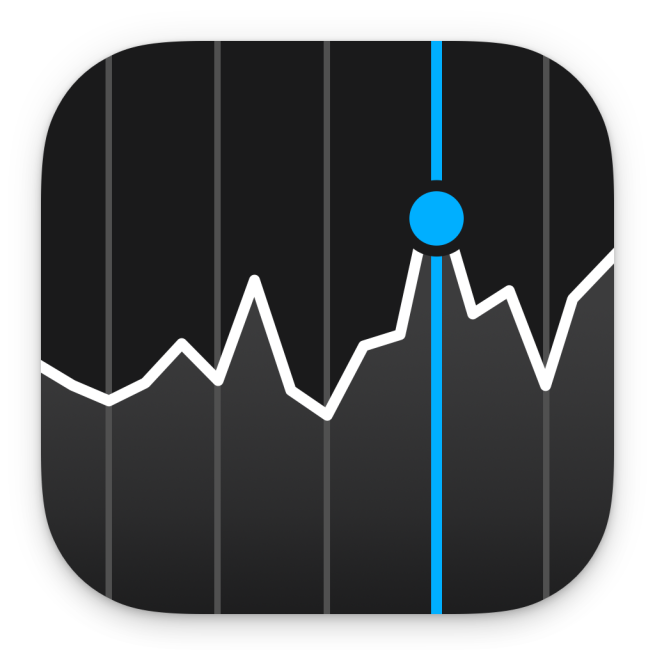 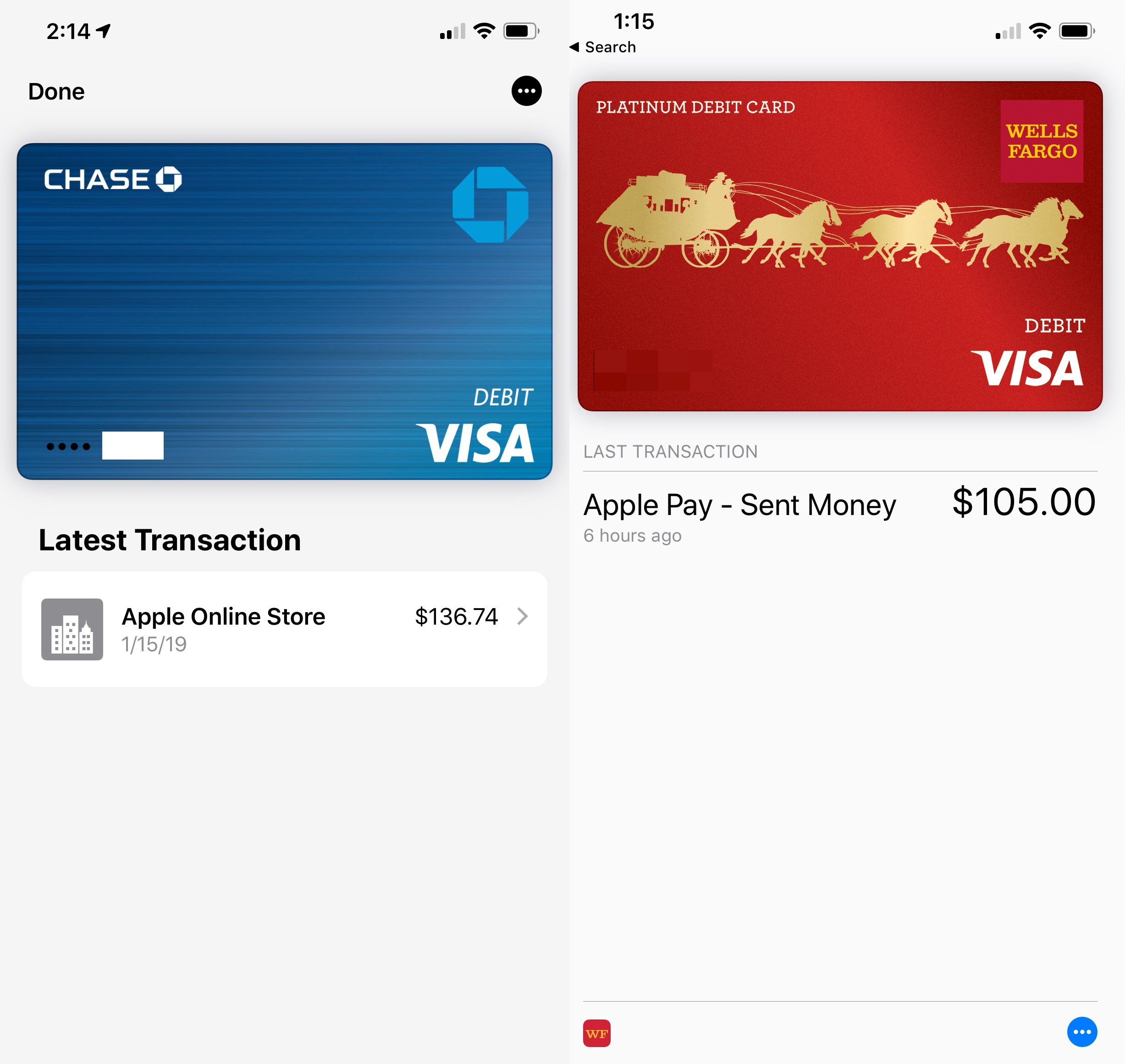 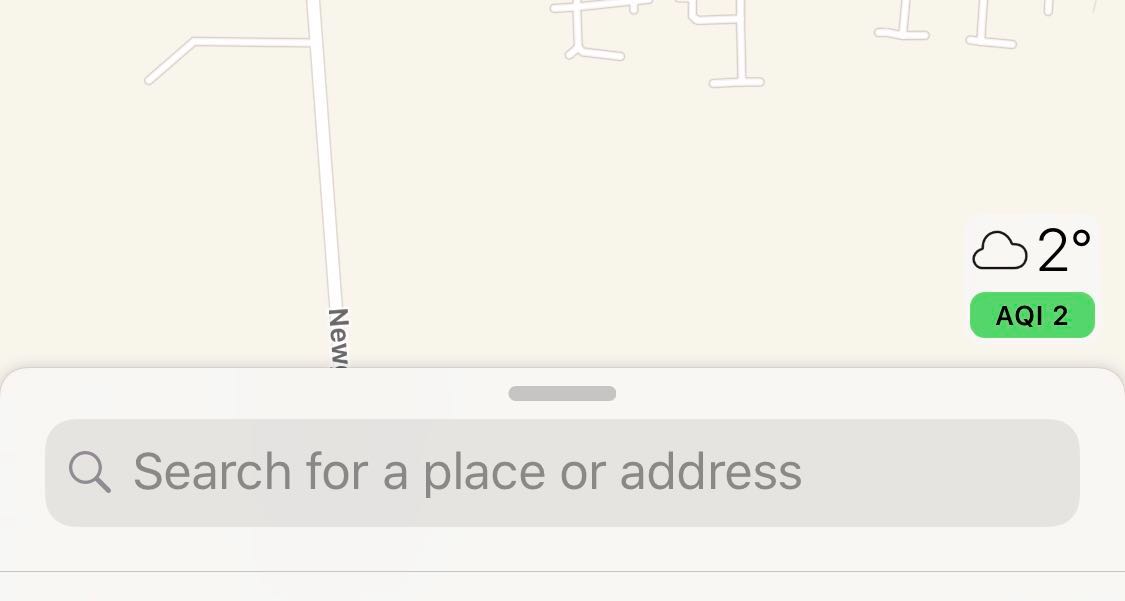 Television support in Home app is really basic for now… looks like just power and input for now. pic.twitter.com/IlZsdwUjlt

@bzamayo new UI in Siri when asking for music pic.twitter.com/1w2JamYgpe