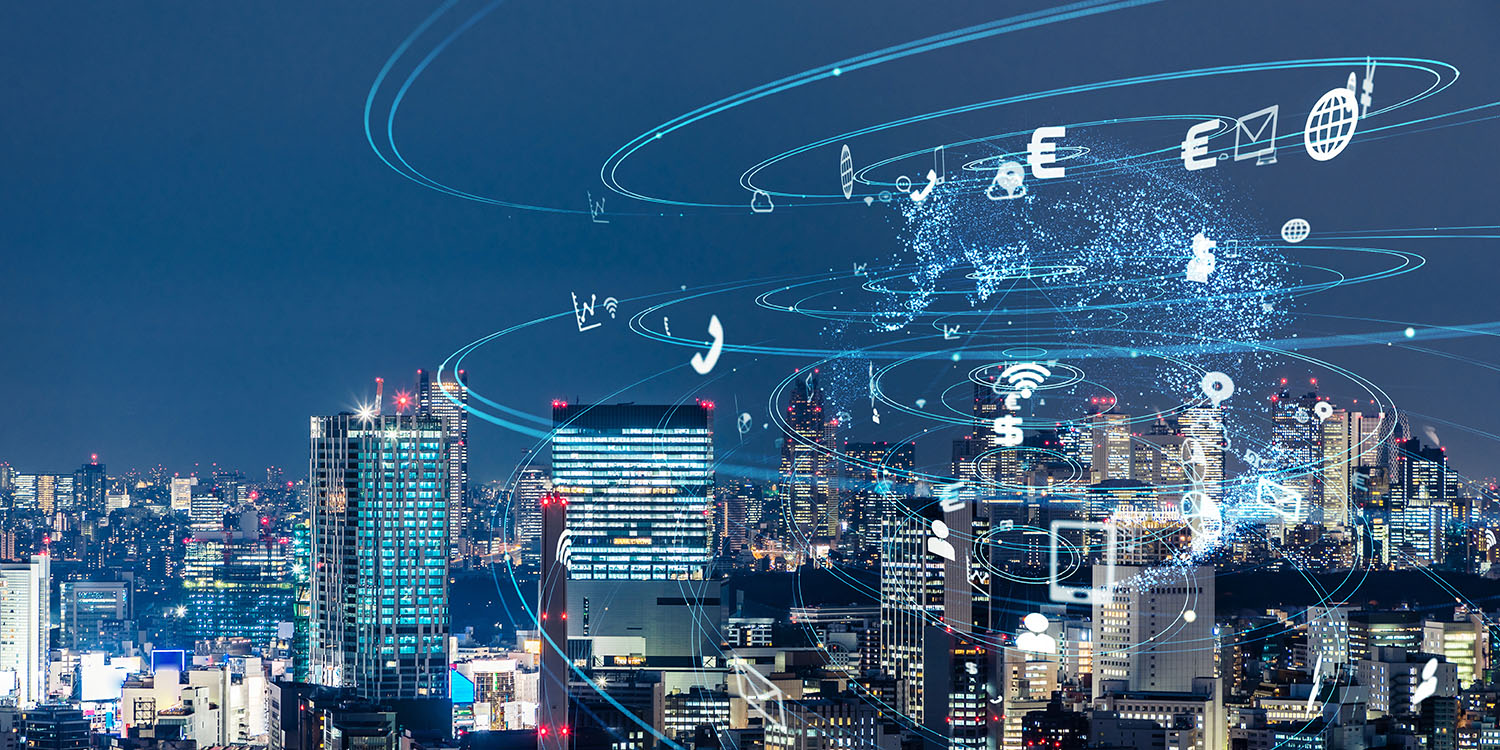 The WSJ interviewed Dr Steve Bellovin, who is now a professor of computer science at Columbia University. The first issue, he says, is location data. While iOS allows you to determine which apps can access your location, and when they can do it, carriers can locate you at cell tower level regardless of those settings – and 5G will make that much more precise.

5G signals in the U.S. will have a very short range and won’t easily go through buildings. This means there need to be many more cell towers. The main way that a cellphone tells where you are—as opposed to a website or an app—is, which tower are you talking to. Today’s towers have a radius of about a mile. If the new towers cover a much smaller area, it means that they know much more precisely where you are […]

You’re going to see a lot more indoor towers—in shopping malls, big office buildings, hotels and so on. So in that sense you are going to get far more precise.

Bellovin also points to the fact that Huawei is the leader in 5G base stations, and there has been much speculation of late about the possibility of spyware in its telecoms kit.

Huawei is the world leader in manufacturing 5G gear. And they also sell it more cheaply. You’ve seen all the stories about whether Huawei is an agent of the Chinese government. There’s a Huawei executive under arrest in Poland for espionage, and it’s looking like there might be more substance to this. For years, the U.S. government has been warning, very vaguely, not to trust Huawei or install their gear—but there’s never been any hard evidence, and this might be the hard evidence. [The employee, who has denied the charge, was fired by Huawei, which said the allegations against him had nothing to do with the company.] If the Huawei gear is backdoored then they can collect metadata and relay unencrypted traffic.

Privacy concerns aside, there’s still a great deal of uncertainty about the rollout of 5G. We’ve seen carriers using fake 5G labels for 4G services, another planning a service which is technically standards-compliant but won’t meet the speed promise of 5G, and another delaying its plans.

2020 is likely the year that 5G begins a widespread rollout, which is when we might also see the first 5G iPhone.