Soor is a beautiful Apple Music player with gesture-based navigation 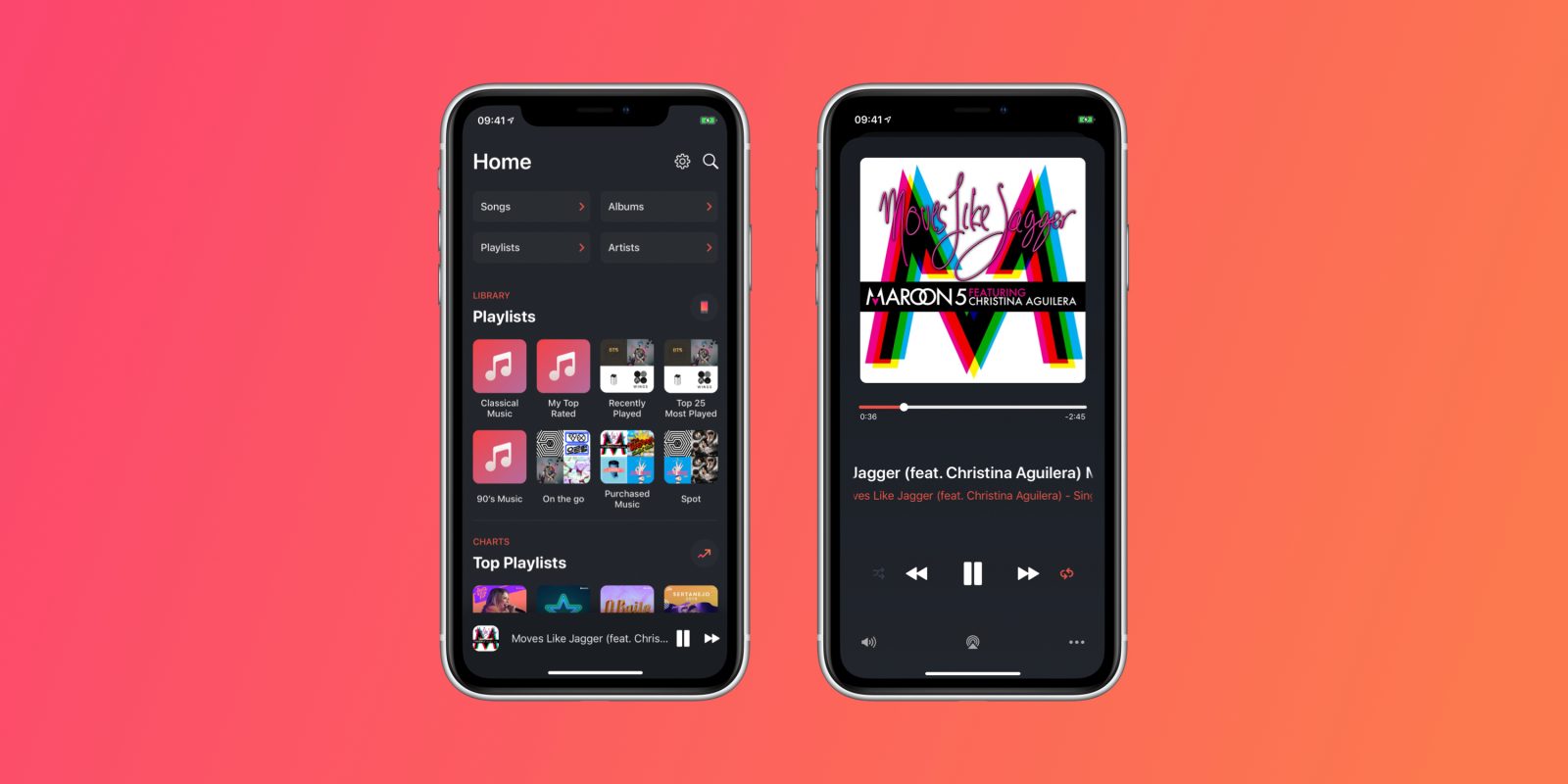 Apple Music, introduced 3 years ago and significantly redesigned in iOS 10, is exposed to users on iOS as the Music app. For developers, Apple introduced the MusicKit API in 2017, and more recently, MusicKit on the Web, which allows websites to access your music library. This led to the introduction of Musish, a great Apple Music experience on the web.

One of the main goals of the app is to help with discovery, which according to the developer is too cumbersome in Apple’s native app. Soor solves this by having trending and curated content right in the app’s home screen, which should lead you to trying out new music.

What caught my attention the most about this app – which I’ve been using exclusively to listen to music for a week – is how beautifully designed and polished the user interface is. In my opinion, it is better than Apple’s own Music app in this regard.

Soor also implements a new type of gesture the developer calls “pull to reach”. It’s similar to pull to refresh, but instead of refreshing the content on screen, the new gesture cycles between controls at the top of the screen, lifting your finger from the screen activates the button that was highlighted. I’ve become accustomed to the new gesture and I think it’s a nice way to allow for one-handed usage on big devices such as my iPhone XS Max.

Another cool feature is the support for drag and drop throughout the app. The now playing queue can be easily changed just by dragging and dropping songs into the corresponding slots. Adding songs to a playlist is also easy.  When a song is being dragged, the drawer that appears includes a collection of your playlists, just drop the song into the playlist to update it. Watch the video below to see these features in action.

The app does have some limitations when compared to the Music app, all of them due to limitations of the MusicKit API it uses. You can’t remove songs from your library, can’t rearrange, remove songs in a playlist or rename it, and the Friends feed is also not available.

But if you are an Apple Music subscriber and looking for a new way to enjoy your music on iOS, Soor is definitely a great option. With its beautiful and intuitive user interface, gestures and dark mode, it’s become my go-to app for music.

Soor is available in the App Store for a one-time purchase of $9.99.