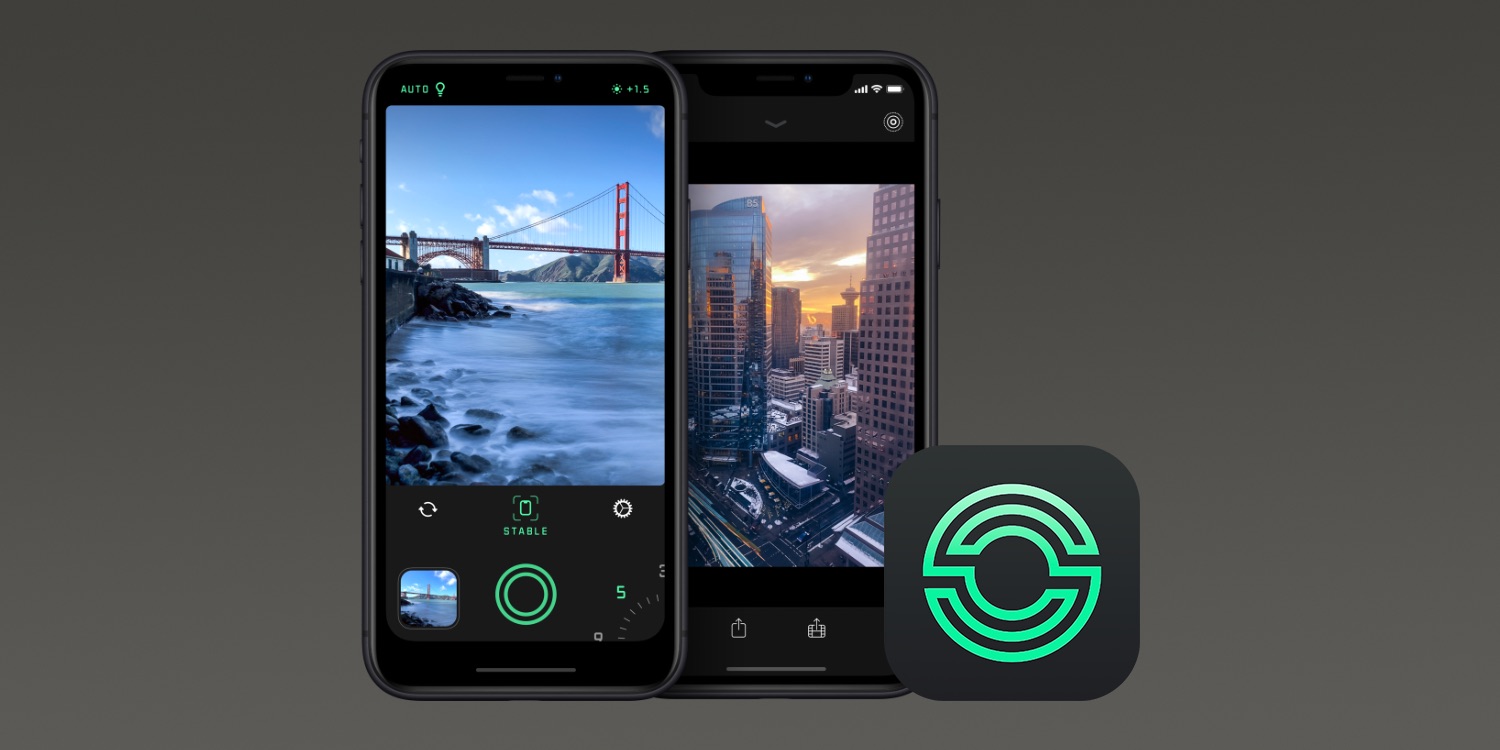 Spectre lets you erase moving tourists from busy locations or capture light trails and water movements from the camera on your iPhone:

MAKE CROWDS DISAPPEAR: Spectre helps take photos of crowded, touristy places. Simply set a medium or long duration and take a shot to erase the crowd from a location. Capture those special moments like you remember them.

Spectre includes a visual indicator of how stable you’re holding the iPhone while capturing a long exposure shot to help you steady your hand. If you shoot with an iPhone 8 or later, Spectre uses Apple’s Neural Engine to drive AI-based stabilization features to improve shots.

The app is very approachable too with few settings to tweak. Just aim, hold steady, and shoot from your iPhone. A slider toggle on the bottom right of the app lets you select between 3-, 5-, and 9-second capture durations.

You can also tap to change the focal point, see and adjust brightness with a vertical slider by tapping the top right corner, and adjust light trail capture mode between auto/on/off.

Check out some sample shots from Spectre: 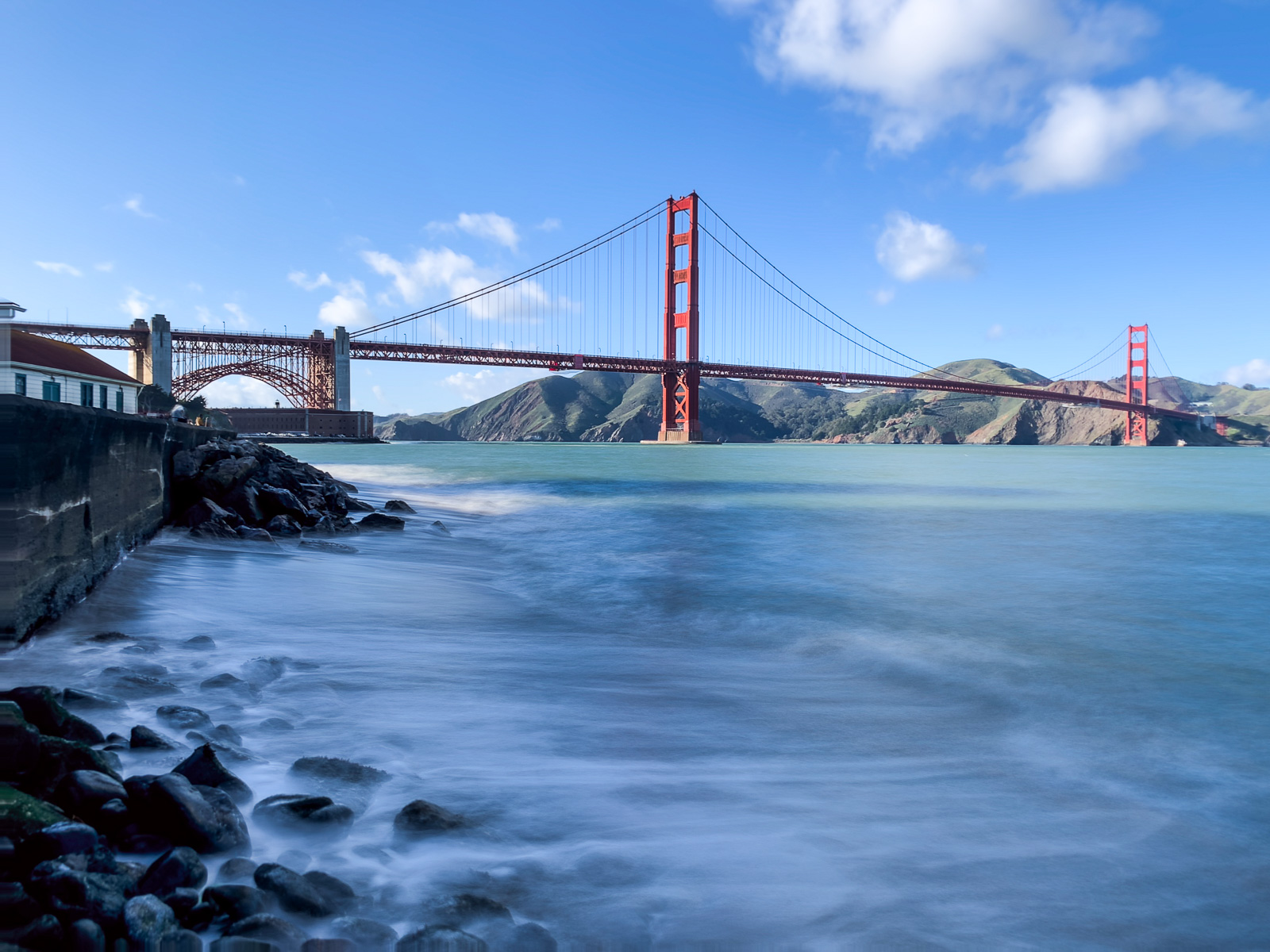 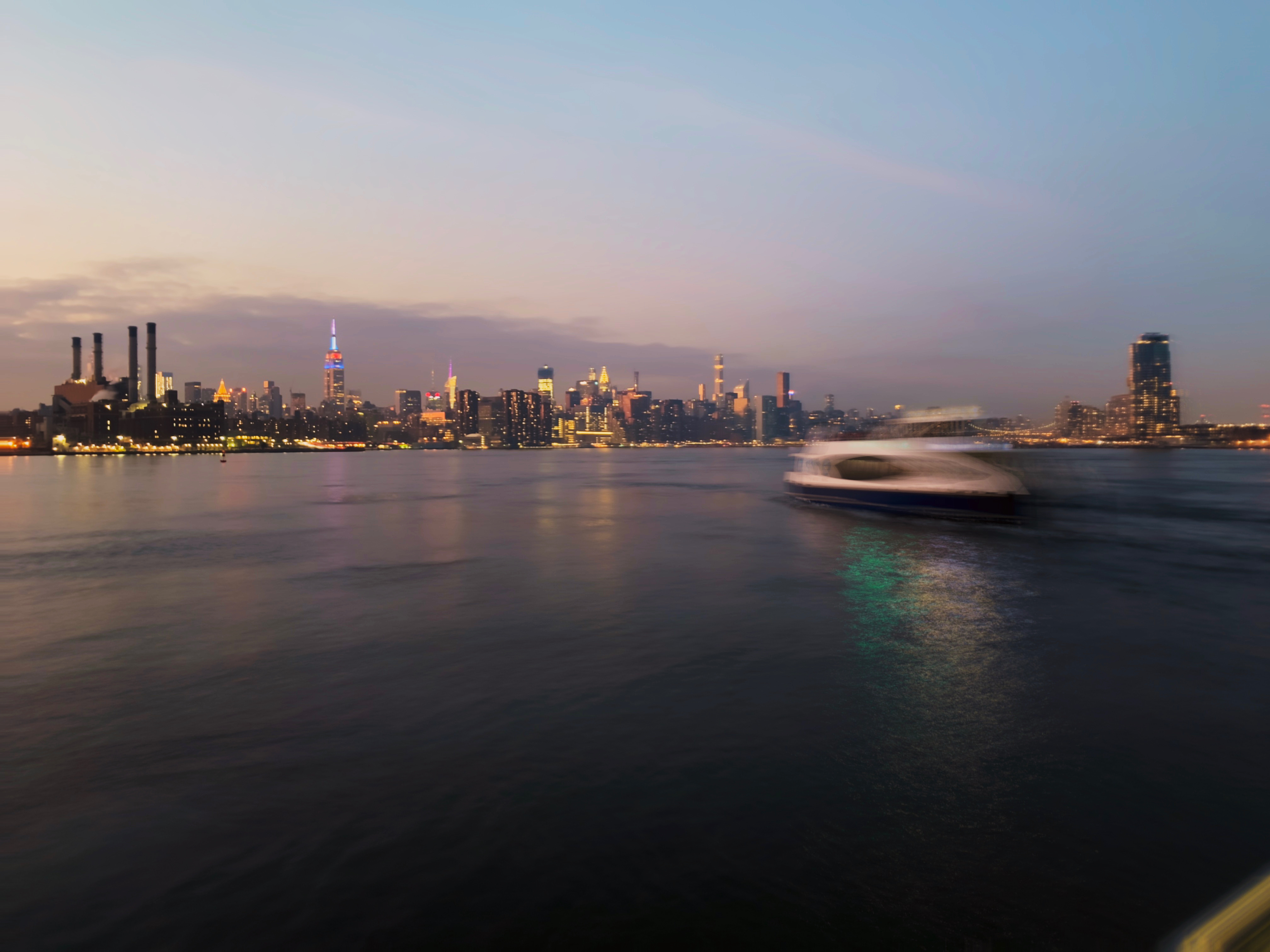 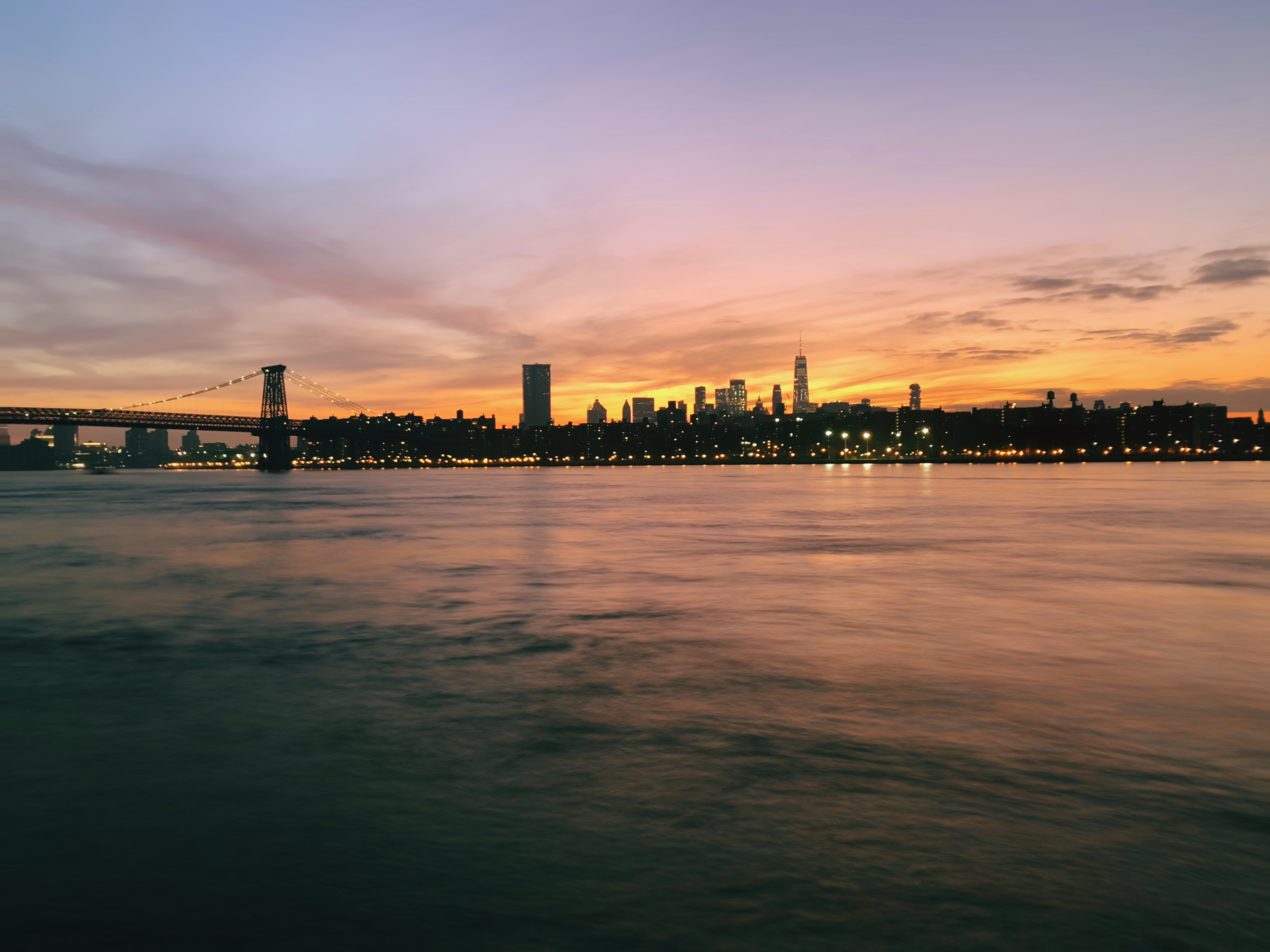 Find out more about Spectre at spectre.cam and download the new camera from the App Store. Spectre is available for $1.99 as a limited time launch price, but the price will increase after the launch.