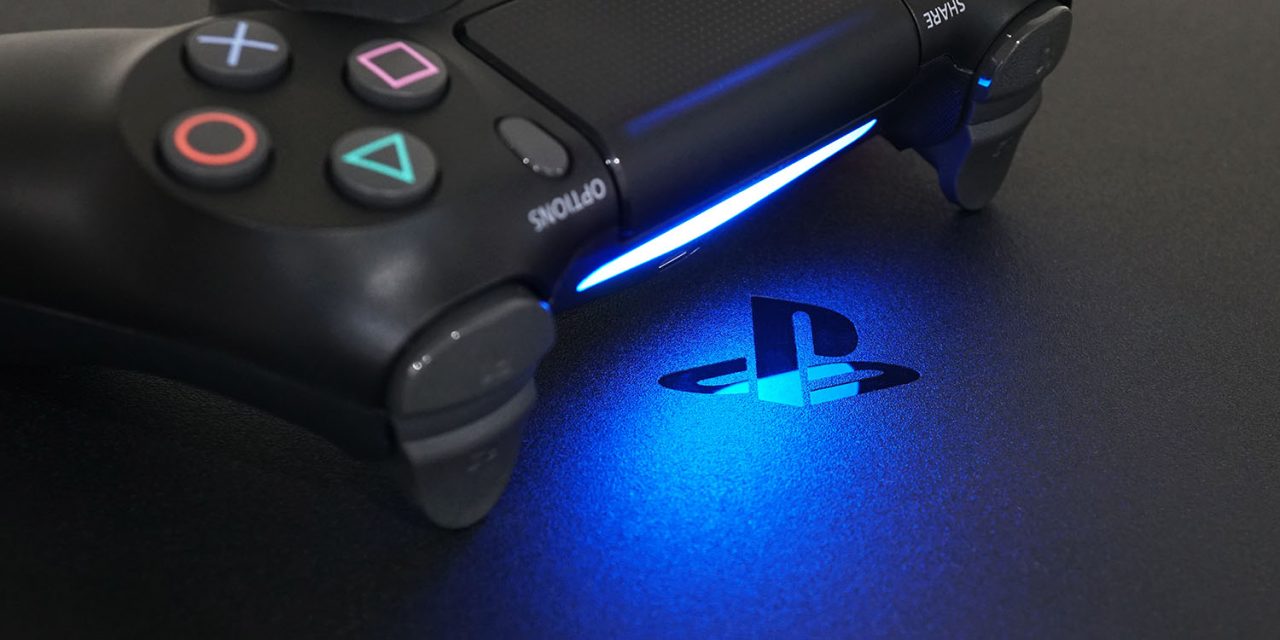 If you want to play PS4 games on your iPhone and iPad, you can now do so officially. More than four years after launching the PS4 Remote Play on Sony’s own Xperia smartphones, the company has finally created an iOS version of the app …

Use PS4 Remote Play to access your PS4 via Wi-Fi wherever you go.

Sony notes that you can’t use the DualShock 4 controller with an iPhone or iPad, which is something of a drawback as controls get overlaid onto the graphics, so you’ll probably want to use a third-party game controller.

As Engadget notes, unofficial apps have existed for some time, but this is the first time Sony has officially supported PS4 gameplay on iOS devices.

To run the app, you’ll need either an iPhone 7 or later, or an iPad (6th generation)/iPad Pro (2nd generation) onward. You may also need to upgrade your PS4 to the latest version of its system software.

Play is limited to Wi-Fi, and you’ll need an account for the PlayStation Network.

PS Remote Play is a free download from the App Store. A Mac version launched back in 2016.

Nintendo, meantime, is working with its mobile gaming partners to ensure they don’t get too greedy where in-app purchases are concerned, reports the WSJ.

In some cases, players can spend hundreds or even thousands of dollars trying to win special items. Fearing such behavior will damage Nintendo’s brand image, the company has asked its partners to adjust the games so that users won’t spend too much, according to people familiar with Nintendo’s strategy.

Not all its partners are happy about this.

CyberAgent Inc., which developed the role-playing smartphone game “Dragalia Lost” with Nintendo, slashed its fiscal-year earnings forecast for the first time in 17 years in January due in part to the game’s disappointing performance. While player numbers for the game have grown due to an aggressive advertising campaign, revenue from each player has fallen short of projections, the company said.

When the game was released in September, some users complained about the difficulty of winning rare characters during in-game lotteries, which might lead some people to spend more as they keep trying. CyberAgent officials say Nintendo asked the game maker to adjust the game to avoid excessive spending by users.

“Nintendo is not interested in making a large amount of revenue from a single smartphone game,” one CyberAgent official said. “If we managed the game alone, we would have made a lot more.”

But I suspect its customers are.