Making the Grade: What Marzipan means for K-12 classrooms 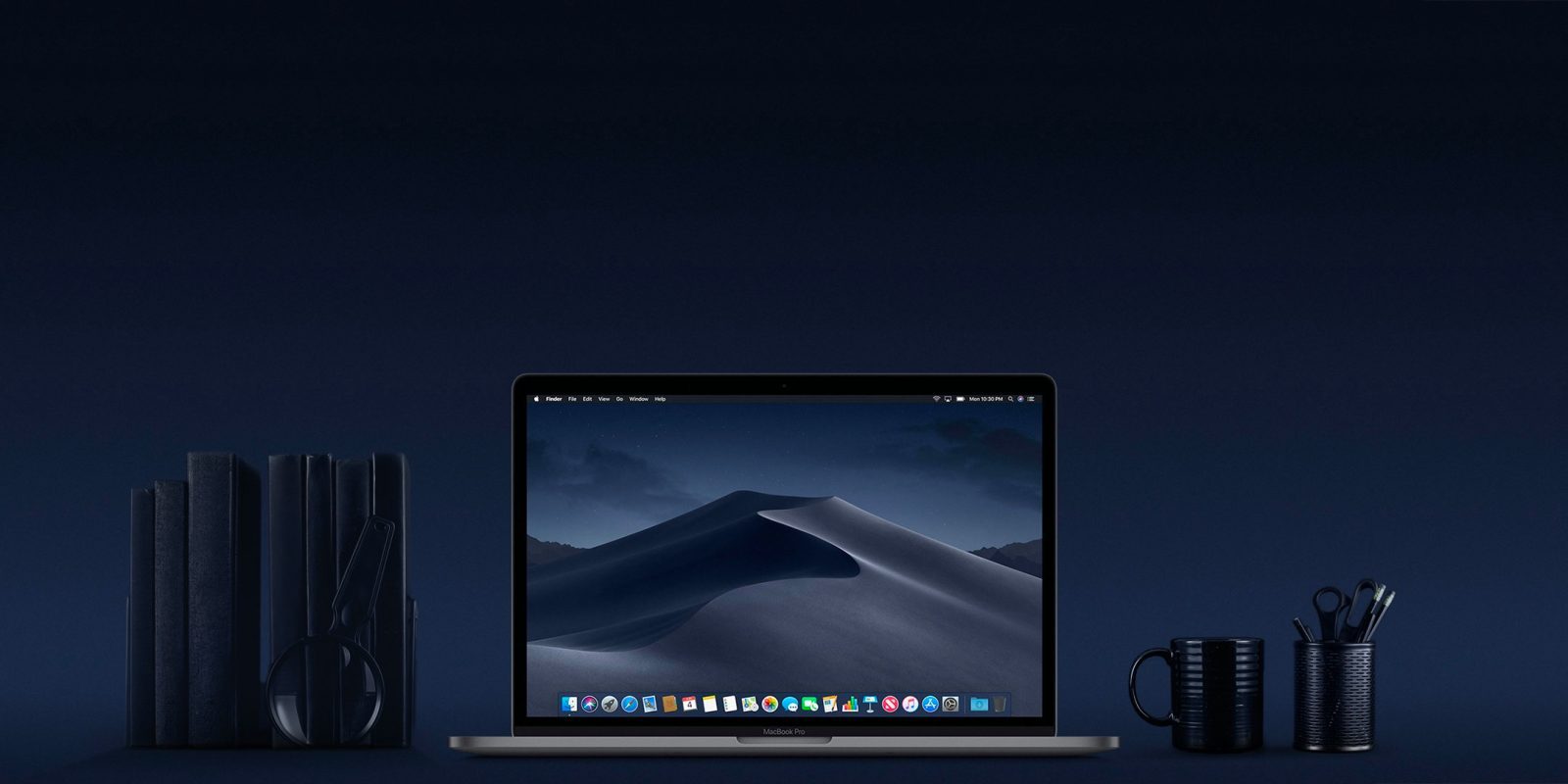 One of the trends we’ve seen over the years in K–12 is the move away from native applications for the desktop. In fact, outside of Microsoft Office, I don’t know of a mass market application that’s launched as a native app on macOS in my entire time as an IT Director in education since 2009. Content/development firms for K–12 have always wanted a write once and run everywhere approach. It was tried with Java. It was tried with Flash. Both of those worked for a time, but they had clear faults. I would argue that we’re just now in the post-Flash era in K–12. Now, with Marzipan, Apple is giving a shot to the write once and run everywhere strategy. What will be the impact of Marzipan in K-12?

Marzipan is Apple’s internal code name for being able to develop apps that are native for iOS and then run them on macOS. Consumers saw the beginnings of this project with macOS Mojave in 2018 with the Apple Home, Apple News, Stocks, and Voice Memos apps. While these apps technically run on macOS, they look and feel like iPad apps running in a simulator. A good example of the usefulness of this is the Home app for me. I am usually up every morning by 5:00 AM working on writing projects. When my kids get up for school, I quickly launch the Home app and flip on some of our lights. I love not having to grab my iPhone or iPad to trigger them. The Home app on macOS isn’t the best app, but it’s functional.

What is the impact of Marzipan in K–12?

I believe that Marizpan means that a lot of educational iPad apps will make their way onto macOS. If developers can do minimal work to support macOS, I think they’ll do it. While macOS isn’t a dominant platform in K–12 at the moment, I do think it’ll help unify a strategy for Apple.

Instead of relying on Microsoft Office and Apple-built apps for their macOS, they’ll be able to discuss the native iPad apps that can run on macOS Mojave and beyond. This strategy will be no different than Android apps running on ChromeOS. Is it the best experience? No, but it’s meant to fill in gaps.

No, it won’t. It’s not about driving sales for the Mac. Marzipan is about rounding out the entire Apple ecosystem. It’s about making sure the Mac has plenty of apps for K–12. For teachers who are running macOS, they’ll be able to access the same resources their students can on the iPad. Just as I’ve long argued for the iPad to get a desktop-class version of Safari, macOS running iPad apps will allow teachers to bring the native iPad app experience back to the desktop (assuming developers take advantage of it).

I’m optimistic about Marzipan in K-12 long term. I think it’ll help simplify Apple’s pitch to developers, IT managers, and curriculum developers. The Apple platform will be the best place to develop and market K–12 focused applications.