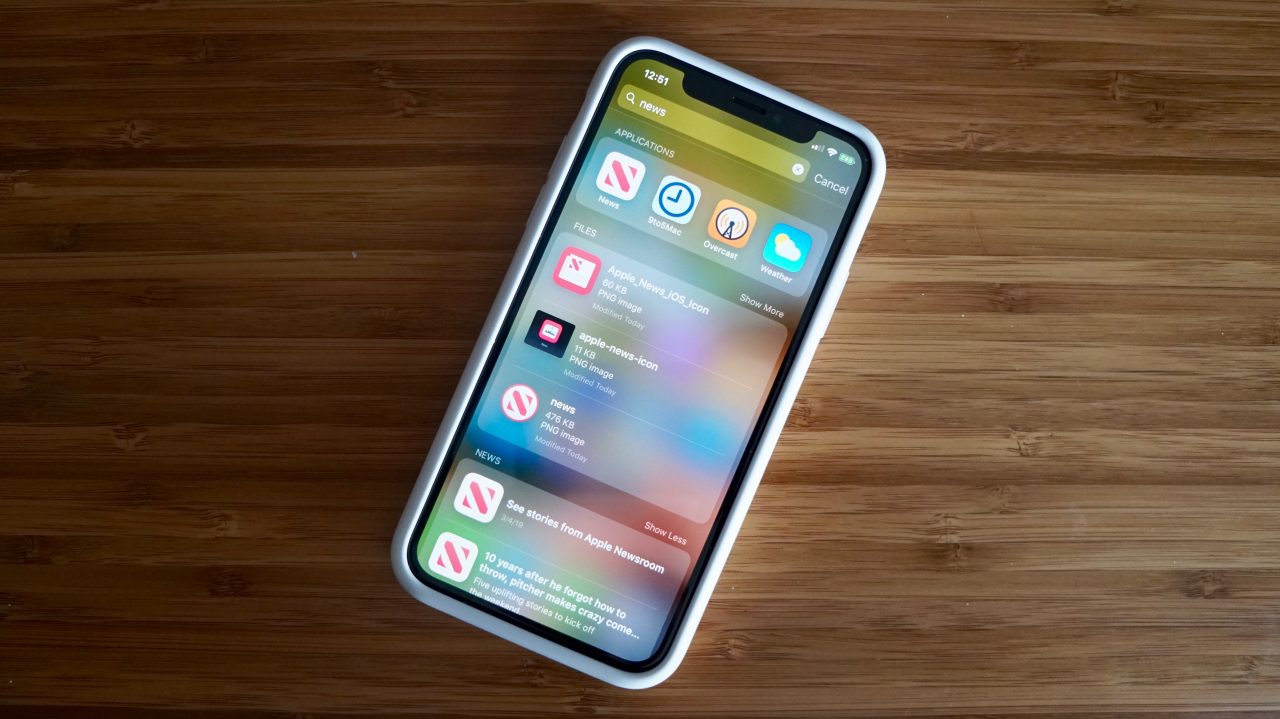 Apple is releasing iOS 12.2 beta 6 for iPhone and iPad today. The latest beta update should be released over-the-air at the top of the hour. Apple will also likely release the sixth beta versions of watchOS 5.2, tvOS 12.2, and macOS 10.14.4 today as well. We’ll update our coverage if any notable changes are discovered in the latest software updates.

Check out our hands-on video with the first, third, and fourth iOS 12.2 developer betas below:

We’ll update our coverage with any changes discovered in the latest beta version as soon as the release is out. iOS 12.2 will likely be released near the end of the month around Apple’s now official March 25th event. Apple released the last developer and public beta versions of iOS 12.2 one week ago.