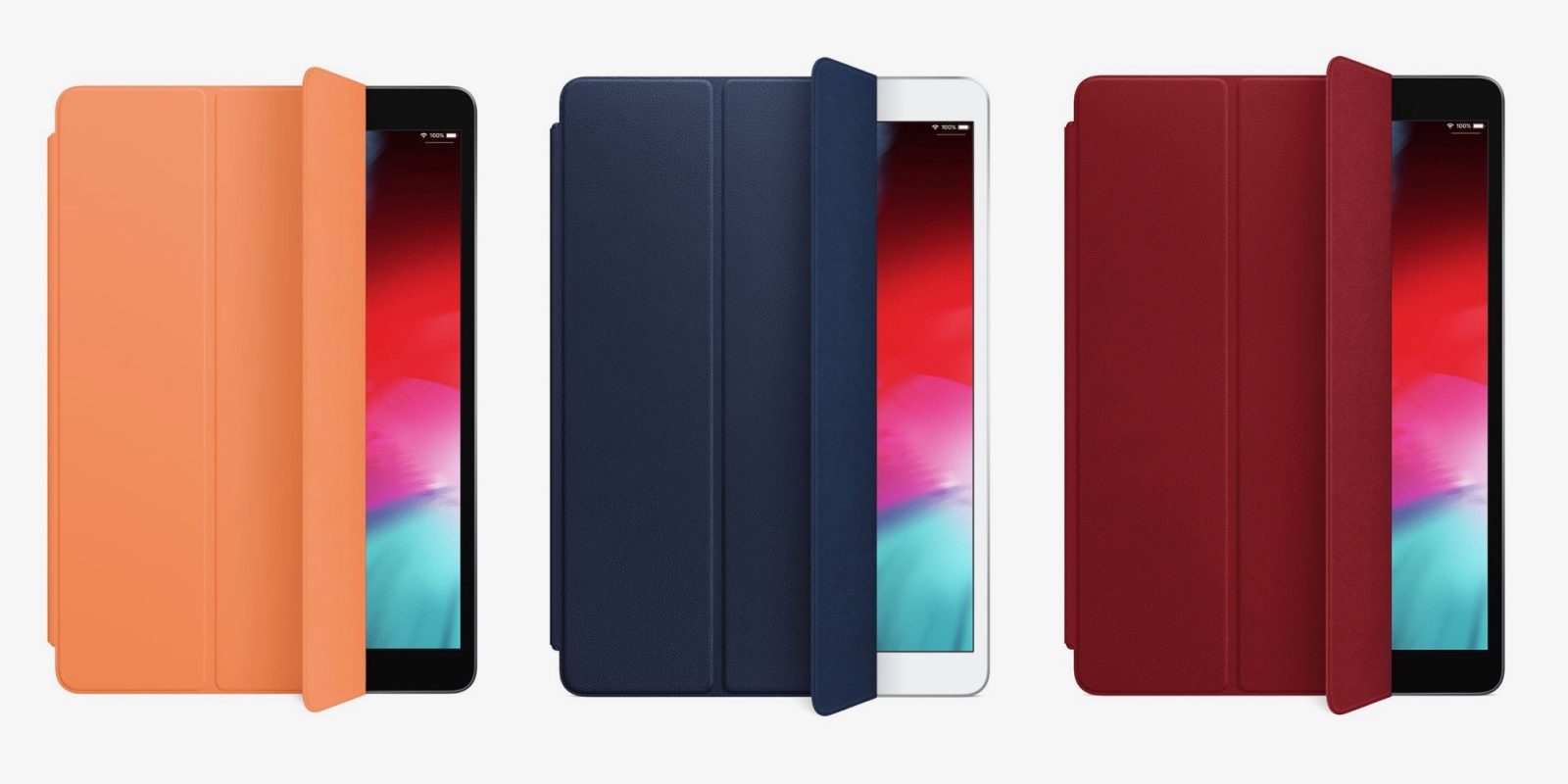 Along with the launch of the new iPad Air and iPad mini today, Apple has updated a few of its accessories including the Smart Cover and iPad Pro Smart Folio.

The new iPad mini (5th-generation) now has the same Smart Cover choices as the polyurethane version for the iPad Air and comes in $10 less at $39.

Finally, the iPad Pro Smart Folio from $79 has received the pink sand colorway as a new option.