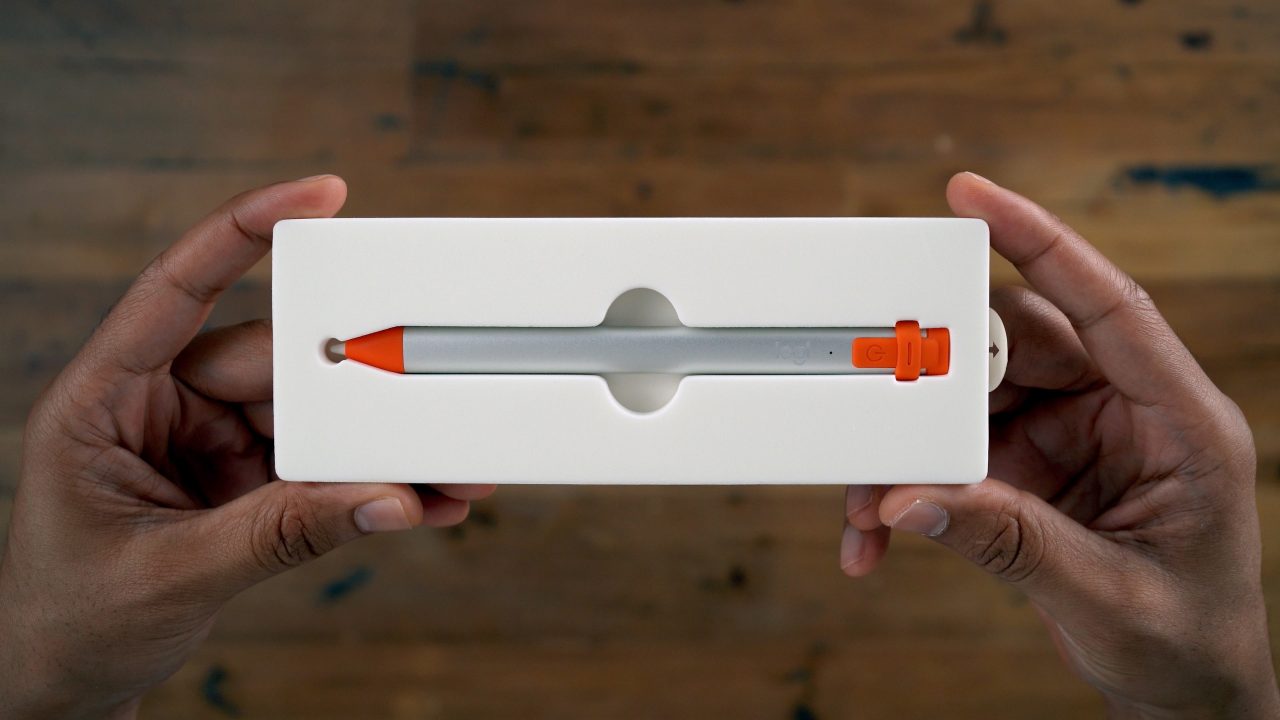 Apple announced two new iPads this morning, finally updating the iPad mini and bridging the gap between its entry-level and high-end models with a new iPad Air. For the first time, both new product lines gain Apple Pencil support, while also being the first new models since the sixth-generation 2018 iPad to feature Logitech Crayon support.

The Logitech Crayon is an alternative to the Apple Pencil, which uses some of the same technology as Apple’s stylus and comes with tilt support, yet lacks pressure-sensitivity. The Crayon features up to 7 hours of battery life on a full charge, and yields 30 minutes of battery life from a brief 2-minute charge.

The Logitech Crayon is attractive for the education sector due to its price, durability, and design. It initially launched as an education-only device for half the price of the Apple Pencil, but was made available to everyone back in September of 2018 for $20 more.

Along with the aforementioned features, the Logitech Crayon comes with an on/off button, a power indicator, and features handy auto-shutoff after 30 minutes of inactivity. The device comes with a female Lightning port for charging, along with a rubber cap that covers the charging port, yet tethers to the device so that it doesn’t get misplaced. 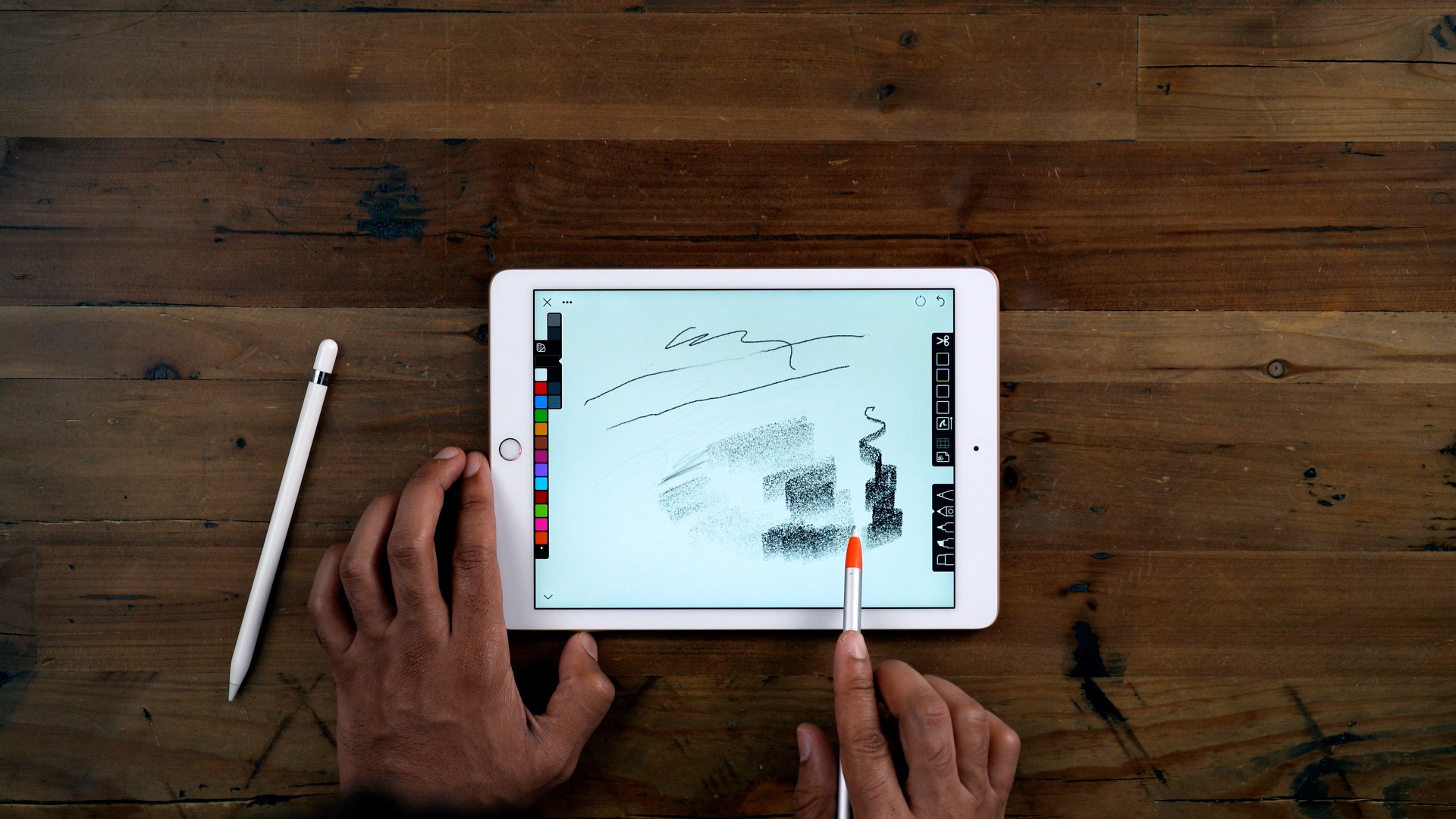 As I noted in my hands-on review of the Logitech Crayon, it’s a different kind of stylus when compared to the Apple Pencil:

The next big difference is with overall design and build quality. The Logitech Crayon stands in stark contrast to the minimalistic look and feel of the Apple Pencil. The Apple Pencil is taller, cylindrical, and features a shiny white glossy surface. It’s also more prone to roll off a table than the Logitech Crayon, even though it’s been weighted in a way to help prevent that.