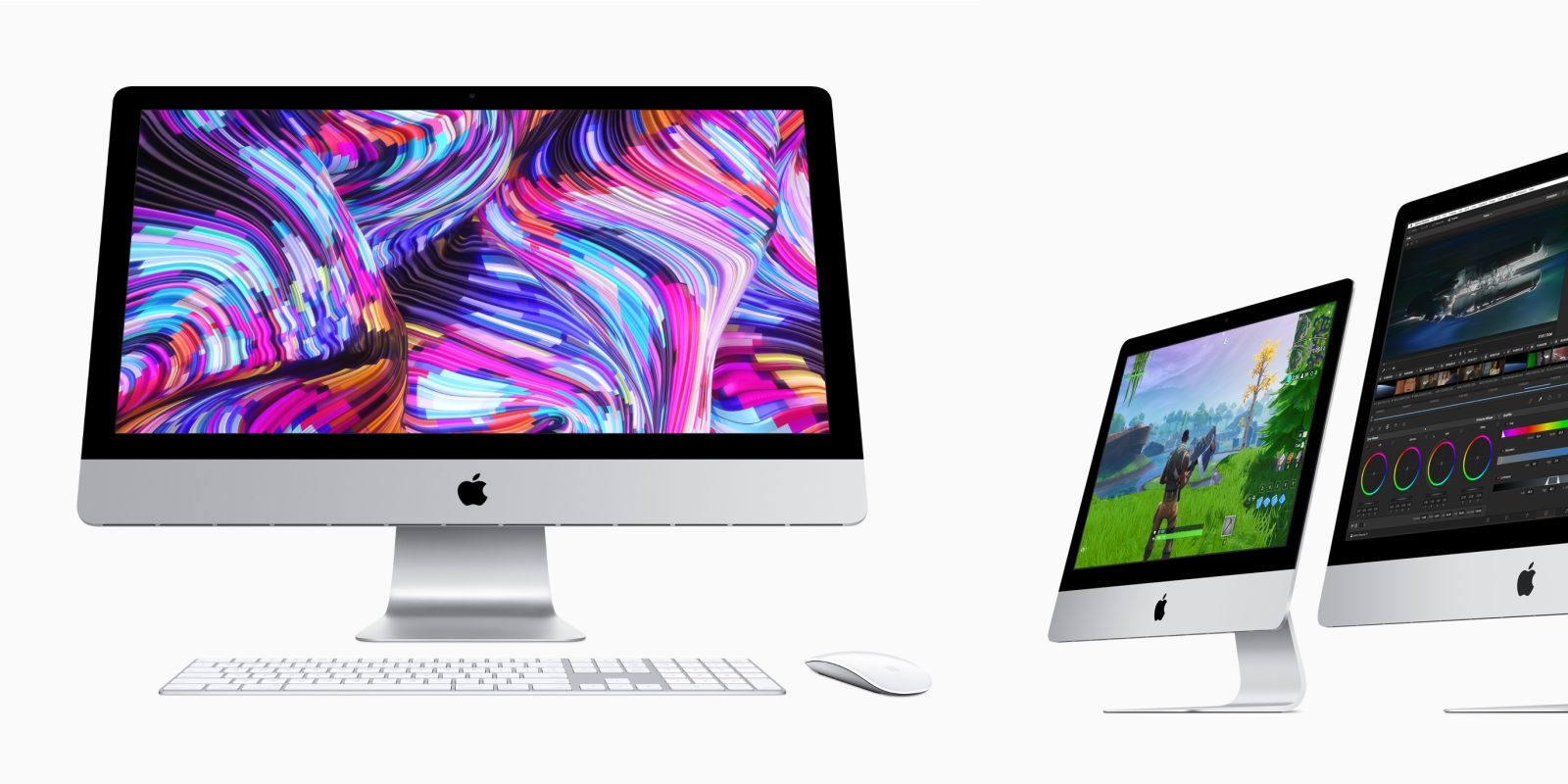 In terms of GPU, Apple now offers Radeon Pro Vega graphics upgrades on both 21.5-inch and 27-inch form factors. The new iMacs are available today in the Apple Store, starting at $1299 and $1799 for the 21.5- and 27-inch models respectively.

The Radeon Pro Vega 48 GPU upgrade costs $450 build-to-order, and is not offered on any base iMac configuration.

The iMacs continue to feature spinning hard drives in the Fusion Drive enclosure, so the death of the HDD hasn’t arrived yet. You can of course configure the iMacs with SSDs, up to 2 TB capacity. 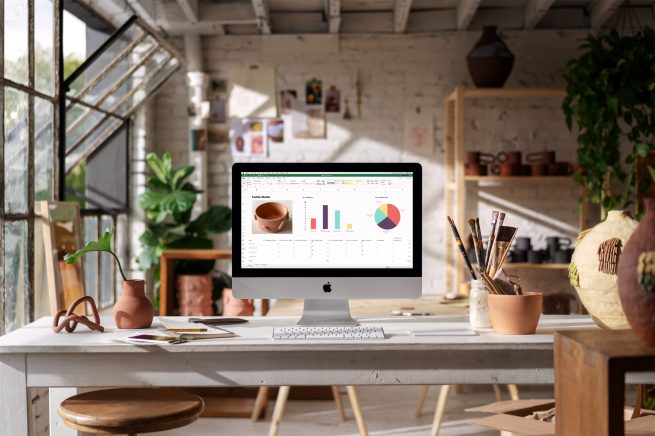 The fact that the Fusion Drive lives on is probably the reason why the iMacs have not adopted the T2 security chip seen in the iMac Pro, MacBook Air, and MacBook Pro. The T2 can only interface with solid storage, meaning the Fusion Drive is incompatible unless Apple dedicated a team to develop driver support for the legacy platters — something the company has shown no sign of doing.

The latest episode of the Upgrade podcast this week includes an interview with Colleen Novielli, Apple’s iMac Product Manager. Interestingly, Apple did not do its usual ceremony of taking the Apple Store down for this announcement, presumably because it was relatively minor. The store did go down yesterday, to signal the launch of the new iPad mini and iPad Air.