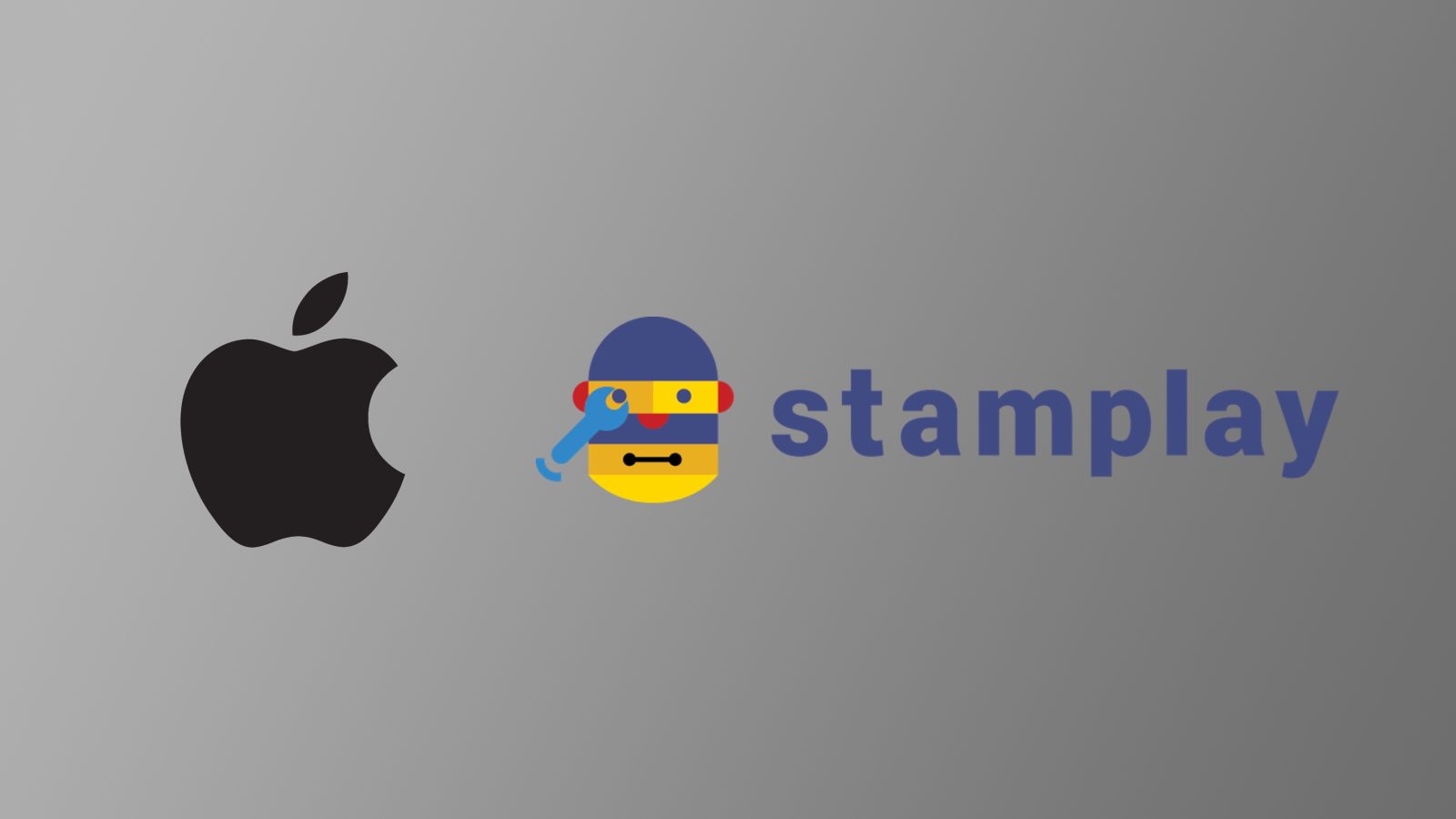 Apple has acquired a small Italian startup called Stamplay, according to a new report from local newspaper Il Sole 24 Ore. Stamplay was founded in 2012 with a specialization in cloud development and API-based backend development — experts in fields that could benefit Apple’s services.

Apple has not yet commented on the report of this acquisition. Apple is said to have paid around five million euros for Stamplay, which equates to roughly $5.6 million. That’s a relatively small acquisition for Apple compared to some major purchases and investments recently.

Stamplay was founded by Nicola Mattina and Giuliano Iacobelli. The company raised money through crowdfunding, and later through additional investors. In 2016, Stamplay won the Visa “Everywhere Initiative” project, which sees the credit card company recognize up and coming startups each year.

Stamplay’s tagline is that it helps you “automate your business” through APIs. “Low code workflow automation platform, empowering organizations to streamline manual work by integrating data and business applications used every day,” the company says on its website.

The powerful web-based editor includes everything a developer needs to create and run a powerful backend for their app, including popular APIs like Stripe (payments), Sendgrid (email), Twilio (SMS and VoIP), Pusher (realtime notifications) and many more.

Apple has made a handful of acquisitions recently. In February, it acquired DataTiger, a digital marketing startup that used data analytics to “rethink the whole marketing experience.” Earlier this month, Apple confirmed that it had acquired Laserlike, an AI-focused startup founded by former Google engineers.

Read our full rundown of every company Apple acquired 2018 here.

Apple generally acknowledges its acquisitions with a boilerplate statement to the press about how it “buys smaller technology companies from time to time” but does not discuss “purpose or plans.” Apple has yet to issue a statement on its reported Stamplay acquisition, but we’ll update if it addresses the report.