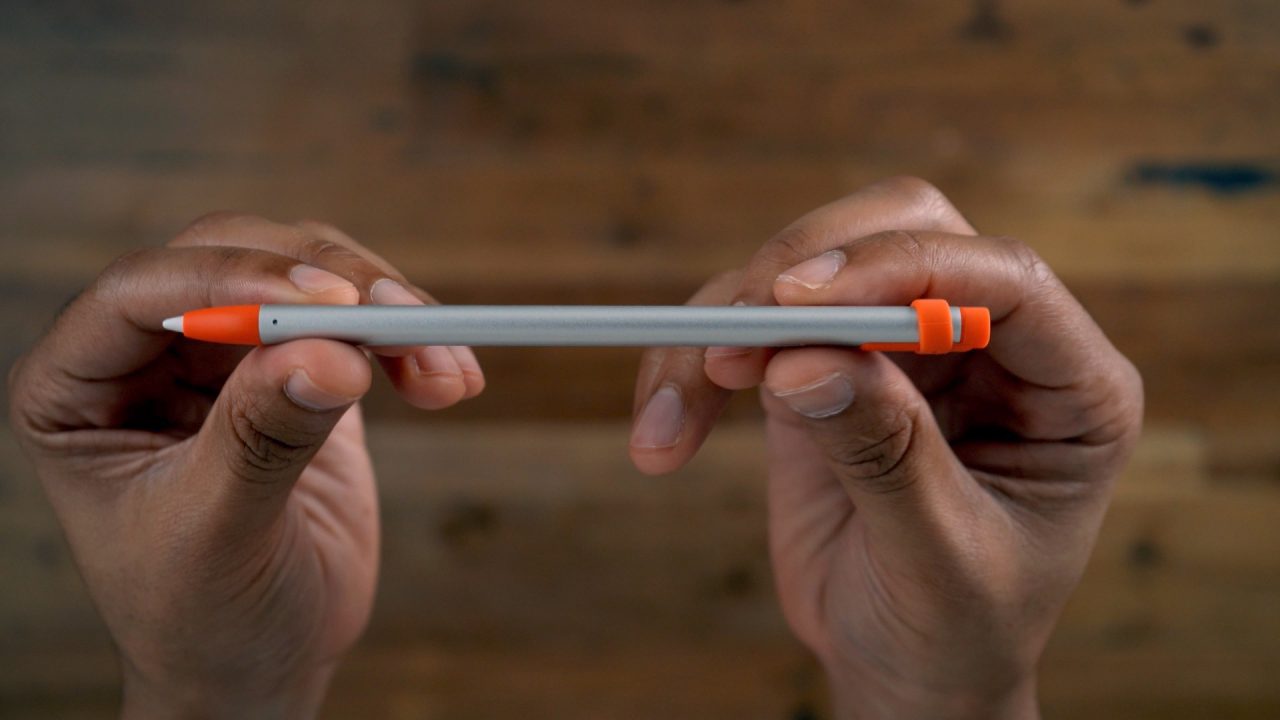 According to Nilay Patel at The Verge, Logitech Crayon support is coming soon to the iPad Pro. Nilay says Apple tells him support will be added through software in the next update to iOS 12, presumably iOS 12.2 which is likely due out on Monday.

This week Apple introduced the first update to the iPad mini in years, adding Apple Pencil support and a much faster chip, alongside a new iPad Air that resembles the old 10.5-inch iPad Pro. Both new iPads include support for Apple’s first-gen Pencil and Logitech’s special Crayon digital stylus.

Crayon support was previously limited to a single iPad in Apple’s expanding tablet lineup: the $329 and up model simply called iPad. Apple first previewed the Logitech Crayon alongside the 6th-gen iPad at a special education event last March.

The Logitech Crayon was first introduced as an Apple Pencil-like digital stylus for the iPad 6, targeted at classrooms with a different wireless pairing method and a cheaper price point. Logitech eventually shifted the Crayon from an education-exclusive product to a digital stylus sold in Apple Stores.

You can hear Nilay Patel break the news on the latest episode of The Vergecast.