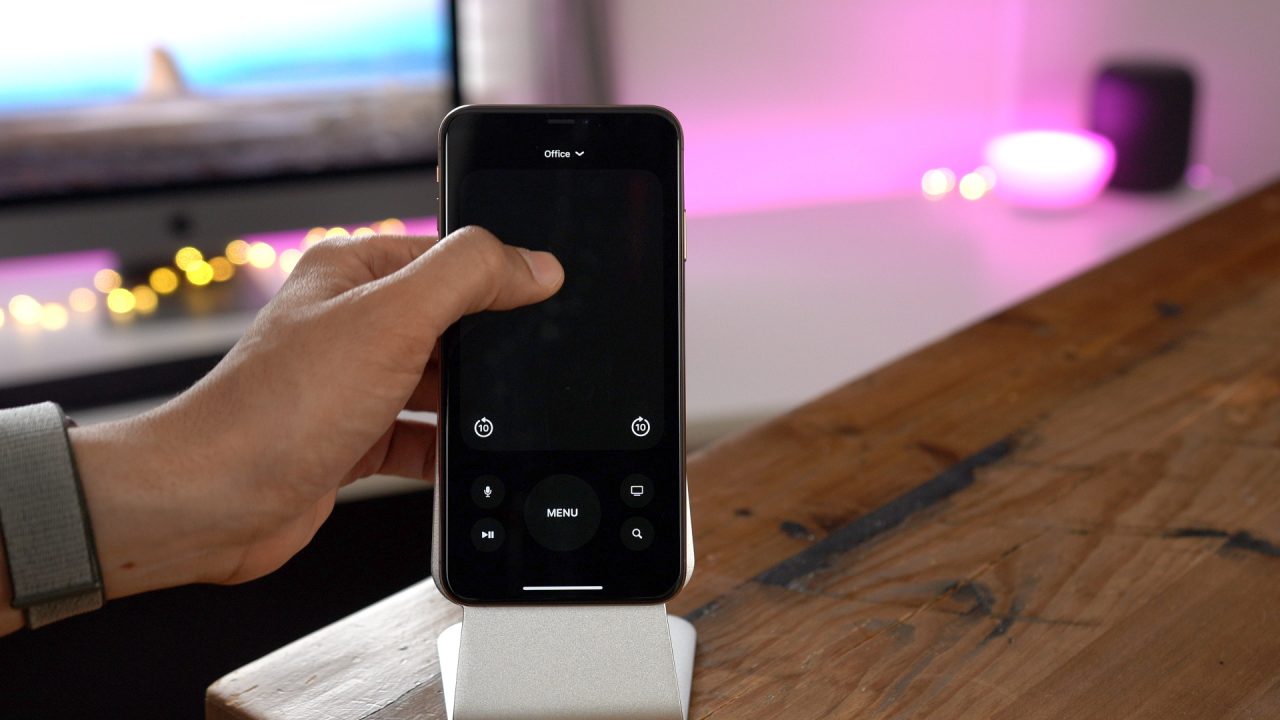 Apple has released the public version of iOS 12.2, which includes the launch of the company’s brand new Apple News+ subscription service for magazines. The update, which is available for all eligible iPhone, iPads, and the iPod touch, includes a bevy of new changes, features and enhancements.

Needless to say, iOS 12.2 is a massive update, and likely the last big update before iOS 13 launches in beta later this year. Watch our hands-on video walkthrough and we step through all of the new changes and features in iOS 12.2.

Now that iOS 12.2 is finally out of beta, we have an official list of changes from Apple that the final public release includes. These updates include the aforementioned Apple News+ subscription service, but also includes changes to Siri, Apple TV remote integration, Apple Music, and so much more.

For instance, there are new Safari improvements that make it easier to find what you’re looking for through search suggestions, and enhancements to AirPlay that make it quick and easy to control your Apple TV via the Lock screen or Control Center. There’s even four new Animoji characters for those of you using devices with the TrueDepth camera, such as the new iPad Pro, iPhone XR, and iPhone XS.

In this post and video, we’ll step through all of the major new changes so that you can understand what’s new. 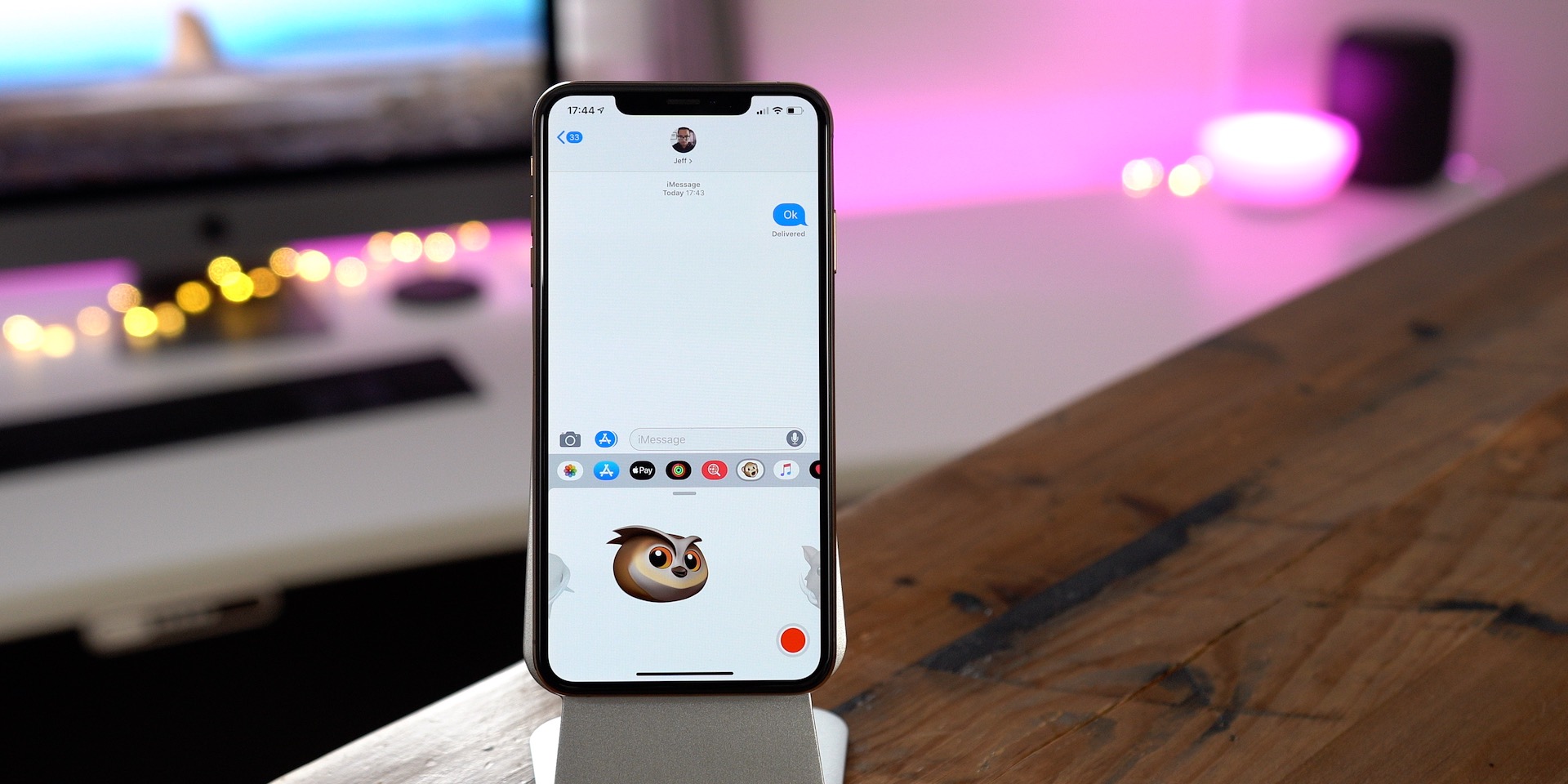 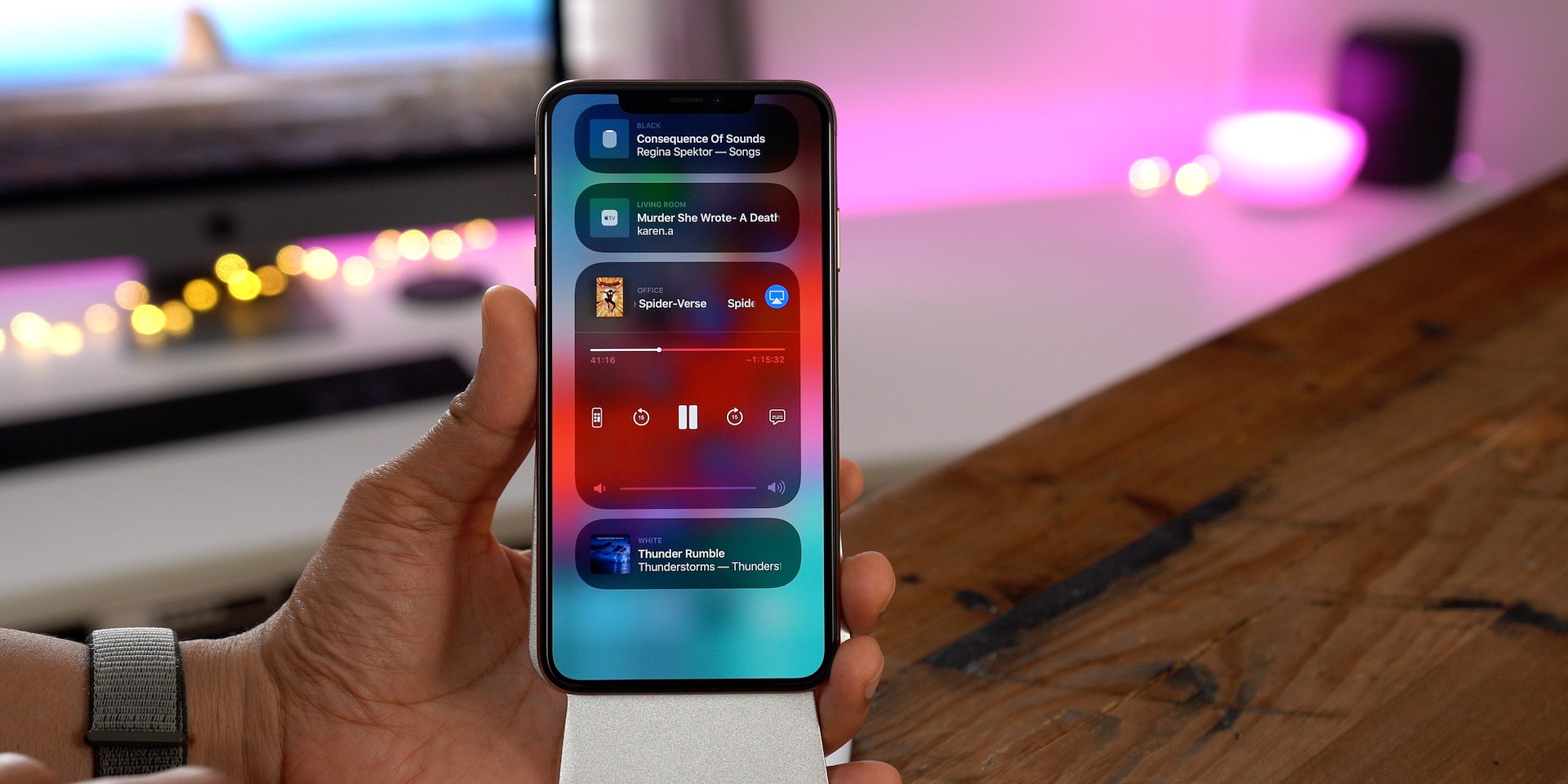 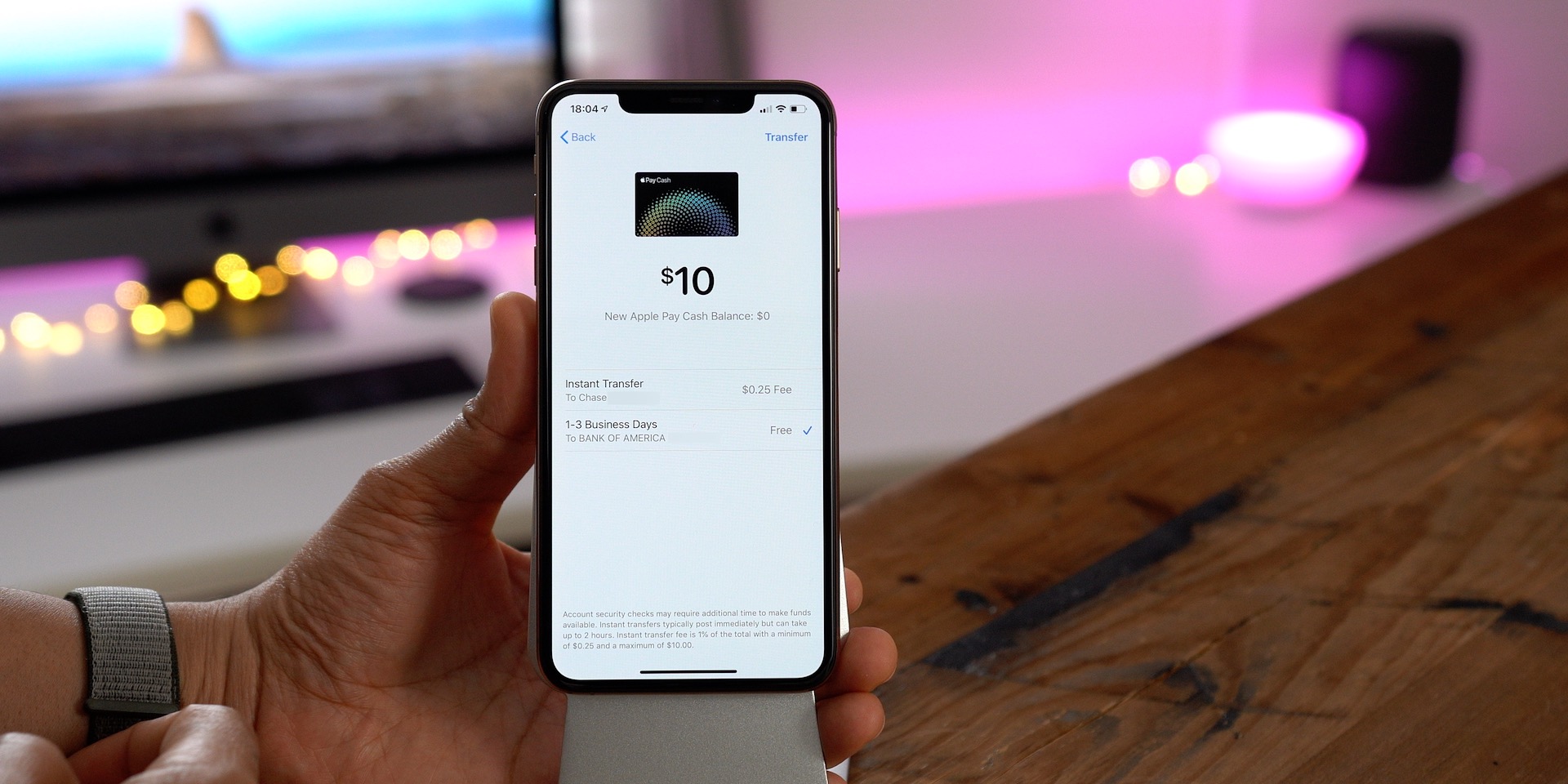 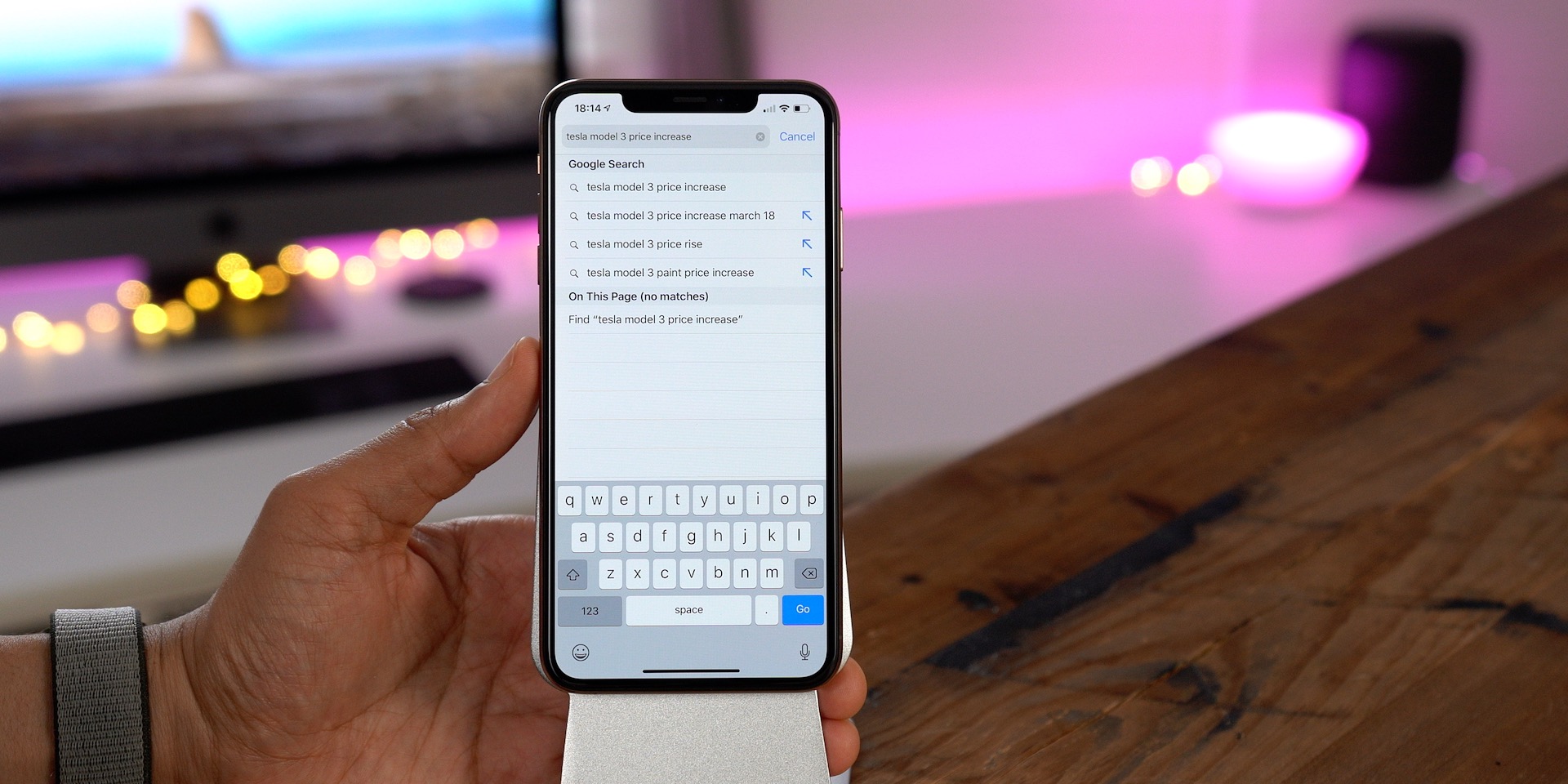 Ask Siri on your iPhone or iPad to play any video, show, movie, sports game, or channel on Apple TV. For example, “Hey Siri, play Spiderman: Enter the SpiderVerse on Office TV.” 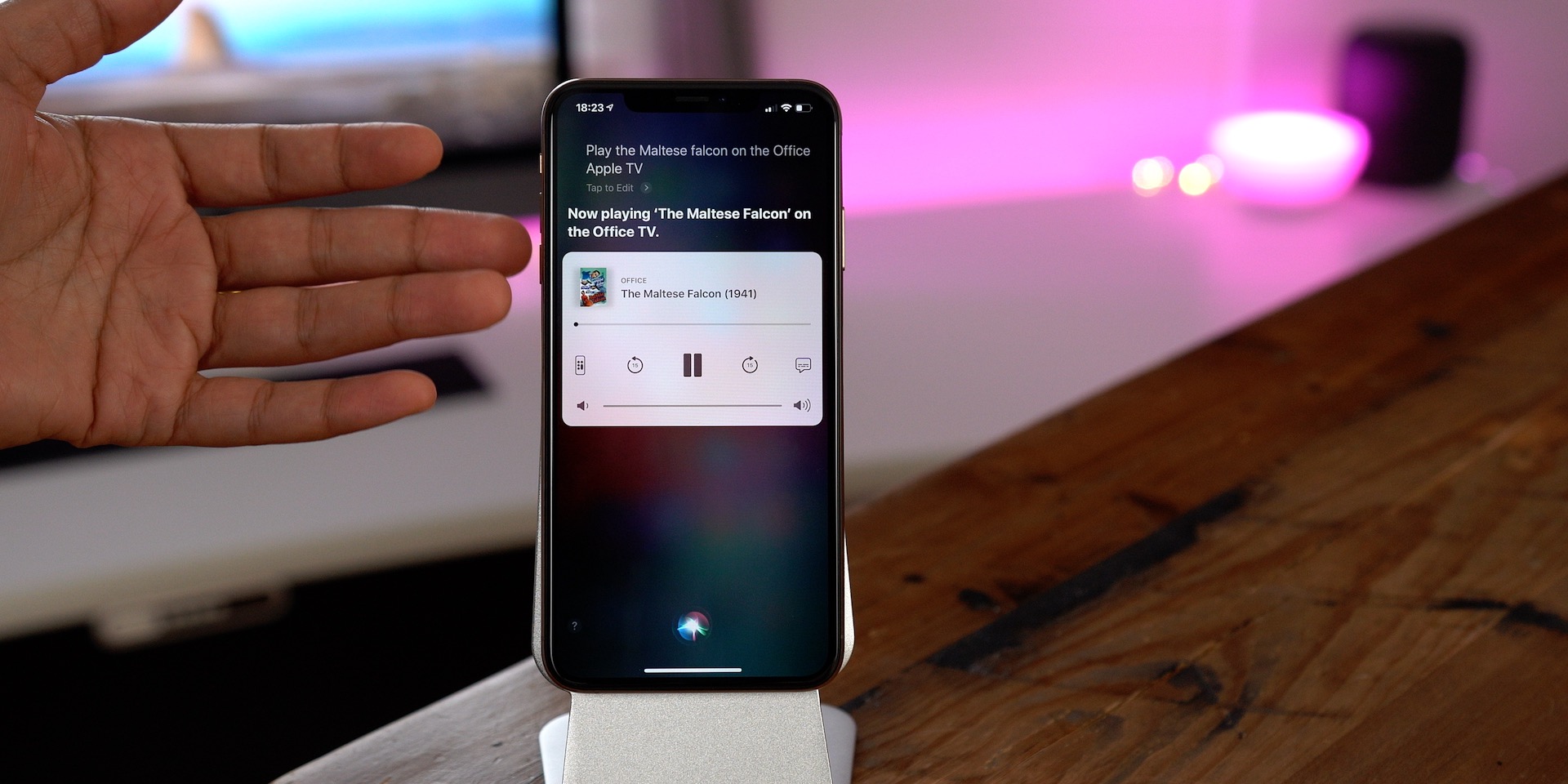 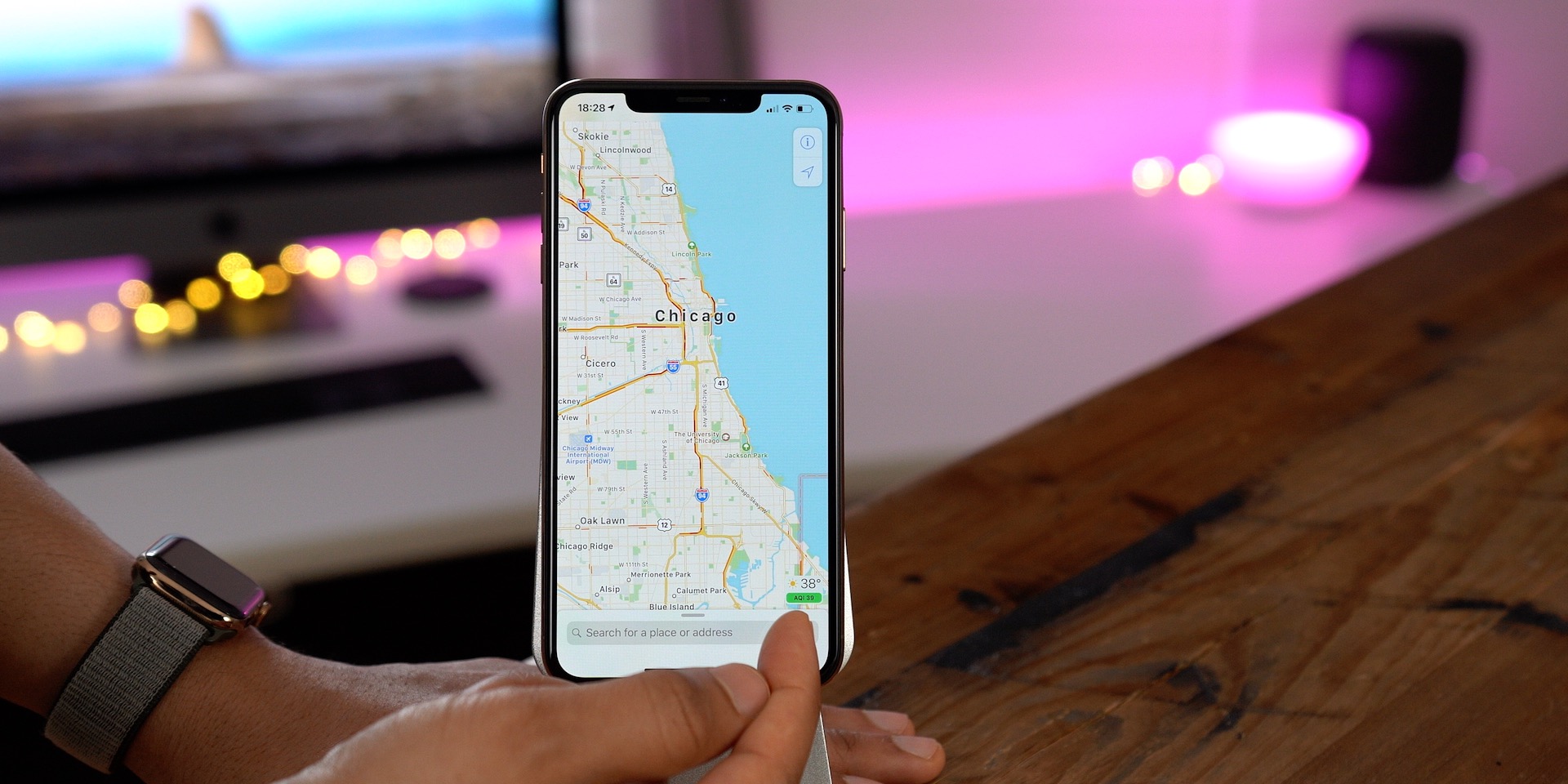 Indeed, iOS 12.2 is a major new update for iPhones and iPads, and is worth downloading immediately for the new Apple News+ feature alone. But AirPlay, Apple Music, and Safari enhancements are what really make iOS 12.2 an update that everyone will enjoy, even those who aren’t particularly interested in Apple’s new services initiative led off by the launch of Apple News+.

What’s your favorite new feature in iOS 12.2? Sound off in the comments below with your thoughts and observations.