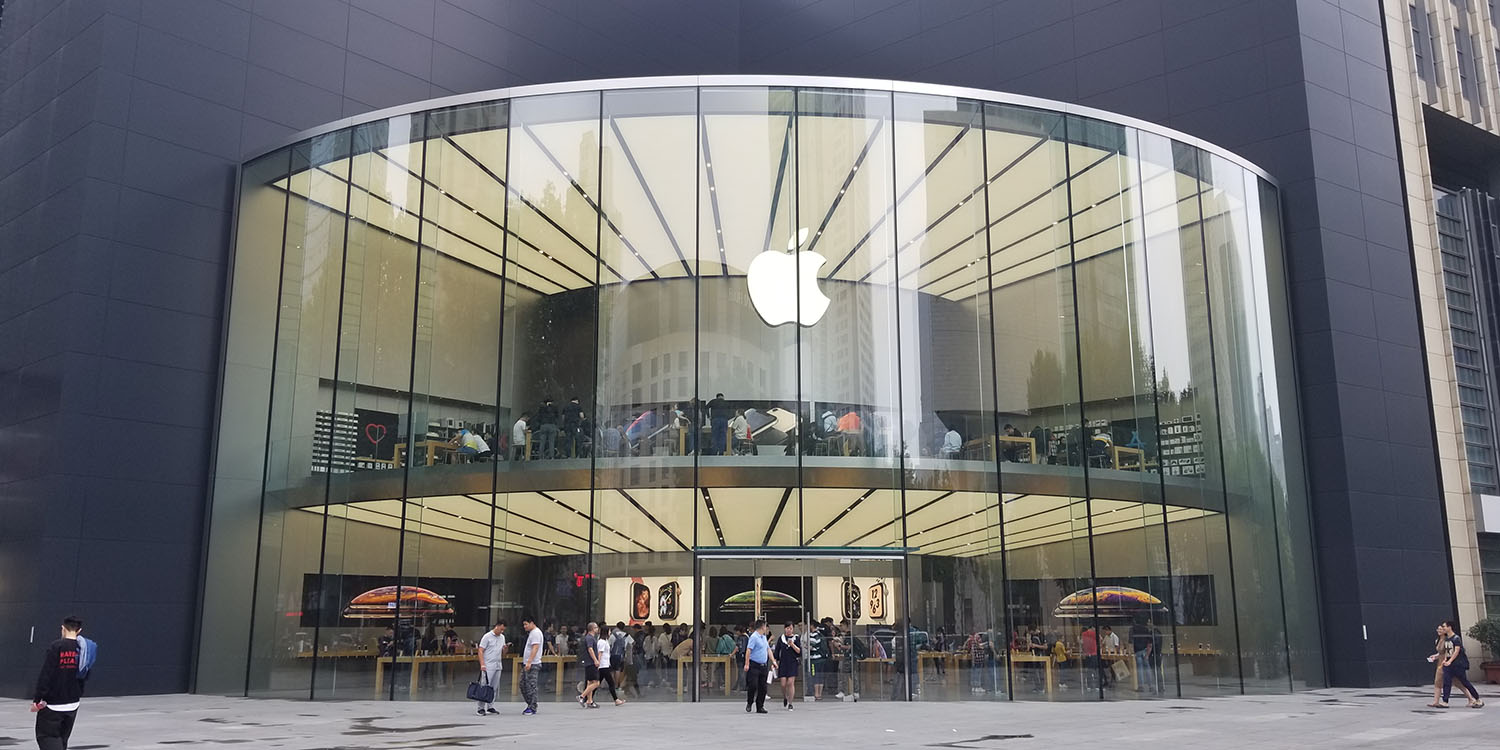 Update: The ITC board has just rejected a different case of infringement. The decision below will be reviewed with a final decision by July. No iPhone ban just yet. Apple’s statement is below.

The Qualcomm-Apple patent battle continues. A US judge has ruled that some iPhone models have infringed on Qualcomm patents.

The ruling from the International Trade Commission judge means that the judge recommended an import ban on some iPhone models, however the decision may have to be reviewed by the full commission before a ban comes into effect. The ban is unlikely to affect the latest models like iPhone XS and iPhone XR.

Apple previously faced an import ban in China. In that case, Apple promptly released a software update that circumvented the claims of the patent.

There is currently an ongoing sales ban in Germany. Apple removed iPhone 7 and iPhone 8 models from Germany whilst the decision is appealed in the courts.

The judge found that Apple infringed on one of three Qualcomm patents under review. Apple is yet to comment on the matter. It’s not yet clear exactly which iPhone models would be subject to a ban, if it came into effect at all.

AAPL stock fell sharply on the news. Qualcomm and Apple have been participating in an intense legal battle all over the world. Apple believes Qualcomm abused its monopolistic position in modems which prevented Apple from using alternative suppliers in the iPhone for a long time.

Apple began to switch away from Qualcomm models with the iPhone 7, and all modern iPhone modems are made by Intel.

We’re pleased the ITC has found Qualcomm’s latest patent claims invalid. It’s another important step to making sure American companies are able to compete fairly in the marketplace. Qualcomm is using these cases to distract from having to answer for the real issues, their monopolistic business practices. They are being investigated by governments around the world for their behavior, and we look forward to detailing the many ways they’re harming consumers and stifling innovation when we present our case in San Diego next month.