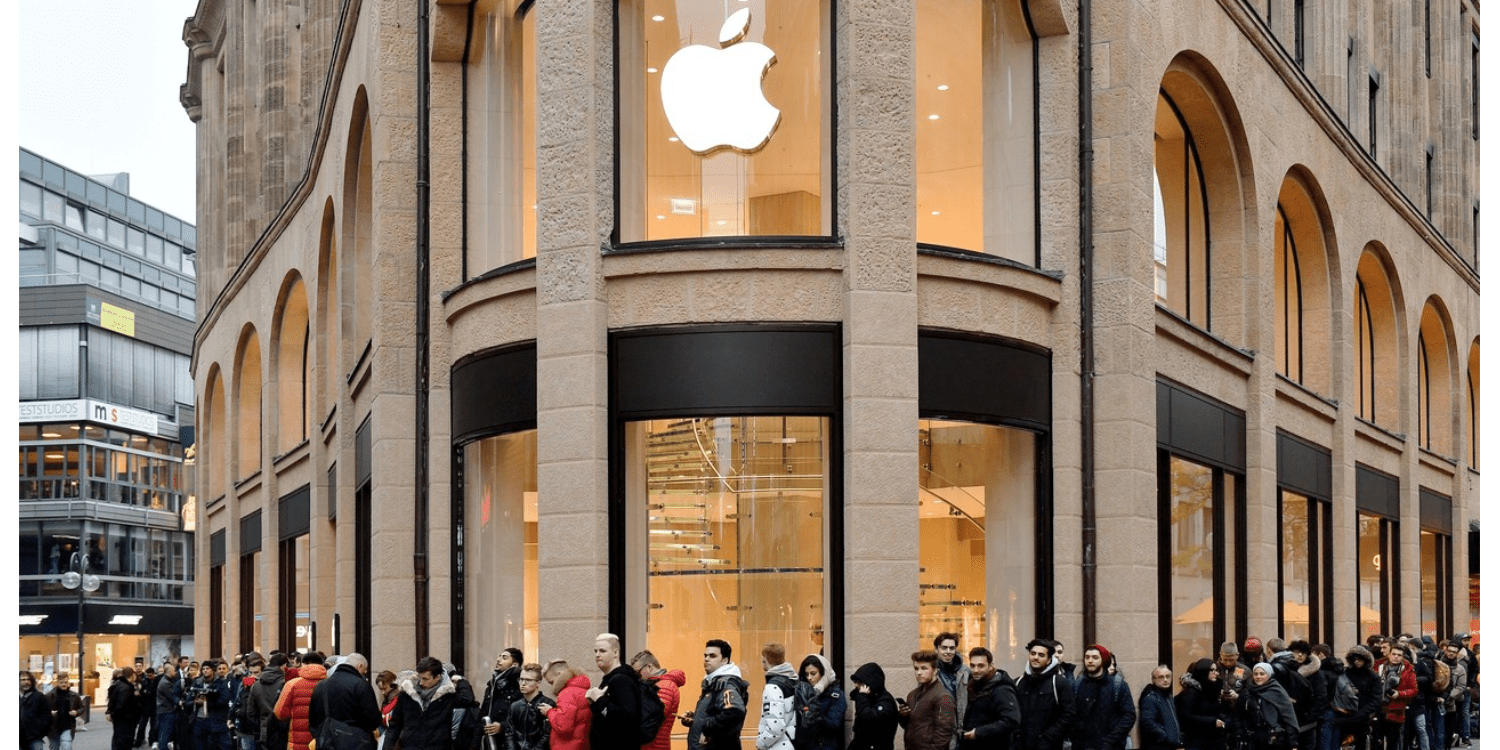 The legal odyssey between Apple and Qualcomm is continuing to escalate as the chipmaker is now accusing Apple of defying the court ordered iPhone 7 & 8 sales ban in Germany.

Bloomberg Quint reports that Qualcomm makes mention of a press release published by Apple following the injunction, which makes note of banned iPhone units still being available for purchase through third-party retailers.

Following the press release’s backlash from Qualcomm’s legal team, Apple was forced to retract it in mid-January.

From January 18, via Bloomberg,

In the original statement, Apple said that iPhone 7 and iPhone 8 models would continue to be available at third-party resellers and carriers. Qualcomm (naturally) interprets the court ruling as applying to sales of all iPhones across Germany, regardless of the outlet at which they are sold.

It isn’t clear what the next steps will be.

Now, it’s clear what those next steps are, and the chipmaker wants some cash from Apple for the headache. A Qualcomm lawyer writes:

[Apple iPhone sales] intentionally defy the court order. They obviously don’t consider themselves bound by the injunction. Significant fines must be imposed to put a check on that.

The idea of Apple being fined over this suit is not new. In late December, we reported on Qualcomm lawyers exploring the option of fining or even detaining Apple legal representatives in China. While nothing came to fruition, the notion that Qualcomm was serious about playing hardball seemed to resonate tremendously.

Heading into 2019, the chipmaker posted a $1.6 billion bond to uphold the iPhone ban in Germany.

Do you think Qualcomm will be successful in getting Apple to pay a “significant fine”? Let us know what you think in the comments section below about this entire ordeal!