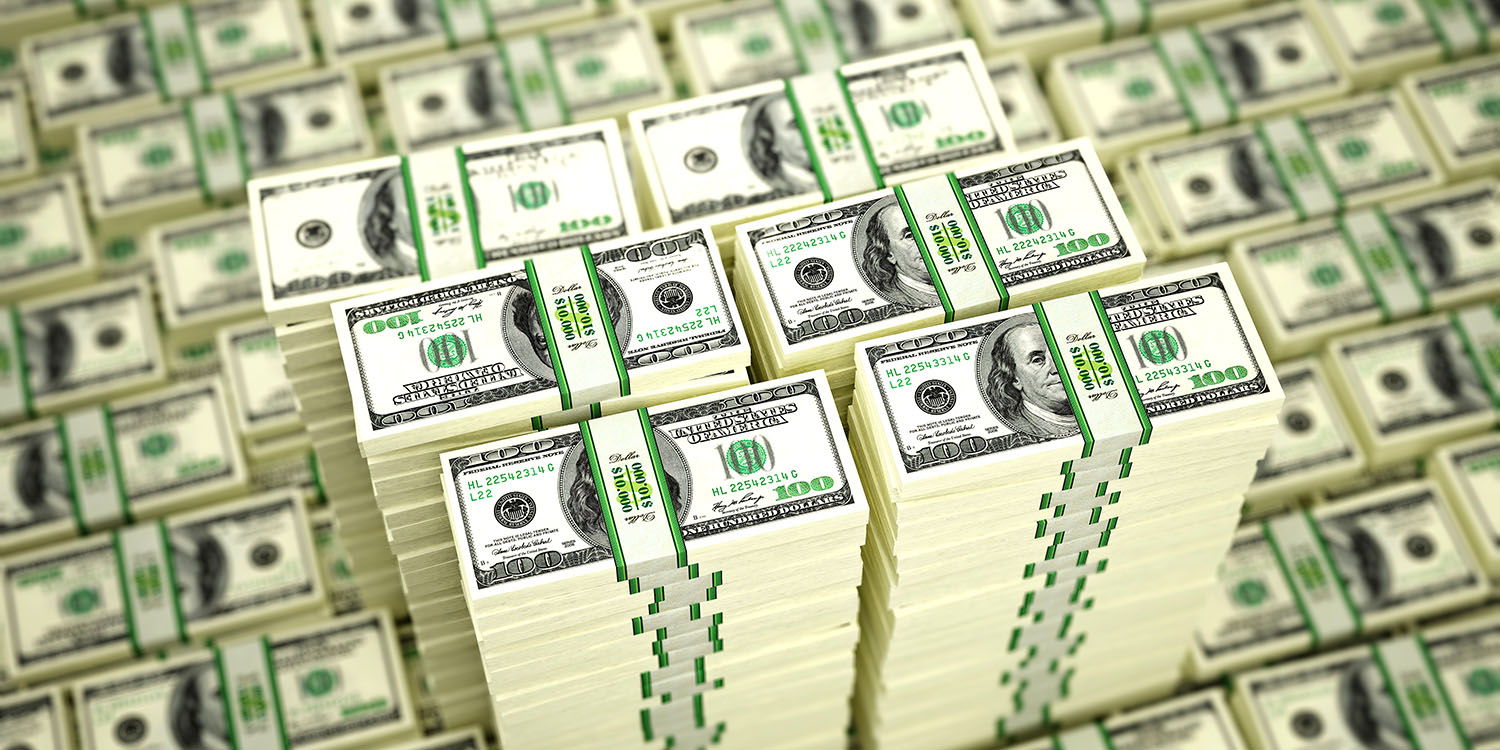 The long-running patent dispute between Apple and Qualcomm took a dramatic turn yesterday when the Cupertino company took two iPhone models off the market in Germany in response to an injunction.

While the court ruling appeared to be a victory for Qualcomm, it may well be a temporary one – as well as a very, very expensive one for the wireless chipmaker …

The court ruled that some iPhone models which feature Intel models violate a Qualcomm patent relating to a power-saving feature. Qualcomm asked for an injunction, forcing Apple to remove the infringing models from sale, and Apple asked the court to delay imposition of the injunction until its appeal could be heard.

The court declined Apple’s request, but on one condition: Qualcomm will be responsible for all of Apple’s losses as a result of the injunction if the iPhone maker subsequently wins on appeal.

Reuters reports that the stakes could get massively higher if Qualcomm pushes to extend the injunction to current models, as some think it might.

When Qualcomm posts the bond to enforce the order, it could seek to extend the ban to Apple’s resellers and the newer iPhone models not included thus far, legal experts said.

The sums at risk then could potentially exceed the total royalties Qualcomm is trying to claim from Apple in the first place. That’s a very high-stakes poker game.

Does Qualcomm have a good hand, or is it bluffing? That’s a harder one to answer.

In China, it appears to have been bluffing. The chipmaker obtained an injunction on the basis of some completely unrelated software patent claims. The basic of those claims seemed extremely flimsy, as evidence by the fact that Apple simply ignored the injunction and kept all its iPhones on sale in the country. Some have suggested the ruling was politically motivated. Qualcomm also hasn’t attempted that same claim anywhere outside China.

It’s not impossible that Qualcomm could win in Germany. But Apple has already indicated that it will fight this one all the way, so the chipmaker is engaged in a huge gamble that could prove to be a massively expensive mistake.