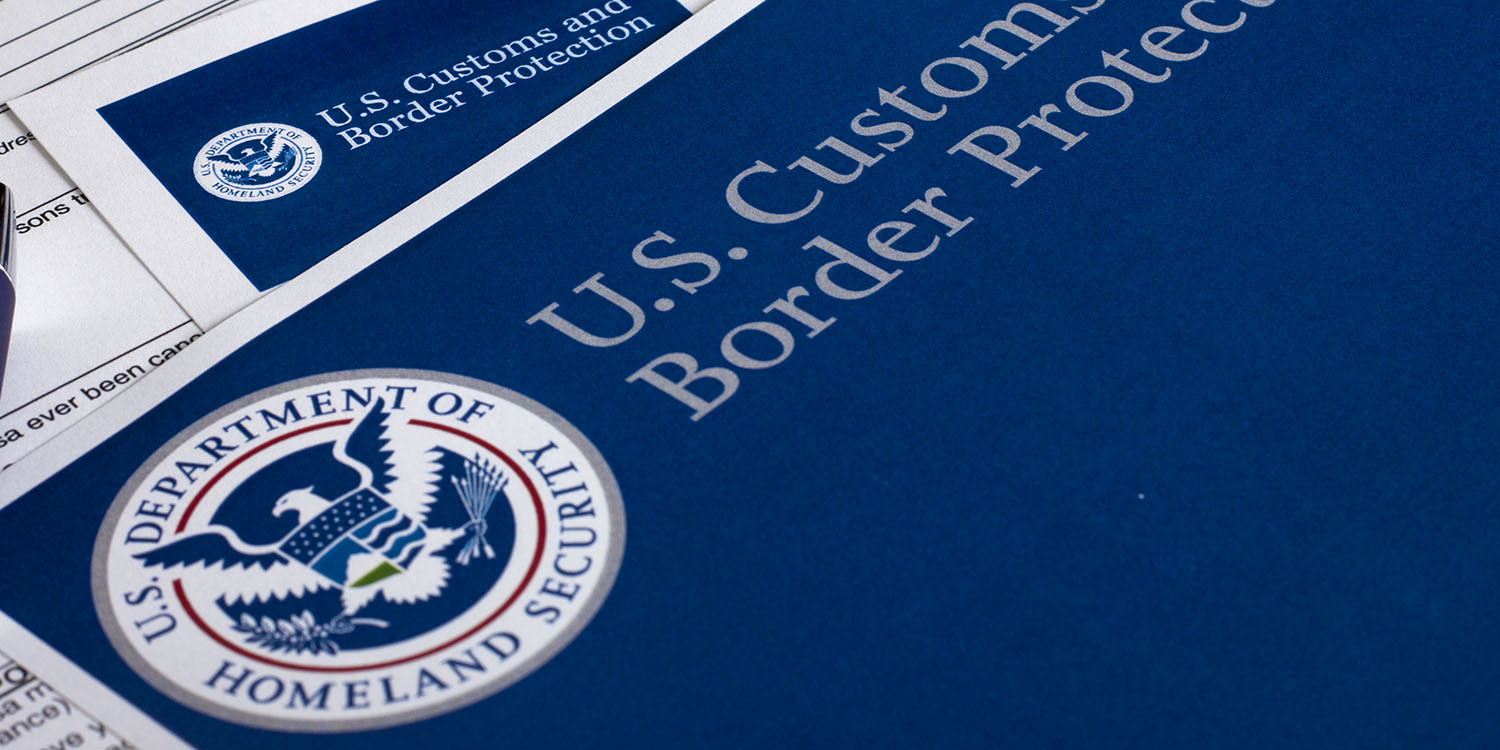 The latest development in the Apple versus Qualcomm patent battle could still see a US iPhone import ban, despite a judge ruling against the possibility last year.

Qualcomm first sought the import ban just over a year ago, alleging that Apple infringed up to 16 of its patents, and that three of the infringements were sufficient to justify an import ban …

A US trade judge found that certain iPhone models did indeed infringe on one of Qualcomm’s power management patents. However, Judge Thomas Pender ruled that ‘public interest factors’ meant that an import ban would not be an appropriate remedy for the infringement.

Qualcomm objected to the ruling at the time.

“It makes no sense to then allow infringement to continue by denying an import ban. That goes against the ITC mandate to protect American innovators by blocking the import of infringing products,” Qualcomm general counsel Don Rosenberg said.

And now it seems that the chipmaker could still get its wish. Reuters reports that the ITC is reviewing the ruling.

The U.S. International Trade Commission (ITC) said on Wednesday it would review a ruling that a ban on imports of some iPhones into the United States was not in the public interest, even if Apple infringed a Qualcomm patent […]

Administrative law judge Thomas Pender, a now-retired member of the ITC tribunal that hears patent infringement cases, ruled in September that Apple infringed one of the patents, but cleared the company of infringing the other two.

Pender recommended the agency not grant Qualcomm the relief the San Diego, California-based chipmaker had sought, saying it was not in the U.S. interest.

The ITC said on Wednesday it would review whether the one patent was indeed infringed and also whether it was right to not grant Qualcomm relief. Pender’s decision on the other two patents would not be reviewed, it said.

The ITC says its decision will hinge on three factors:

The commission says that it will rule on the matter by February 19.

Qualcomm recently succeeded in getting an import and sale ban on iPhones in China, on unrelated patents, but these appear to related to now-superseded software features in older versions of iOS. iPhones remain on sale in the country. Some have suggested that the granting of the injunction was a warning shot by China aimed at the US government rather than Apple.