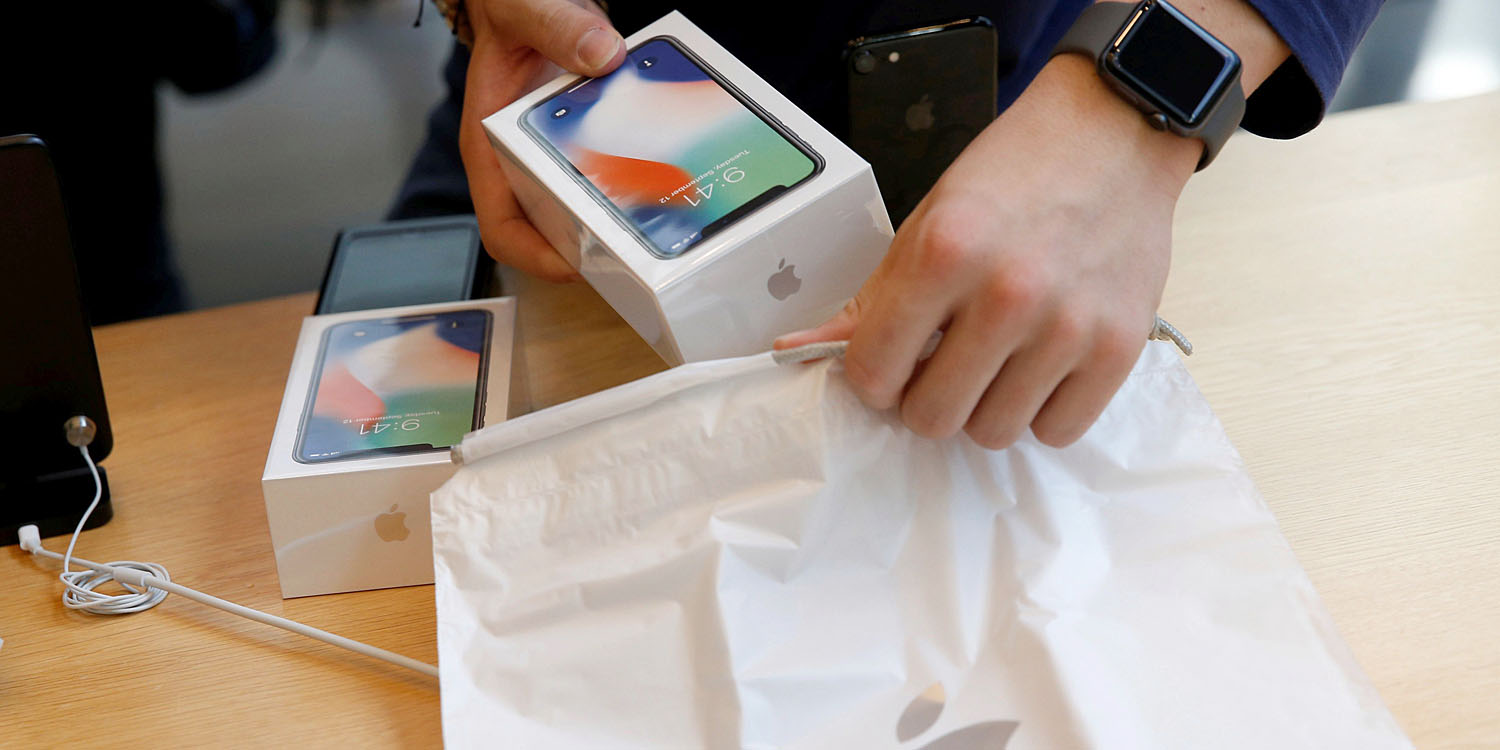 Apple is currently embroiled in a wide-ranging legal battle with Qualcomm over patents and royalties. Earlier this week, Qualcomm got an injunction on iPhone sales in China but iPhones remain available for sale …

Qualcomm lawyers managed to get a temporary injunction due to patents relating to photo editing and managing apps using a touch screen.

In response to the court ruling, Apple said that the infringement only applies to earlier versions of iOS. The company argued that the iOS 12 software does not violate Qualcomm’s patents. As all its phones ship with iOS 12, Apple said that it continues to sell all current iPhone models.

Unsurprisingly, Qualcomm is not happy with that.

Via CNBC, Qualcomm presented evidence to the court that showed ‘iPhones being unboxed and sold’ (not exactly a hard feat considering Apple has several retail stores in China where it sells iPhones to customers every single day). It wants the court to uphold the spirit of the Monday injunction and actually prevent Apple from selling devices.

It will be up to the court to decide if its judgement applies to all iPhones, or only those sold with older software installed.

The case is ongoing; Apple has already said it will appeal the ruling. An enforced ban on iPhone sales would obviously be bad news for Apple’s business if it came into effect.