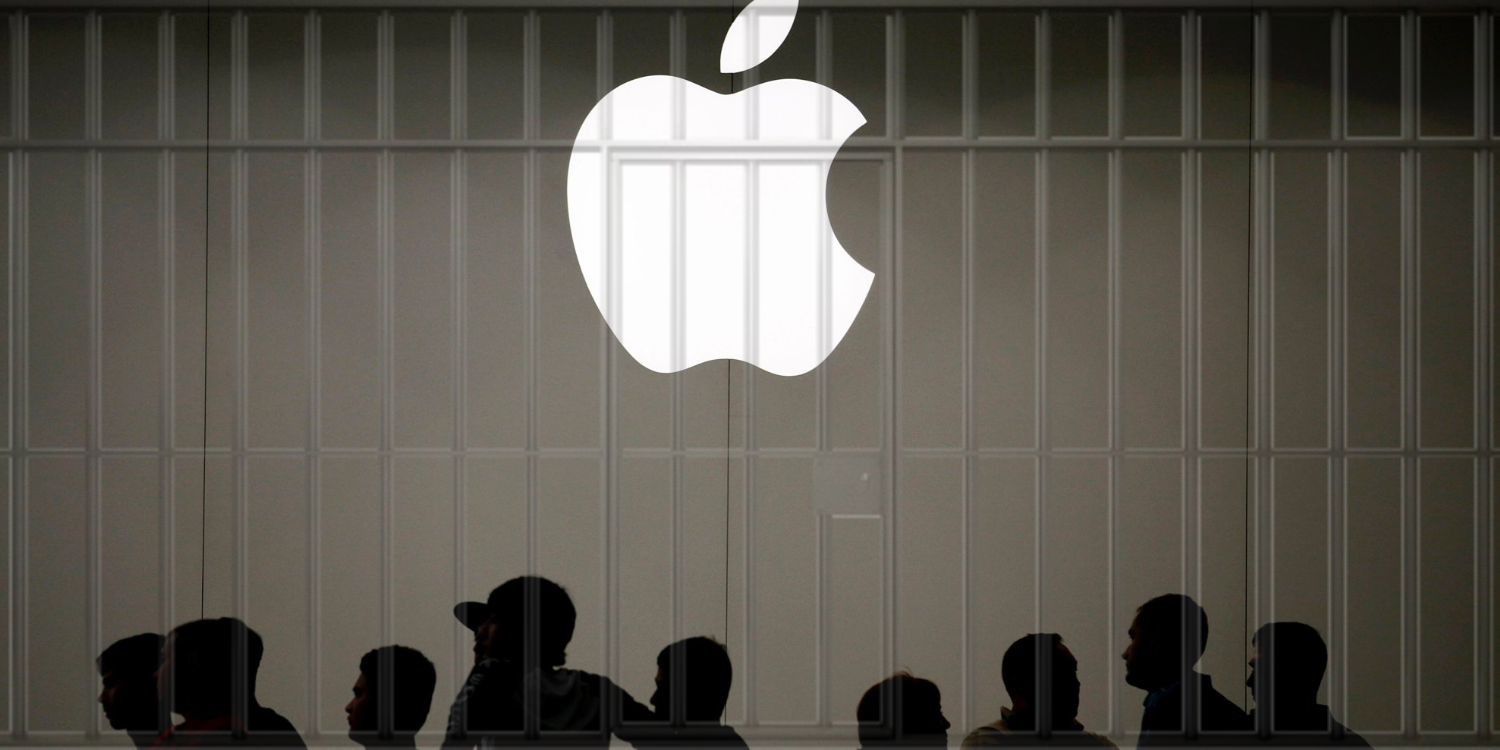 Last week, Apple quickly pushed out its iOS 12.1.2 release — and while that might have introduced new bugs, it was intended as Apple’s way of circumventing the recent Chinese injunction imposed on iPhone devices, which ruled most iPhone models to be banned for sale in the country.

Qualcomm was far from happy with Apple’s software update response and is accusing the company of not treating the Chinese ruling as seriously as they are the German injunction. The Chinese ruling accuses Apple of infringing on software based patents; the German ruling is based on physical hardware infringements.

As a result, Apple believes they have more leverage in the software matter to address the situation with greater feasibility rather than physically retooling multiyear old devices.

Last week, after the release of the iOS 12.1.2 update, Qualcomm had the following to say about Apple’s decision to continue selling iPhones in the country without permission from the chipmaker:

Despite Apple’s efforts to downplay the significance of the order and its claims of various ways it will address the infringement, Apple apparently continues to flout the legal system by violating the injunctions,” Don Rosenberg, Qualcomm’s general counsel, told Reuters in a statement on Monday.

“Apple’s statements following the issuance of the preliminary injunction have been deliberate attempts to obfuscate and misdirect,” Qualcomm’s Rosenberg said in a statement

“It’s something that needs to be taken very seriously,” Rosenberg said. The order “should be taking a bite out of Apple’s sales right now.”

When asked by Reuters, Apple said they believe they are in full compliance with the ruling, as again, the original ruling only specifies software related functionality address in the latest update.

What do you think about Qualcomm’s latest threat? Do you think the hardball played by the San Fransisco chipmaker has paid off well? Discuss in the comments below!