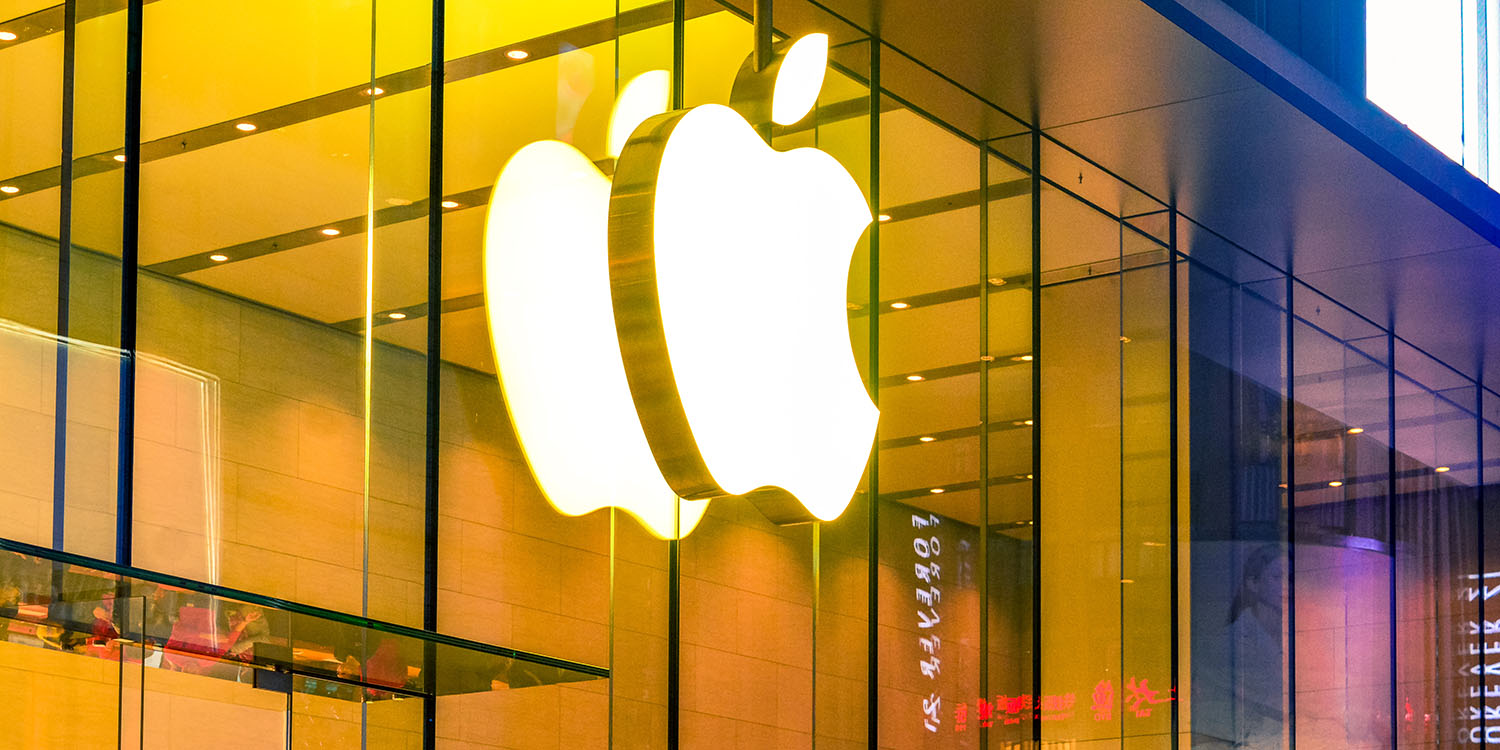 Qualcomm won a surprise victory against Apple in China earlier this week, when it obtained an injunction against both the import and sale of iPhones in the country.

That victory was, however, more theoretical than practical: the injunction applied to older models, and seemingly only on the basis of the version of iOS they ran when they first went on sale. Apple continued to sell all its iPhone models in China.

However, Qualcomm has today upped the ante …

Reuters reports that the chipmaker is now going after the iPhone XS, XS Max and XR.

Qualcomm is asking courts in China to ban sales of Apple’s latest iPhone models XS and XR after winning a preliminary injunction against older models, the Financial Times reported on Thursday […]

“We plan to use the same patents to file suit against the three new iPhone models,” Jiang Hongyi, a lawyer at Lexfield Law Offices who is representing Qualcomm in its patent suits, told the FT.

The case is a bizarre one. Unlike previous lawsuits, which have centered on whether or not Apple infringed Qualcomm’s power management patents in respect of Intel chips used in later iPhones, this case related to claimed patents in resizing images and using touch-based navigation apps.

The injunction request was not expected to succeed, but political factors may have played a role – China seeing the case as an opportunity to send a message to the US government over Trump’s threatened import tariffs on Chinese goods, and over an extradition request for a senior Huawei exec.

Apple says that the patent claims relate only to earlier versions of iOS, and that none of the disputed code is found in iOS 12, and the company is therefore free to continue to sell all its iPhone models in China. Qualcomm is now calling on the court to enforce the injunction.

China is not the only country where Qualcomm is trying to get iPhones banned: it hasn’t yet given up on its attempt to obtain an import ban in the US. Despite a judge refusing its request last year, it has continued to press the International Trade Commission (ITC) to do so – and the agency has said it is now reviewing the ruling.

While Qualcomm at one point appeared to be hoping to patch things up with Apple in the hope of obtaining future sales, the company now appears to have decided that’s not going to happen and that it has nothing to lose from all-out war. Apple appears equally determined to fight to the end. Neither side seems afraid to get their hands dirty.