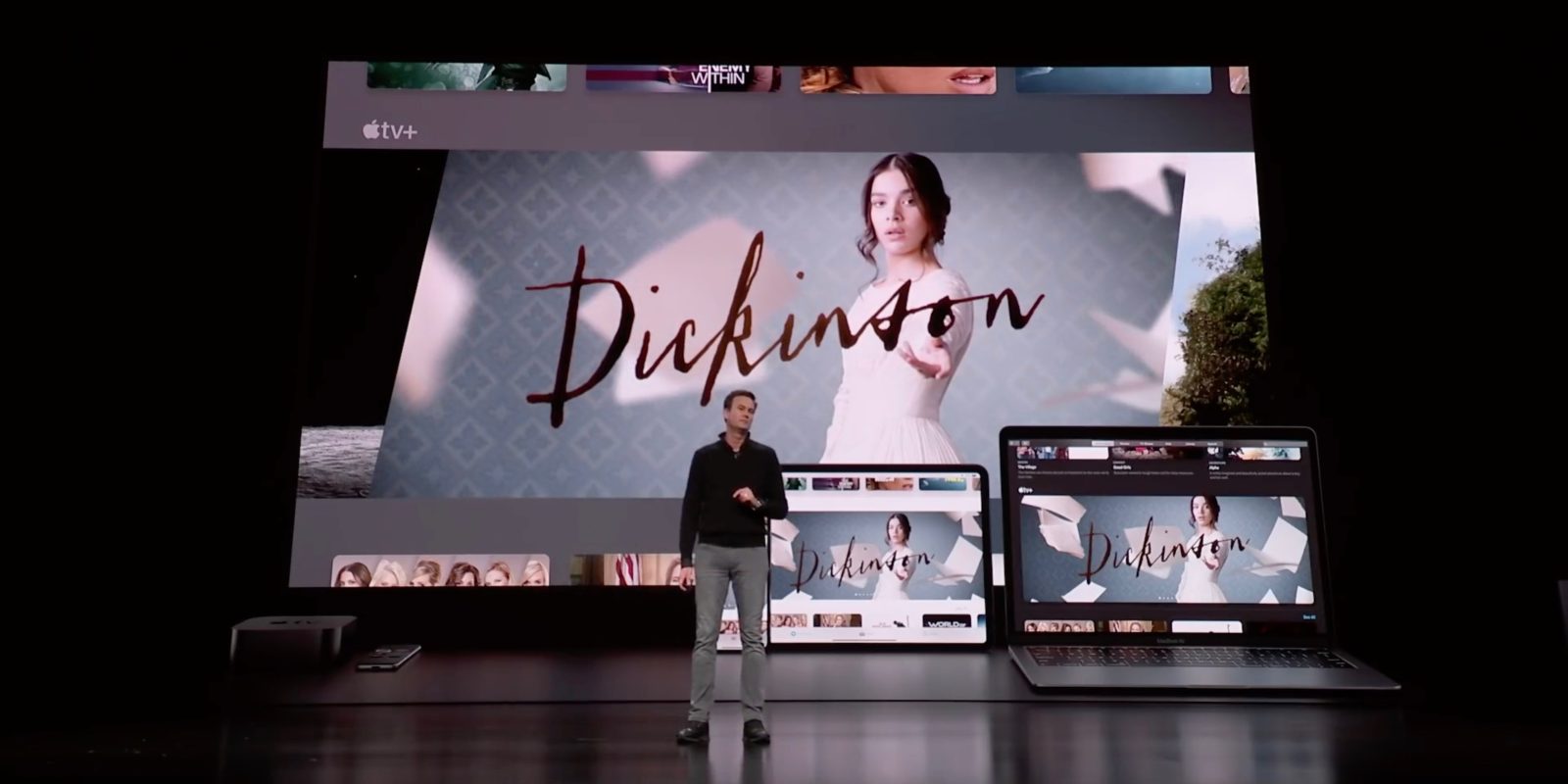 In addition to the iOS 12.3 public beta release today, Apple will also likely release the first public beta of tvOS 12.3. This update includes the all-new TV app, as well as the new Apple TV Channels feature.

The first beta of iOS 12.3 includes the upgraded TV app. The redesigned app puts a stronger focus on curation and deeply integrates third-party services. Through Apple TV Channels, users can now subscribe to Showtime, Starz, The Smithsonian Channel, and Tastemade directly in the TV app. Additional partners are coming, but these are the four supported in the initial beta.

Apple yesterday also released the TV app to the older Apple TV 3 with an update to software version 7.3. View hands-on images of the TV app on the last-gen Apple TV in our full coverage.

The public betas of iOS 12.3 and tvOS 12.3 will be available later this afternoon, as will the first developer beta of watchOS 5.2.1. We’ll update when the update is available and with details about what is new. Ideally, watchOS 5.2.1 will fix the buggy Explorer face…