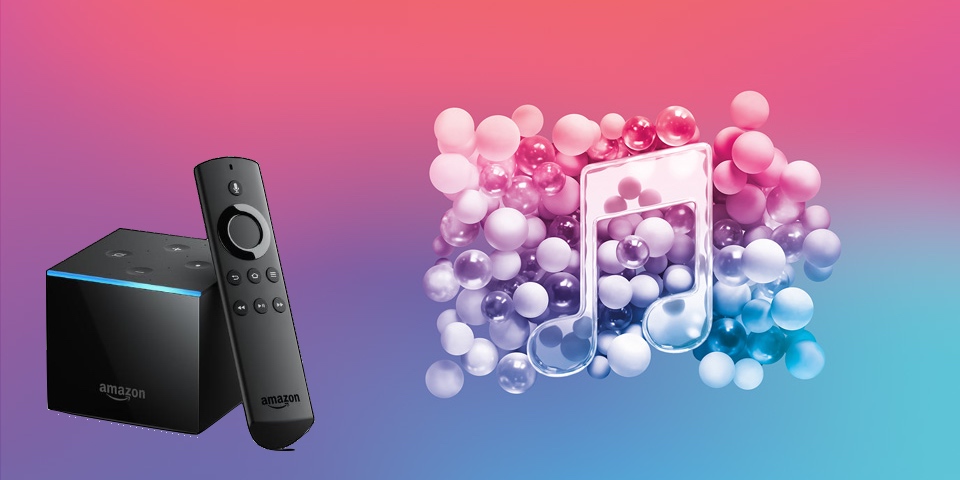 Following the Apple Music launch on Amazon Echo speakers in the US, Apple Music is now available on the Amazon Fire TV as well. The Apple Music skill can now integrate with Alexa on Fire TV, so you can ask your TV to play Apple Music with your voice.

Moreover, Amazon announced that it is now expanding Apple Music on Amazon Echo to more countries. The service will be available to Echo owners in the United Kingdom ‘in the coming weeks’.

To start using Apple Music on Fire TV, enable the Apple Music skill in the Alexa app. If you already activated Apple Music for Amazon Echo, it should be available on Amazon Fire TV automatically.

You can say the usual commands like ‘Play today’s hits on Apple Music’ or ‘Play [artist] on Apple Music’. You just have to use the words Apple Music in the phrase for Alexa to understand that you want to use that music service in particular.

If you own an Amazon Fire TV Cube, then you can also send music throughout the house using Apple Music and Alexa. The Cube supports audio output to your Alexa multi-room music groups.

Adding Apple Music to the television screen isn’t the best match and it doesn’t seem like Apple Music’s library of music videos is accessible on Fire TV yet either. Nevertheless, it continues to tighten the relationship between Apple and Amazon as Apple expands into its future of services and partnerships.

Although yet to be announced, it is plausible that Apple’s upcoming TV service will be available through Amazon Fire TV as an app.

Today’s announcement also spells good news for international Echo and Apple Music users. Apple Music launched on Amazon Echo speakers in the US at the start of the year. The company has now announced that the service will be rolled out to Echo customers in United Kingdom in the coming weeks.

No word yet on a launch in other countries beyond the US and UK.