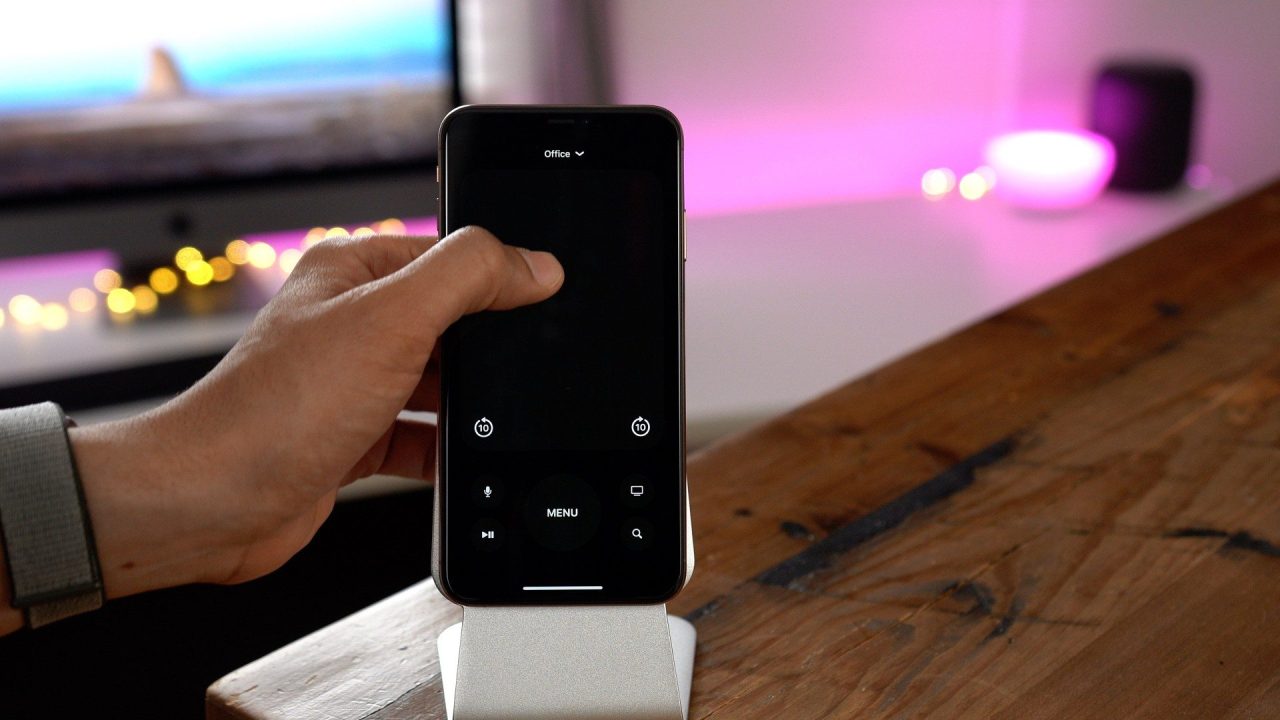 Following last month’s release of iOS 12.2, Apple today has officially stopped signing iOS 12.1.4. This means it is no longer possible to downgrade from iOS 12.2 to the previous version of iOS.

Apple generally stops signing older releases of iOS within a few weeks of releasing an update to the public. iOS 12.2 was officially released on March 25th in conjunction with Apple’s “It’s show time” event at Steve Jobs Theater.

iOS 12.2 includes a handful of new features such as Apple News+, new Animoji characters, support for the new AirPods and Powerbeats Pro, and more. The update had been in beta testing since the beginning of this year.

Apple is currently beta testing iOS 12.3, which includes the revamped TV app, Apple TV Channels, and much more. iOS 12.3 will likely be made available to the public later this spring.