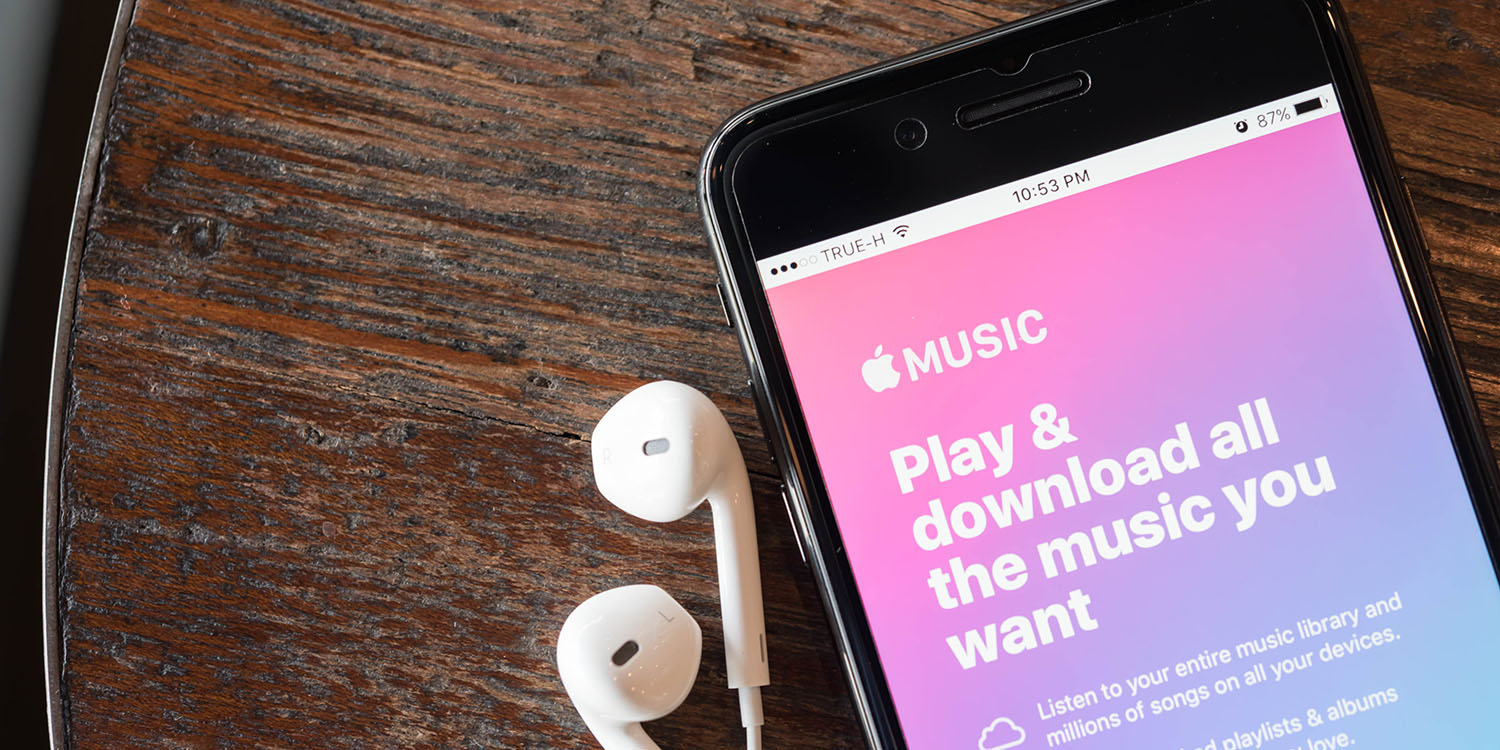 It’s still hard to get used to seeing Apple discounting its products, but after iPhone and HomePod, the company has reduced the price of Apple Music in India to undercut its rivals.

Indian Express reports that the new individual subscription has fallen to the equivalent to $1.43 per month.

Close to four years after it was launched in India, Apple Music has revised its subscription rates in India and made it cheaper to access its large collection from across the world. The new pricing offers the service as a monthly subscription of Rs 99 ($1.43) for individuals and Rs 149 ($2.15) for families. Students now get to stream music as just Rs 49 (71 cents) a month.

Incidentally, the move comes just weeks after both Spotify and YouTube Music started becoming available in India. Apple Music’s earlier subscription rates started at Rs 60 per month for students and the exact double for adult subscribers. Family users have to pay Rs 190 per month for full access. In comparison, Spotify Premium has a similar Rs 119 per month pricing. YouTube Premium is slightly more pricey at Rs 129 per month.

While the very low prices reflect incomes in the country, India has three things going for it where streaming services are concerned.

First, it’s the second most populous country in the world after China, with a population in excess of 1.3B people, creating a huge potential market.

Second, with PCs relatively unaffordable for many, India effectively became a mobile-first market well ahead of more developed countries.

Third, India has some of the cheapest mobile data rates anywhere in the world, meaning that there is significant demand for streaming services.

The announcement follows Apple reportedly slashing the price of the iPhone XR in India by as much as 25%, following earlier price cuts in China and elsewhere. Apple has also been extending its ‘limited time’ trade-in deals, and yesterday cut the price of HomePod too.

Foxconn is reportedly close to beginning iPhone XR production in India, which would eliminate import tariffs on the phones, and potentially allow Apple to further reduce the price.