Poll: Looking back now, did Apple exhibit ‘courage’ in removing the headphone jack from iPhones? 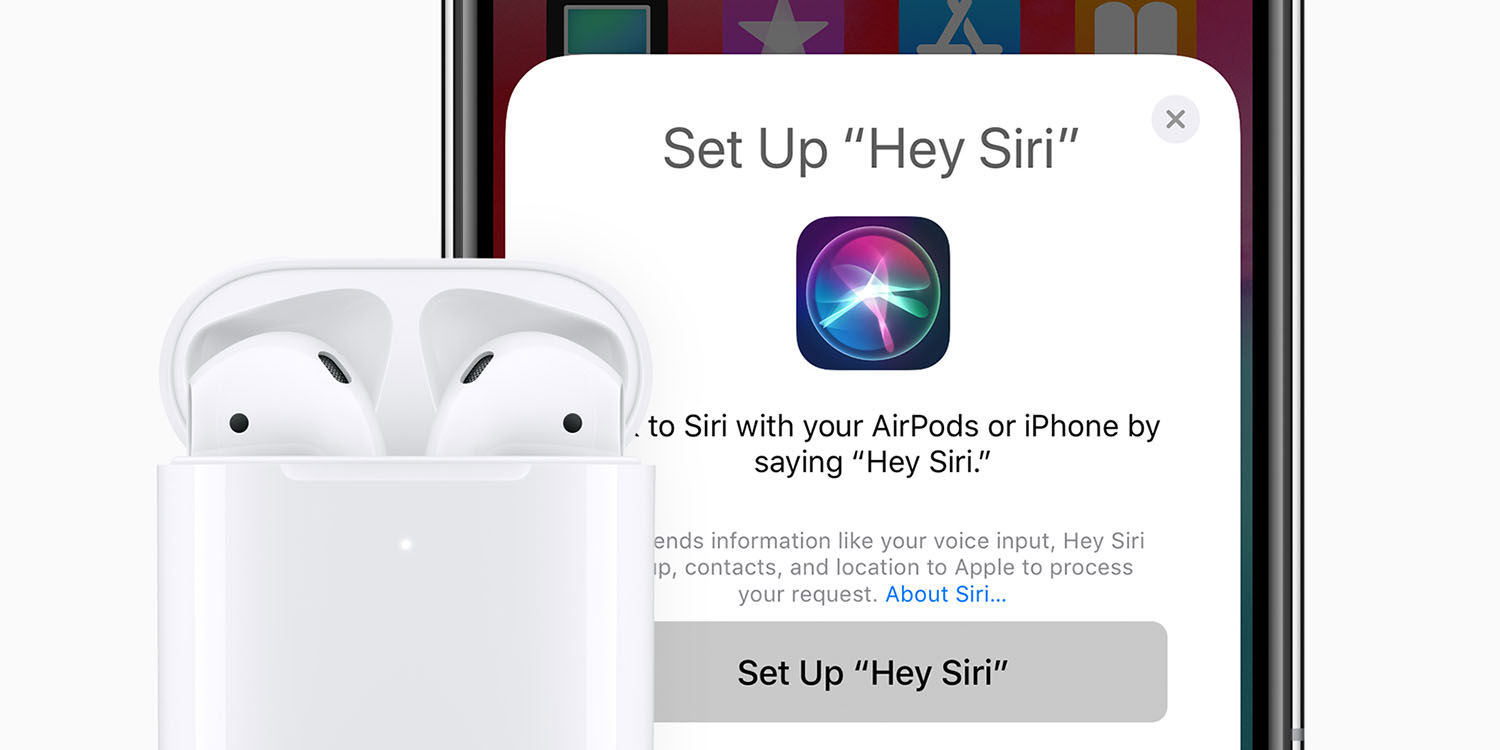 Apple was widely mocked when Phil Schiller used the term ‘courage’ to describe its decision to drop the headphone socket from iPhones, starting with the iPhone 7/Plus – a likely callback to a Steve Jobs comment on the decision not to support Flash on iOS devices.

The reason to move on: courage. The courage to move on and do something new that betters all of us.

But two-and-a-half years on, does the decision now seem to have lived up to the word?

Apple knew it would take flack for the decision, but it had a vision of a wireless audio future.

The company of course launched its own wireless in-ear headphones at the time, which provided a much slicker pairing experience than standard Bluetooth. It now has the second-generation AirPods out, which offer faster pairing, hands-free Hey Siri capabilities and a wireless charging case.

Beyond Apple, the company’s decision provided a boost to the development of wireless headphones across the audio industry. Apple significantly increased demand for the product category, and we’ve seen some very nice products created in part due to that move.

While audiophiles will always want wired connections, most of the world seems to have moved on. Macworld’s Michael Simon makes a good case that, whatever we thought of it at the time, Apple does now look like it made the right call.

Now that we’re a couple of years removed from the shock of the headphone jack’s removal, Apple has proven that its plan was smart—so much so that no one even batted an eye when the iPad Pro arrived without a 3.5mm port. It’s just like it was with USB or the optical drive. Apple didn’t wait for the mass adoption of the technology, it took a risk and it paid off. Eventually the rest of the industry caught up, and we never looked back […]

That fact of the matter is, every other phone maker wants to offer the same wireless experience that Apple does with the AirPods and iPhone. But only Apple had both the courage and the foresight to execute it.

To me, the proof of his case is in the decision to exclude the 3.5mm from the latest iPad Pro models. As he says, I don’t recall any great hue and cry when that happened.

Do you agree? Was it, with the benefit of hindsight, indeed a courageous decision? One that attracted criticism in the short-term but has proven to be beneficial in the longer-term? Or do you still see it as the wrong call?