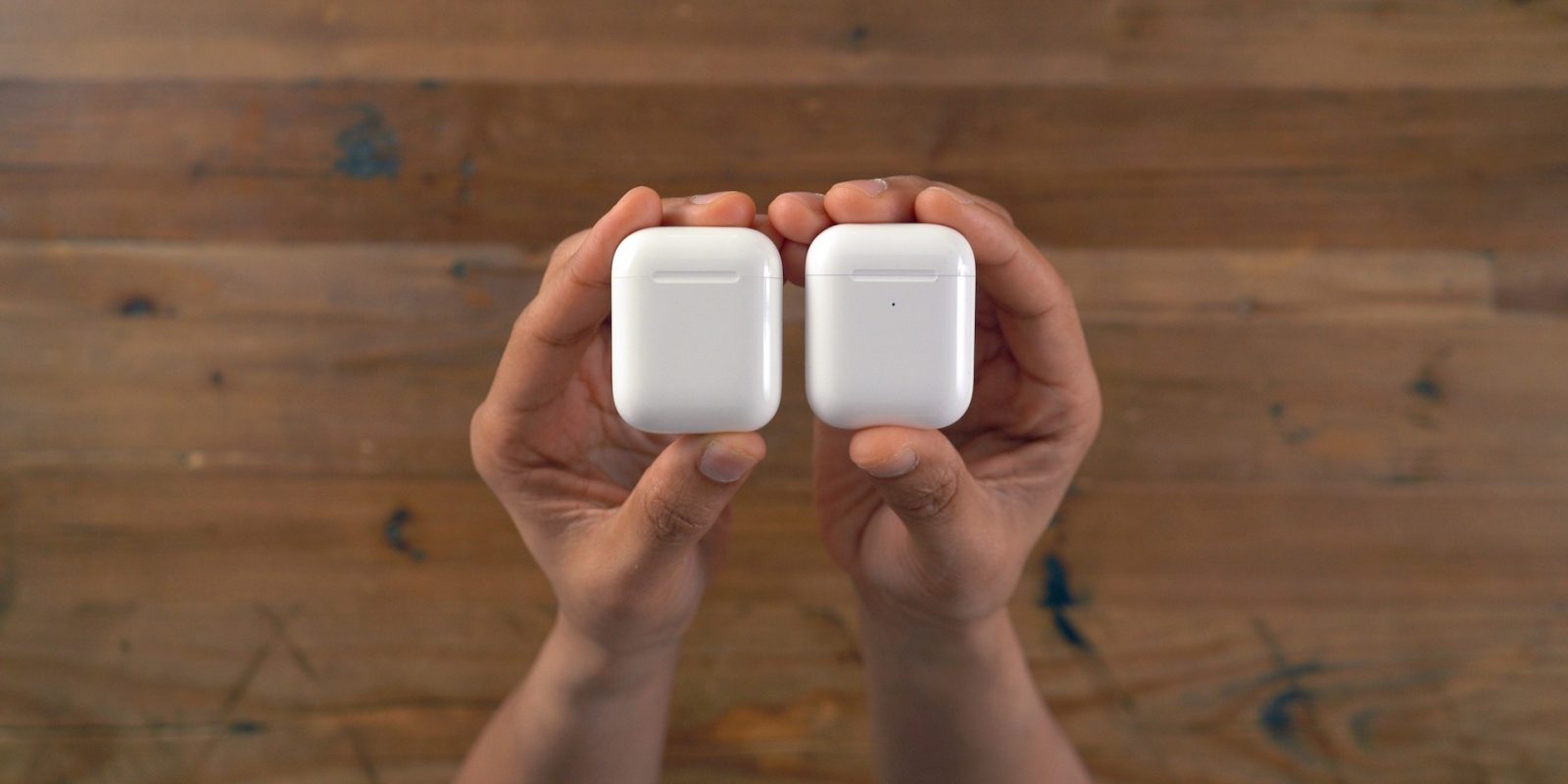 AirPods are set to gain a pair of new competitors in the truly wireless earbuds market. In addition to Amazon’s forthcoming headphones, both Microsoft and Libratone are also seemingly working on completely wireless earbuds.

According to a report from Thurrott today,  Microsoft is working on a pair of earbuds to complement its Surface Headphones released last year. The report cites “multiple sources” familiar with Microsoft’s plans, explaining that Microsoft’s earbuds – potentially named Surface Buds – could distinguish themselves in a trio of ways.

According to the sources, Surface Buds could follow in the footsteps of Surface Headphones with Cortana integration, improved noise cancellation, and an unspecified “way to improve interactions between a phone and the earbuds to make reading content easier on the phone.”

It’s unclear when the Surface Buds might be available. Today’s report says a 2019 release “does seem plausible but is not guaranteed.” 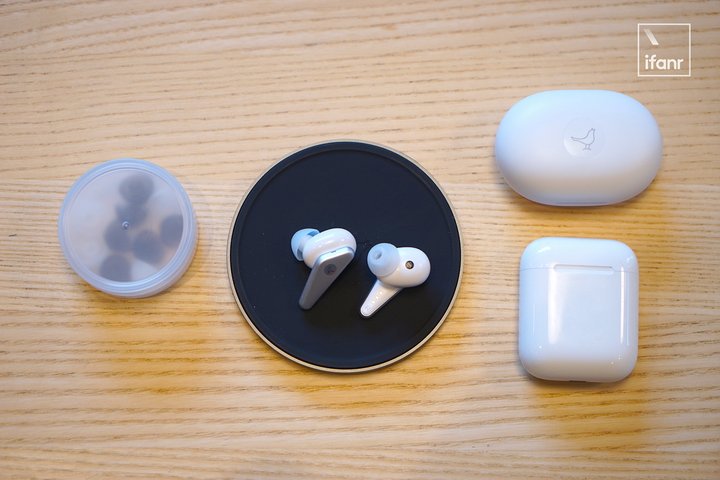 Meanwhile, popular headphone maker Libratone recently released its truly wireless earbuds called the TRACK Air. The Libratone app for iOS was also just updated with support for the earbuds. Details on the TRACK Air are somewhat unclear, but they were originally announced during a press event in Beijing back in January.

The TRACK Air are said to feature noise reduction technology. The design of the TRACK Air earbuds is rather unique, using an in-ear tip with small stems similar to AirPods. They also come with a USB-C enabled charging case, which can charge the earbuds four times for a grand total of 25 hours of battery life. At this point, it’s unclear when the TRACK Air will be available in the United States.

Amazon is also planning to enter the truly wireless earbud market this year. A report from Bloomberg last month explained that Amazon is looking to one-up AirPods by offering improved sound quality, potentially at a lower price.

As it stands right now, AirPods have a dominant lead in the truly wireless earbuds market. Research from Counterpoint last month indicated that AirPods held 60 percent of the completely wireless headphone market, despite a slight “dent” in sales. AirPods have since been updated with wireless charging, Hey Siri support, and more, which should help them with the newfound competitors.