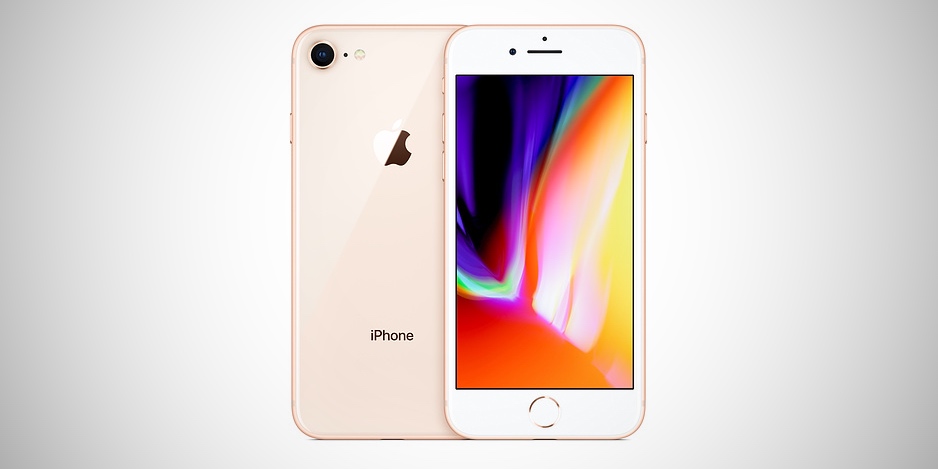 A report from Economic Daily News suggests that Apple is preparing to relaunch a new 4.7-inch iPhone based on the iPhone 8 design.

This model would purportedly come with 128 GB storage, the new A13 chip, a single-lens camera and cost around $650.

Apple discontinued the iPhone SE last year, although third-party sellers continue to sell stock from time to time, but there is still a vocal minority of readers who pine for smaller phone designs.

However, it does not seem like this March 2020 iPhone will be that different in chassis from the iPhone 8. Due to the sizeable forehead and chin, the iPhone 8 is only a shave smaller than the 5.8-inch iPhone X/XS.

This also means this model would retain the characteristic Touch ID home button. It’s worth pointing out that Touch ID lives on in the just-updated iPad Air and iPad mini, so introducing another iPhone with the fingerprint sensor is not an insane proposition.

Therefore, a new iPhone 8 with modern specs is more likely a play for Apple to offer competitive iPhone models at lower price points, as the X series of phones have eked prices higher, with iPhone XR starting at $750 and the XS series breaking four digits.

A $600-$650 iPhone could be instrumental for emerging markets like India where Apple has struggled to gain traction.