Apple loses another legal battle with Swatch, this time over ‘one more thing’ trademark 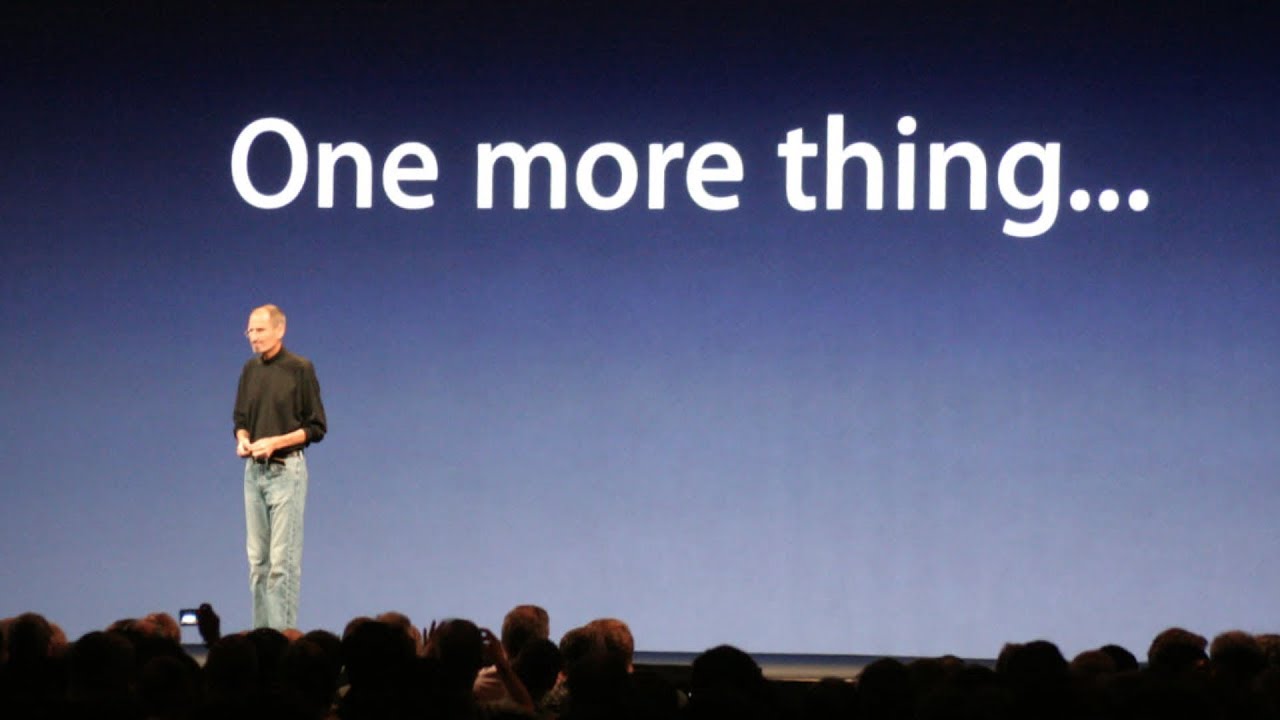 Apple has lost another legal battle with Swiss watchmaker Swatch. As reported by The Sydney Morning Herald, Apple has failed in its quest to stop Swatch from using the phrase “one more thing” in Australia.

Swatch, however, said that it used the “one more thing” phrase to launch a “film noir inspired set” of watches. It said that its use of the phrase was inspired by the TV detective “Columbo,” who often said “just one more thing.”

Ultimately, hearing officer Adrian Richards sided with Swatch, and ordered Apple to pay the watchmaker’s legal fees. Richards explained that Apple had never used the “one more thing” phrase in conjunction with any “particular” goods or services.

“Patchy and temporary use does not have the character of indication of a trade source. Also weighing heavily against the opponent on this issue is this ordinary meaning that the phrase carries — simply that the speaker is about to say something else. Again, in each of the opponent’s examples.”

This ruling in Australia comes after Apple lost a similar legal battle with Swatch in Switzerland. That case was over Swatch’s use of the phrase “Tick different” while promoting its new NFC-enabled watch. Apple argued that the phrase unfairly traded on its “Think Different” slogan. A Swiss court, however, sided with Swatch on the issue.

Despite its failed legal battles with Swatch, Apple continues to win in other ways over the Swiss watch market. Apple now sells more watches than the entire Swiss watch industry, and wearables growth is expected to continue at a double-digit pace.