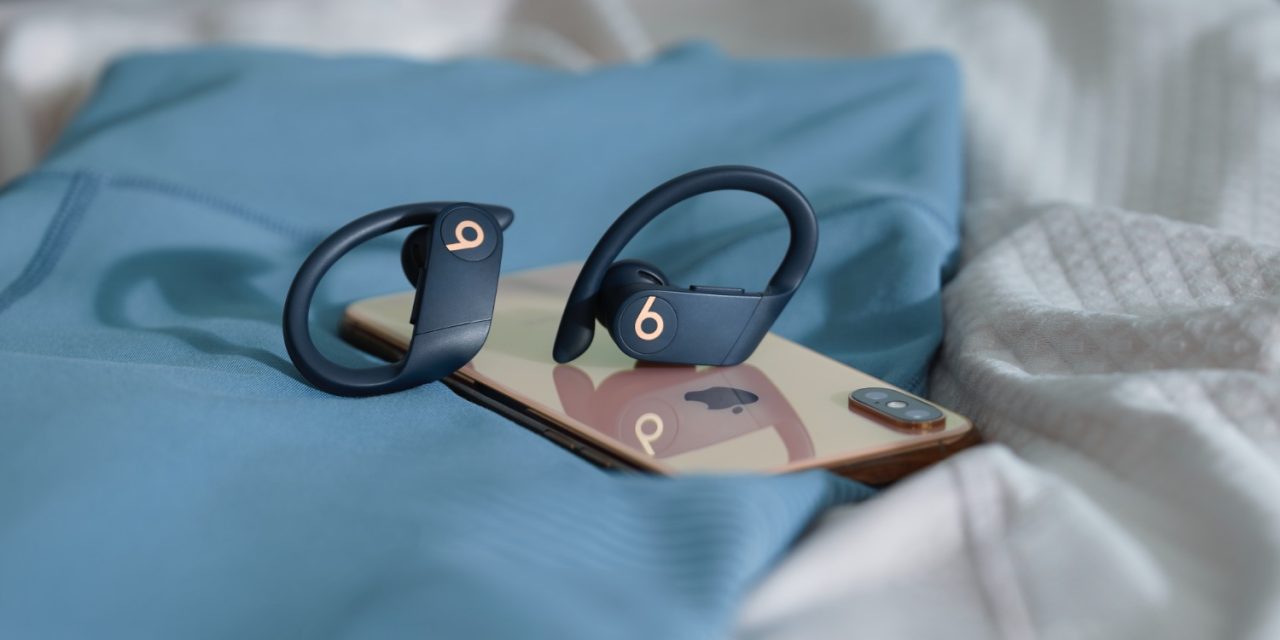 Earlier this month, Beats official unveiled its new Powerbeats Pro totally wireless earphones — a sporty, louder take on Apple’s AirPods that uses the same H1 chip. The early reveal was tagged with a message about pending FCC approval, however, with the Powerbeats Pro launch not planned until sometime in May.

As of today, Apple (which bought Beats in 2014) has been granted FCC approval for four Bluetooth headphone products, representing the four colors of the upcoming Powerbeats Pro earphones. In the United States, the Federal Communications Commission oversees products sold that use wireless technology.

The latest Beats earphones are already listed on Beats and Apple.com, and Powerbeats Pro launch in May for $249.95. Read our Powerbeats Pro versus AirPods 2 comparison to learn more. We can’t wait to get our hands on the new Powerbeats Pro totally wireless earphones. Stay tuned for a full review coming soon!