Vine replacement Byte now in beta, but unclear whether it has a future 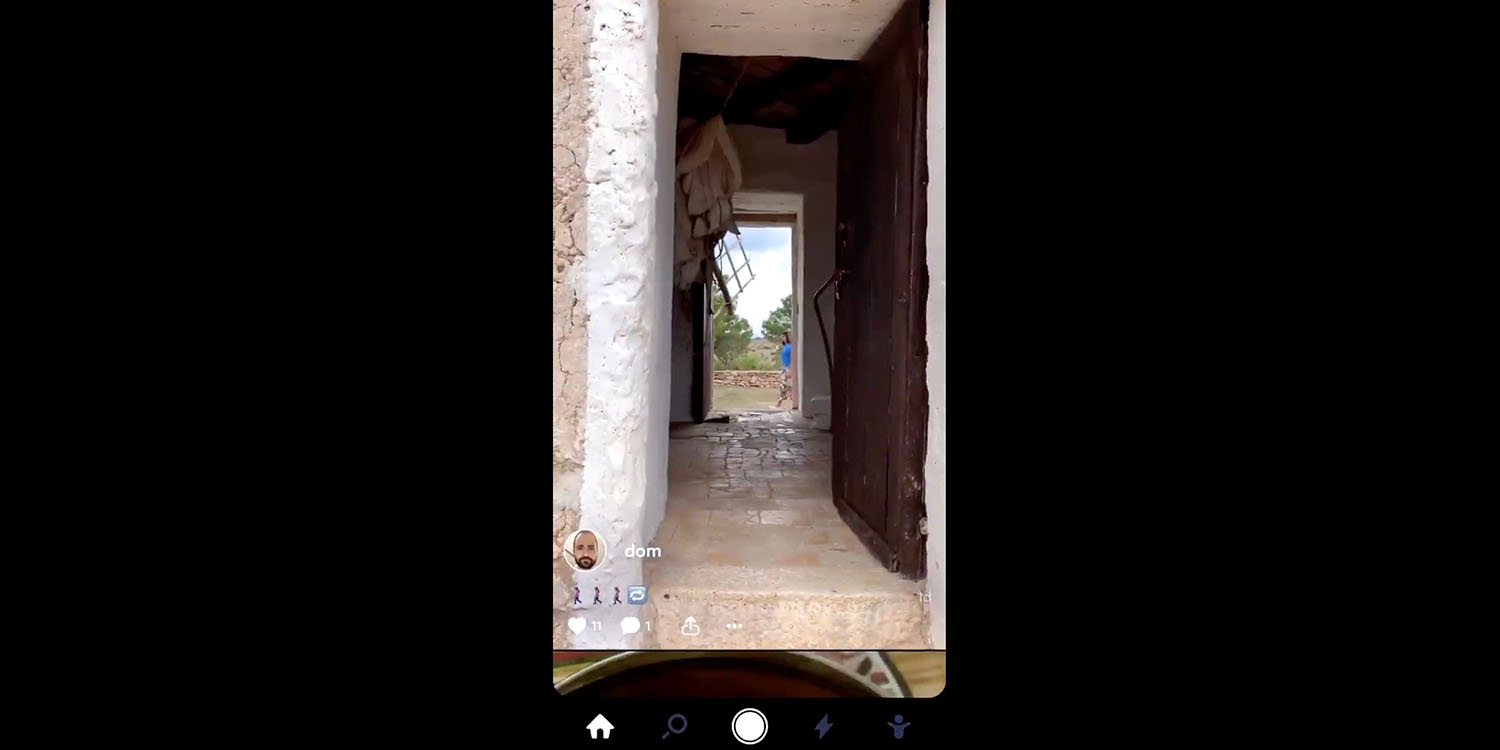 Vine co-founder Dom Hoffman has announced that his long-promised replacement app, Byte, is finally in beta-testing. Hoffman first revealed that he was working on the idea back in November 2017, a little over a year after Vine was shutdown by Twitter …

Vine first launched in June 2012 as an app to allow users to share looping 6-second videos. It quickly took off, and was acquired by Twitter a few months later for a reported $30M.

At its peak, the service had more than 200 million active users, but was closed by Twitter in 2016. The decision was believed to have been taken because Twitter was struggling to monetize it.

Hoffman originally wanted to call the new app V2, but it seems Twitter may have had some views on this as the project was delayed due to ‘financial and legal issues’ before being named Byte. The developer tweeted yesterday that the initial beta feels just like Vine.

the byte beta we’ve been running with friends and family *feels* exactly like the vine friends and family beta, down to the weird but appealing randomness of the videos. that’ll change as we expand, but it’s a pretty good sign pic.twitter.com/rBbQrNtTJ7

TechCrunch reports that the beta is currently limited to just 100 people, invited by Hoffman, and that it’s currently very basic.

The current version is just camera recordings with no uploads, and just a feed with Likes and comments but no account following. Upcoming iterations from his seven-person team will test video uploads and profiles […]

For now, Hoffman plans to keep running beta tests, adding and subtracting features for a trial by fire to see what works and what’s unnecessary.

The big question is whether a reboot of Vine can succeed at a time when TikTok seems to have cornered the market in short, user-uploaded video, with over 500M active users. Hoffman told Josh Costine that he believes so.

Hoffman is well aware that TikTok’s epic rise has changed the landscape. He admits that Byte can’t win with the exact same playbook Vine did when it faced an open field, and it must bring something unique. Hoffman tells me he’s a big fan of TikTok, and sees it as one evolutionary step past Vine, but not in the same direction as his new app

However, he didn’t reveal what he considered that difference to be.

You’ll have to wait to try Byte for yourself. TikTok, which lets you view and share 15-second videos, is a free download from the App Store.