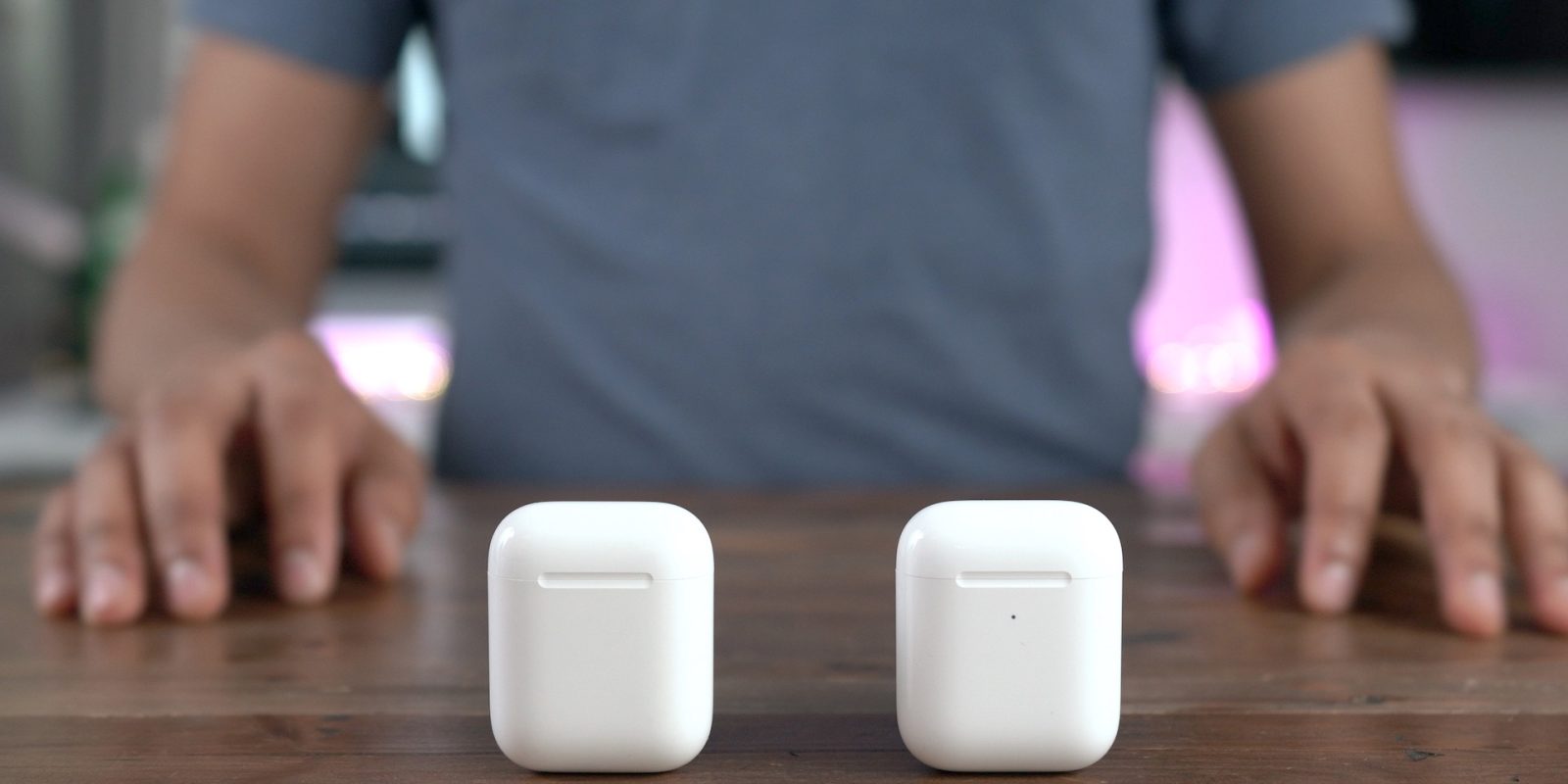 Tim Cook joked during Apple’s earnings call that AirPods have become “nothing less than a cultural phenomenon” among users everywhere. Over the holiday season, AirPods became a viral meme, with users taking to Twitter to joke about the growing prevalence of the truly wireless earbuds.

Furthermore, Maestri said that Apple is “working hard to catch up with incredible customer demand” for AirPods. This certainly implies that Apple thinks it could have sold even more AirPods during the second quarter of 2019 had it been able to better keep up with demand.

Supply and demand balance has been an issue for AirPods ever since they were first introduced in 2016. They largely missed both the 2016 and 2017 holiday seasons due to supply issues, which led to their popularity during the 2018 holiday period. Apple increased production capacity of AirPods in 2017, but they have still been susceptible to supply issues since then.