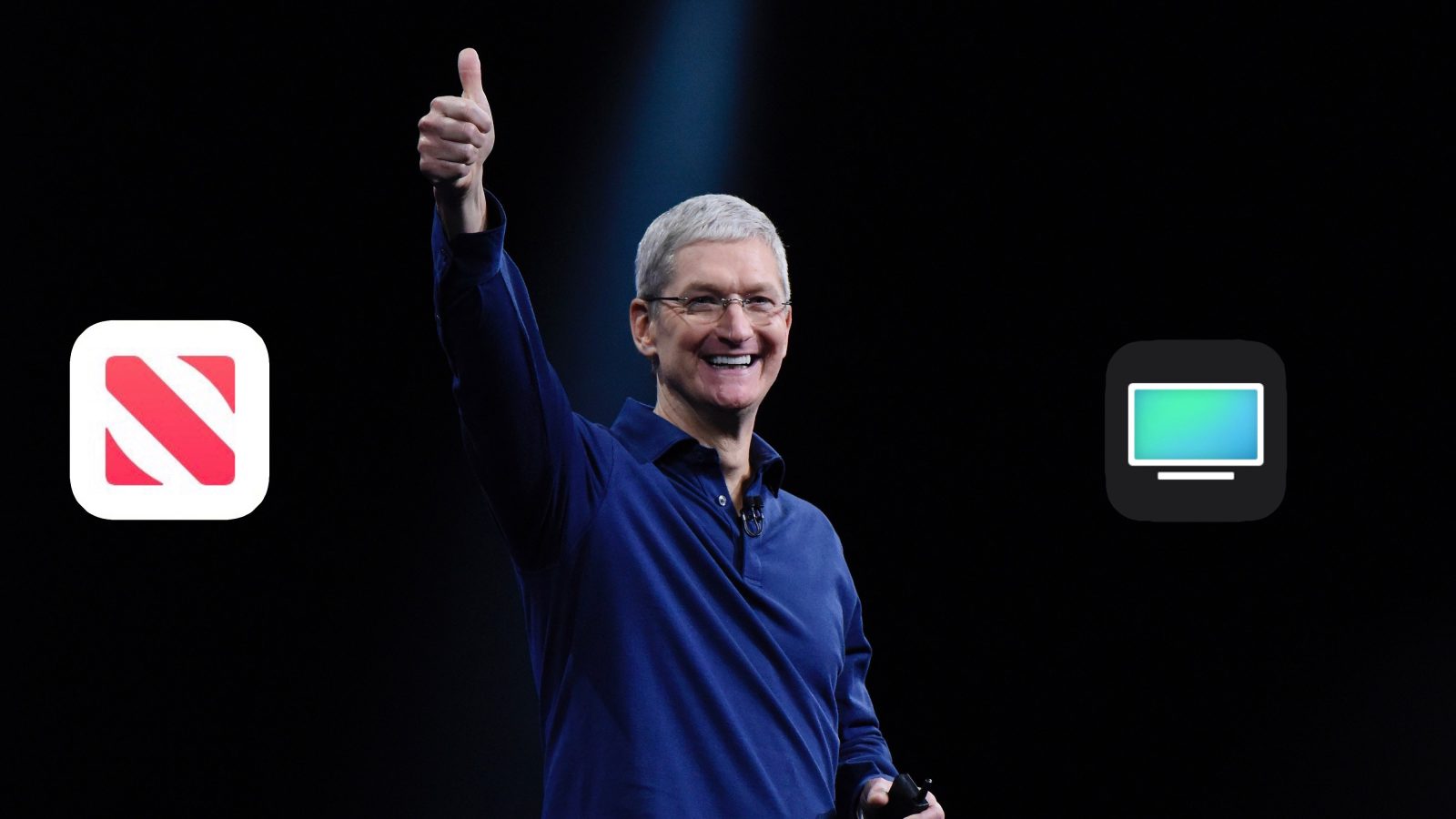 As expected, Apple’s Services segment was a hot topic during its Q2 2019 earnings call this afternoon. Apple just unveiled four new services last month, and analysts were keen to know how Tim Cook expects each of them to affect their business.

Specifically regarding Apple TV+, Apple CEO Cook explained that as consumers move away from traditional cable bundles, Apple will work hard to convince them that Apple TV+ should be one of the over-the-top services to which they subscribe:

“There’s a huge move from the cable bundle to over-the-top. We think that most users are going to get multiple over-the-top products, and we’re going to do our best to convince them that the Apple TV+ product should be one of them.”

In respect to Apple Arcade, Cook said that Apple has high hopes for the service as gaming remains the biggest category on the App Store. Meanwhile, Apple Card has seen “significant” interest from consumers ahead of its summer launch, while Apple is also working to convince everyone to give Apple News+ a try.

Cook was also asked about whether has plans to announce additional services to complement last month’s announcements. Unsurprisingly, Cook said that Apple’s current focus is on getting these four platforms to consumers, though he noted Apple is always working on new things:

“I wouldn’t want to get into announcing things on the call. We’re always working on new things. We’re really focused on getting these four out there. We’ll have Apple Arcade and Apple TV+ in the fall. And Apple Card will go out in the summer time frame. We’ve got lots in front of us and we’re very excited about getting these out there. “

Ultimately, Tim Cook explained that Apple sees all four of these new services as ways for it to grow and expand its business. Cook said that Apple “wouldn’t launch a service we didn’t think was meaningful,” quipping that “these aren’t hobbies” for the company.