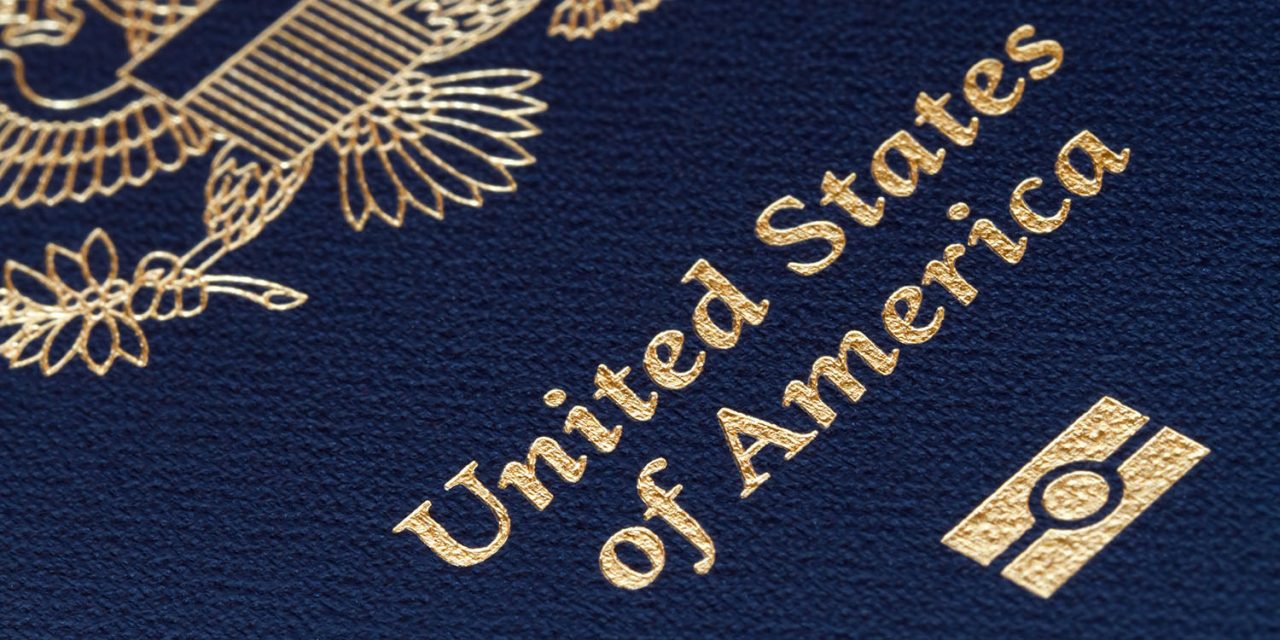 The American Civil Liberties Union (ACLU) claims that US border officials are abusing the powers granted to them to search smartphones and laptops.

The ACLU was granted the right to review records and interview officials in order to pursue a lawsuit on behalf of eleven clients whose phones and laptops were searched when returning to the USA. Ten of the clients are US citizens, while the other has permanent resident status …

The human rights organisation said that both U.S. Customs and Border Protection and U.S. Immigration and Customs Enforcement are guilty of the claimed abuses.

The ACLU says that the search powers are supposed to be used only to detect immigration and customs offences, but what is happening in practice goes way beyond this. Indeed, it says, the evidence of abuse is so damning that it believes that the judge ought to rule in favor of their clients without the need for a trial.

What we learned is alarming, and we’re now back in court with this new evidence asking the judge to skip trial altogether and rule for our clients.

The information we uncovered through our lawsuit shows that CBP and ICE are asserting near-unfettered authority to search and seize travelers’ devices at the border, for purposes far afield from the enforcement of immigration and customs laws. The agencies’ policies allow officers to search devices for general law enforcement purposes, such as investigating and enforcing bankruptcy, environmental, and consumer protection laws. The agencies also say that they can search and seize devices for the purpose of compiling “risk assessments” or to advance pre-existing investigations. The policies even allow officers to consider requests from other government agencies to search specific travelers’ devices.

It says officials can search smartphones and laptops for information on other people such as family, friends and business partners – and can share information with other authorities, including foreign governments. That, it says, is unconstitutional, and violates the right to both privacy and free speech.

Let’s get one thing clear: The government cannot use the pretext of the “border” to make an end run around the Constitution.

The border is not a lawless place. CBP and ICE are not exempt from the Constitution. And the information on our phones and laptops is no less deserving of constitutional protections than, say, international mail or our homes.

Warrantless and suspicionless searches of our electronic devices at the border violate the Fourth Amendment, which protects us against unreasonable searches and seizures – including at the border […]

These searches also violate the First Amendment. People will self-censor and avoid expressing dissent if they know that returning to the United States means that border officers can read and retain what they say privately, or see what topics they searched online. Similarly, journalists will avoid reporting on issues that the U.S. government may have an interest in, or that may place them in contact with sensitive sources.

You can read the full lawsuit seeking summary judgment here.

The ACLU was one of the organizations which backed Apple in its stand against the FBI in the San Bernardino case.