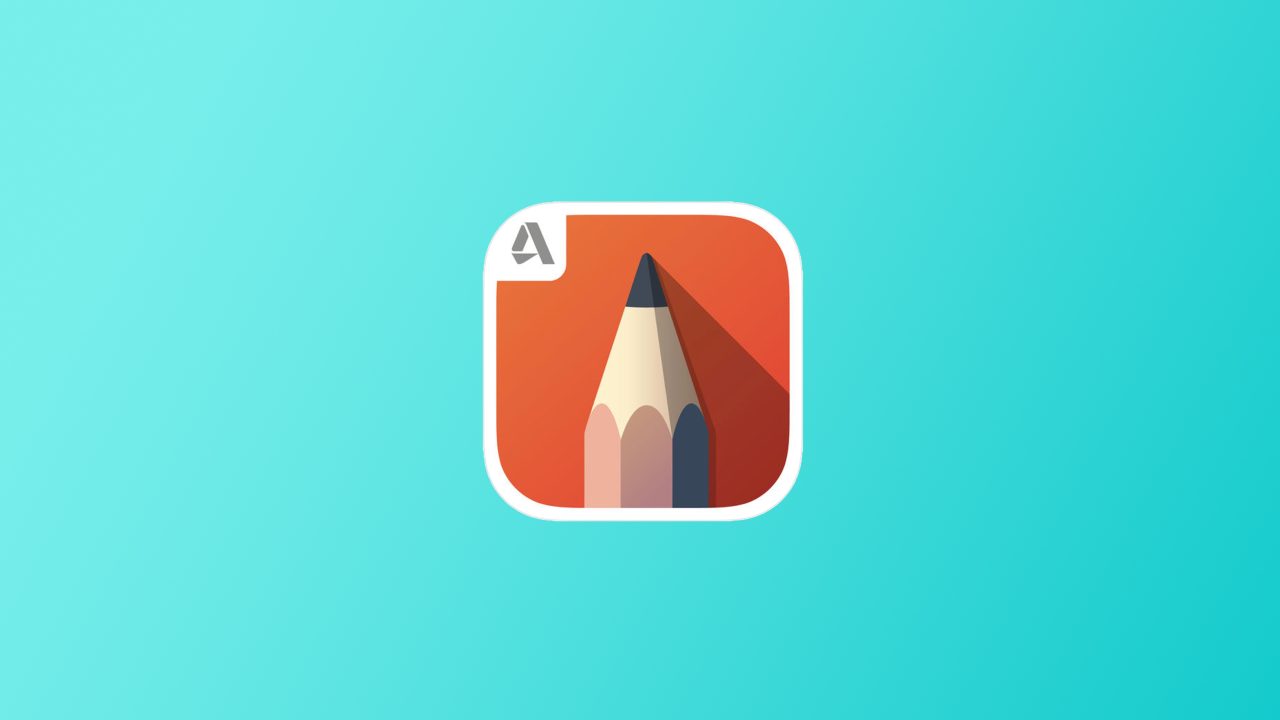 Autodesk today announced a major update for its popular SketchBook application on iOS. The update includes new features such as Perspective Guides, new tools, and much more.

Autodesk says that when it asked users what desktop-only SketchBook tool they wanted to come to iOS, the most common response was Perspective Guides. Today’s update to SketchBook on iOS adds support for just that:

Today’s update also adds a new Curve Ruler, which Autodesk says can be used to draw curves and sweeps that aren’t possible with the Ellipse tool:

For this release we also added a brand new tool for SketchBook the Curve Ruler. Found in the Ruler tools, use it to draw curves and sweeps, not possible with the Ellipse tool. Simply tap-drag an end to change its shape or drag the middle to reposition it.

Last but not least, SketchBook now supports the 2018 11-inch and 12.9-inch iPad Pro models, as well as the second-generation Apple Pencil:

For those of you who love to draw and have purchased an 11-inch iPad Pro or 12.9-inch iPad Pro (3rd generation), we didn’t forget about you! We figured you probably invested in the new Apple Pencil (2nd generation) or are planning to. It would be a shame if you couldn’t use SketchBook’s pressure-sensitive brushes, the new bendable ruler, perspective guides, or other tools, so we added support for it. That includes its double-tap functionality – double tapping on the pencil will switch you to the eraser and back to your current brush.

SketchBook is available on the App Store as a free download.