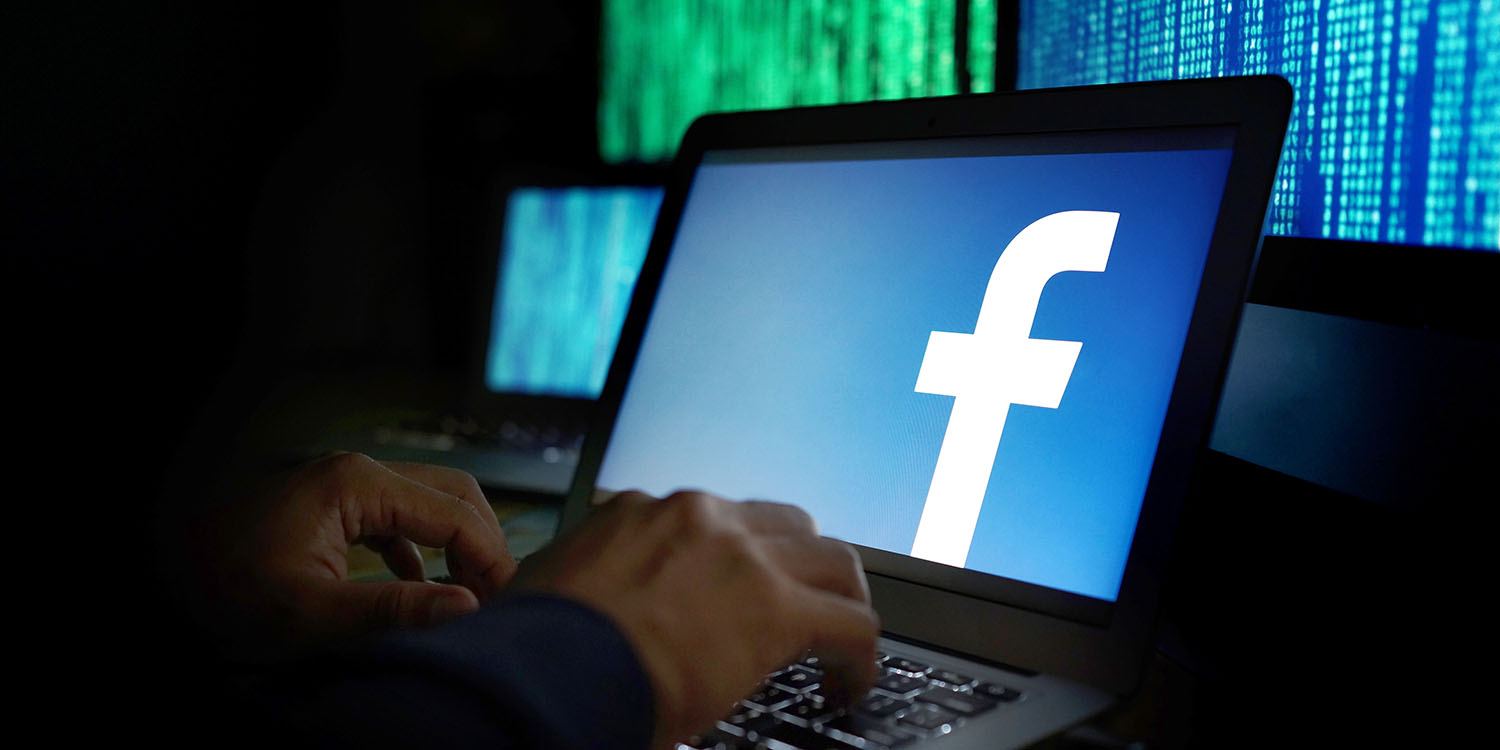 Facebook privacy concerns continue as it’s revealed today that the social network has been using a team of contract workers to label status updates and photos with keywords, to help train AI systems to do the same thing.

Reuters reports that it learned of the project through ‘multiple employees,’ and Facebook has confirmed most of what it learned.

The workers categorize items according to five “dimensions,” as Facebook calls them. These include the subject of the post – is it food, for example, or a selfie or an animal? What is the occasion – an everyday activity or major life event? And what is the author’s intention – to plan an event, to inspire, to make a joke?

The work is aimed at understanding how the types of things users post on its services are changing, Facebook said. That can help the company develop new features, potentially increasing usage and ad revenue […]

The labeling efforts have not previously been reported [and the work] is among about 200 content labeling projects that Facebook has at any time, employing thousands of people globally, company officials told Reuters […] Facebook confirmed labelers in Romania and the Philippines are involved in the same project.

Facebook says that the posts and photos chosen for analysis are random, and don’t include details of who posted them. However, the company does acknowledge that posts with comments or screenshots may show usernames.

Legal experts say that the practice may be illegal if it includes content posted by European Union citizens as it may breach GDPR requirements.

The European Union’s year-old General Data Protection Regulation (GDPR) has strict rules about how companies gather and use personal data and in many cases requires specific consent.

“One of the key pieces of GDPR is purpose limitation,” said John Kennedy, a partner at law firm Wiggin and Dana who has worked on outsourcing, privacy and AI.

If the purpose is looking at posts to improve the precision of services, that should be stated explicitly, Kennedy said. Using an outside vendor for the work could also require consent, he said.

We make it clear in our data policy that we use the information people provide to Facebook to improve their experience and that we might work with service providers to help in this process.

In other Facebook news, the company is working to block face news ahead of European elections, but Uber’s design manager Jelle Prins has queried whether a recent journalist visit showed real work or was staged.

Facebook invites journalists to see how they are battling fake news ahead of the elections.

Is it all staged & is FB basically generating fake news to improve their image? 🙊 🙈 pic.twitter.com/edFiwb3Eyd

Some have speculated that there may be a simple explanation: Facebook using a Tweetdeck-style newsfeed tool that would serve the same posts to everyone.

Facebook privacy concerns began when it was revealed that an outside company, Cambridge Analytica, was able to fraudulently obtain data for use in the Trump presidential campaign and the Leave side of the Brexit referendum.