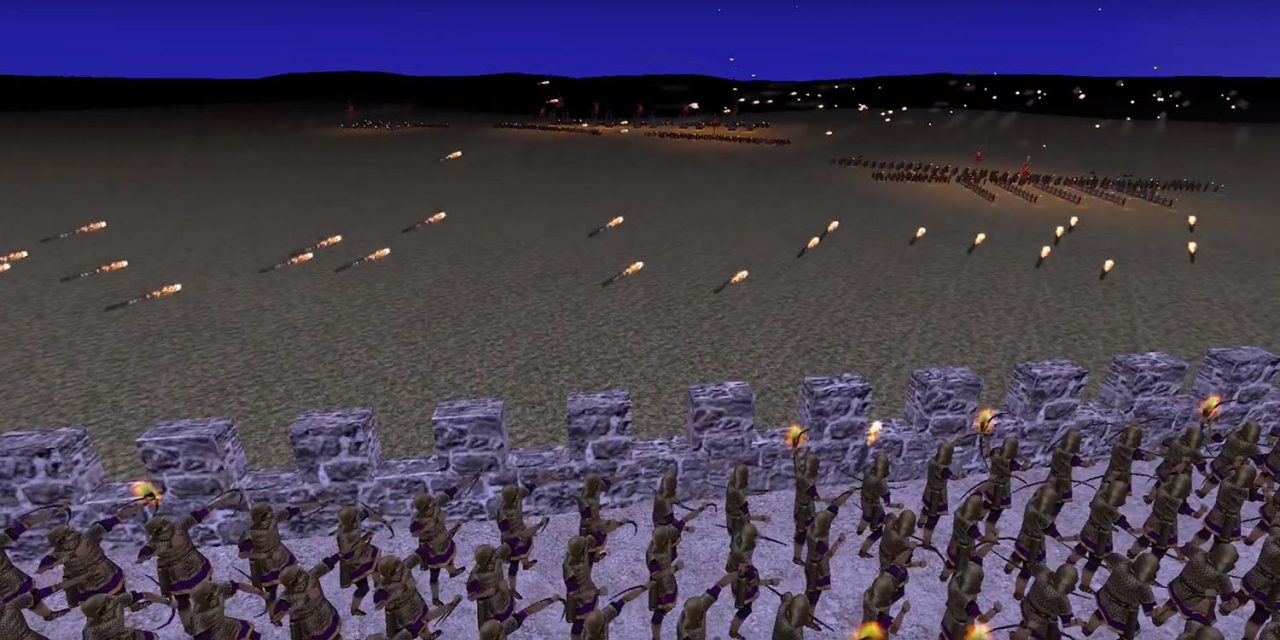 Feral Interactive has announced that Barbarian Invasion, a standalone expansion of the historical strategy game ROME: Total War, will be released for iPhone on May 9th.

The game first launched on Windows, and Feral earlier brought it to the iPad …

Barbarian Invasion brings the series’ acclaimed combination of real-time battles and turn-based strategy into the final years of the Roman Empire.

Three centuries after the campaigns of ROME: Total War, an overstretched Roman Empire faces a day of reckoning with the warlike tribes that menace its frontiers.

Play out the final years of the Empire as a Barbarian commander determined to bring it down, or take up arms as a Roman General and fight to extend your glorious civilization into a new age.

Just as for the iPad, Barbarian Invasion on iPhone will offer the full experience of the desktop version, with a UI tailored specifically for iPhones. The game will also take advantage of the latest version of Apple’s Metal API, which offers improved performance, enhanced graphics, and reduced battery usage.

As with Tropico, which came to the iPhone last week, Barbarian Invasion is a universal app, so if you’ve already bought it for the iPad, you’ll be able to play it on your iPhone at no extra cost. You’ll also be able to transfer your saved games.

Otherwise, it will cost $4.99 from the App Store, with no in-app purchases. Barbarian Invasion requires an iPhone 5s or later, iOS 12, and 4GB of free space to install.  Check out the trailer below.

Other options for Total War fans include the original version for the iPad, which came to the iPhone last year, and Thrones of Britannia on the Mac.

Feral Interactive is known for its full ports of PC and console games to iPhone, iPad and Mac.