Feature Request: A standard way to force an iCloud sync between devices 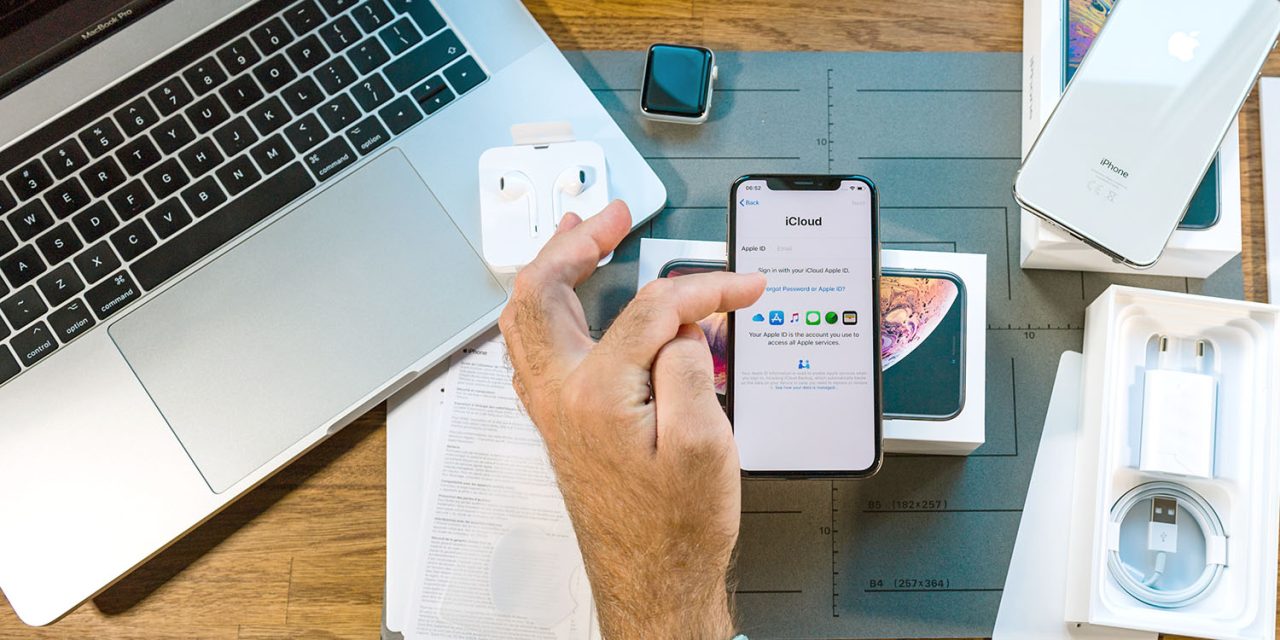 I’ve said on many occasions that the ecosystem is one of Apple’s greatest strengths. Being able to start writing something in my office on my Mac and then continue it in a coffee shop on my iPad, for example. That should Just Work. We shouldn’t need to actively force an iCloud sync.

But, as I’ve mentioned on more than one occasion, that isn’t always the case …

iCloud is both Apple’s greatest strength and biggest weakness. When it works, it delivers a variety of different services, but it doesn’t always just work. It falls over far more often than is acceptable in something so fundamental to that ecosystem […]

Things that should be instant sometimes take hours, like creating a new Note on a Mac and waiting for it to appear on an iPad – resulting in ridiculous things like force-quitting the app and going offline and on again in the hope that might spur the app into checking its iCloud repository. And don’t get me started on the Pages document I created on my iPad and then couldn’t access on a plane an hour or two later because the device had apparently offloaded it to iCloud and not retained a local copy.

I have to say that things have improved dramatically since I wrote those pieces. Most times, things sync within seconds or a few minutes. But still not always.

A colleague this morning experienced another example I’ve encountered myself. You create a new playlist in the Music app on your iPhone, then open up iTunes on the Mac and it’s nowhere to be seen. In his case, quitting and restarting the app didn’t work. Nor did switching iCloud Music off and on again. Nor signing out of iCloud and back in again.

At some point, it will happen, but there’s no telling when, and no reliable way to force an update. So users are forced to try random things: closing and reopening documents, force-quitting and re-opening apps, iCloud logout/login and even device restarts. All without any ability to predict which – if any – of them will do the trick.

I do get Apple’s goal here. Syncing should Just Work, so there shouldn’t need to be any user intervention. That’s why there’s no sync button in iCloud apps.

And I’m not actually asking for one. That would work in some apps, like Pages and Notes, but it would be out of place in things like iTunes – and there just isn’t the screen space in iPhone apps like Music.

How to force an iCloud sync

But I do think we need some way to force an app to consult iCloud and check for updates. My suggestion here would be a new universal gesture. That way, it is available in any app without cluttering up the UI.

Ideally, using this gesture should tell the current app to immediately sync with iCloud, but also send a message to all other devices signed into the same Apple ID to do likewise.

If not a gesture, then a Control Center button that tells all currently open apps to sync.

Yes, that would involve Apple tacitly admitting that sometimes things don’t Just Work – but Apple frequently says that its decisions are all about the best user experience. Indeed, Tom Cook reiterated the point over the weekend.

We focus on the customer, and always ask ourselves, “What more can we do for the customer?”

iCloud syncing is a good example of where the customer experience is more important than Apple’s blushes.

What’s your view? Would you like to have a simple and reliable way to force an iCloud sync? Do you have any thoughts as to the best way to achieve it? Please take our poll and share your thoughts in the comments.