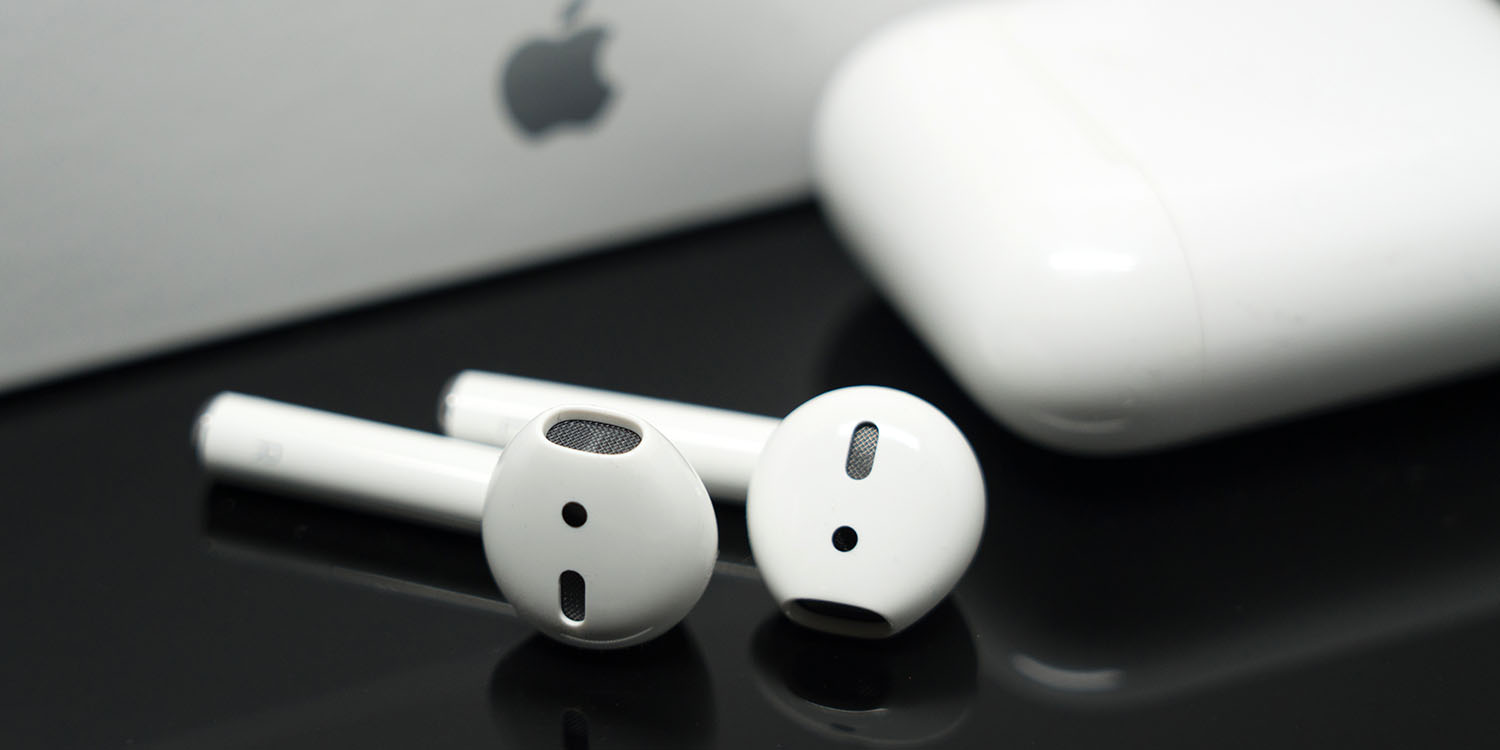 We’re expecting Apple to launch a new AirPods model around the end of the year, with an earlier report suggesting that AirPods 3 pricing will be above that of the current model.

A supply-chain report today lends weight to that idea …

One of these models is reported as an iterative update to the existing AirPods, and other will come with an all-new form factor and associated higher price.

That implies that Apple will continue to offer the same $159 (Lightning) and $199 (wireless) price points for an updated version of the existing AirPods, while offering a higher-spec option at a correspondingly higher price. A Digitimes report the same day indicated that noise-cancellation would be the main distinguishing feature between the standard and ‘AirPods 3’ models.

The idea of differential pricing is supported by a Digitimes report that a supplier is increasing shipments for a component used in the current AirPods 2 model through early 2020, despite the fact that this part is not expected to be used in AirPods 3.

Unitech Printed Circuit Board has been ramping up rigid-flex PCB shipments for Apple’s AirPods 2, the order visibility for which has extended through early 2020 at least, according to industry sources.

This is despite market speculation that AirPods 3 – reportedly to hit the market by the end of 2019 – may feature a brand-new internal design adopting SiP (system in package) technology instead of rigid-flex board combination, the sources said.

That would make sense only if Apple plans to continue selling the existing model alongside AirPods 3. We’ll need to wait until the official announcement before we learn AirPods 3 pricing, however.

Rigid-flex boards are used in most other true wireless headphones, but the report does claim to relate specifically to Apple orders.

AirPods are an increasingly important product for Apple, the company’s most recent earnings report revealing that a category comprising AirPods, HomePod, the Apple Watch and accessories is now worth as much to the Cupertino company as the iPad. CEO Tim Cook said that Apple was still struggling to keep up with demand for AirPods.

Apple will soon have an even greater hold on the true wireless in-ear headphones market thanks to the launch of the Beats Powerbeats Pro.