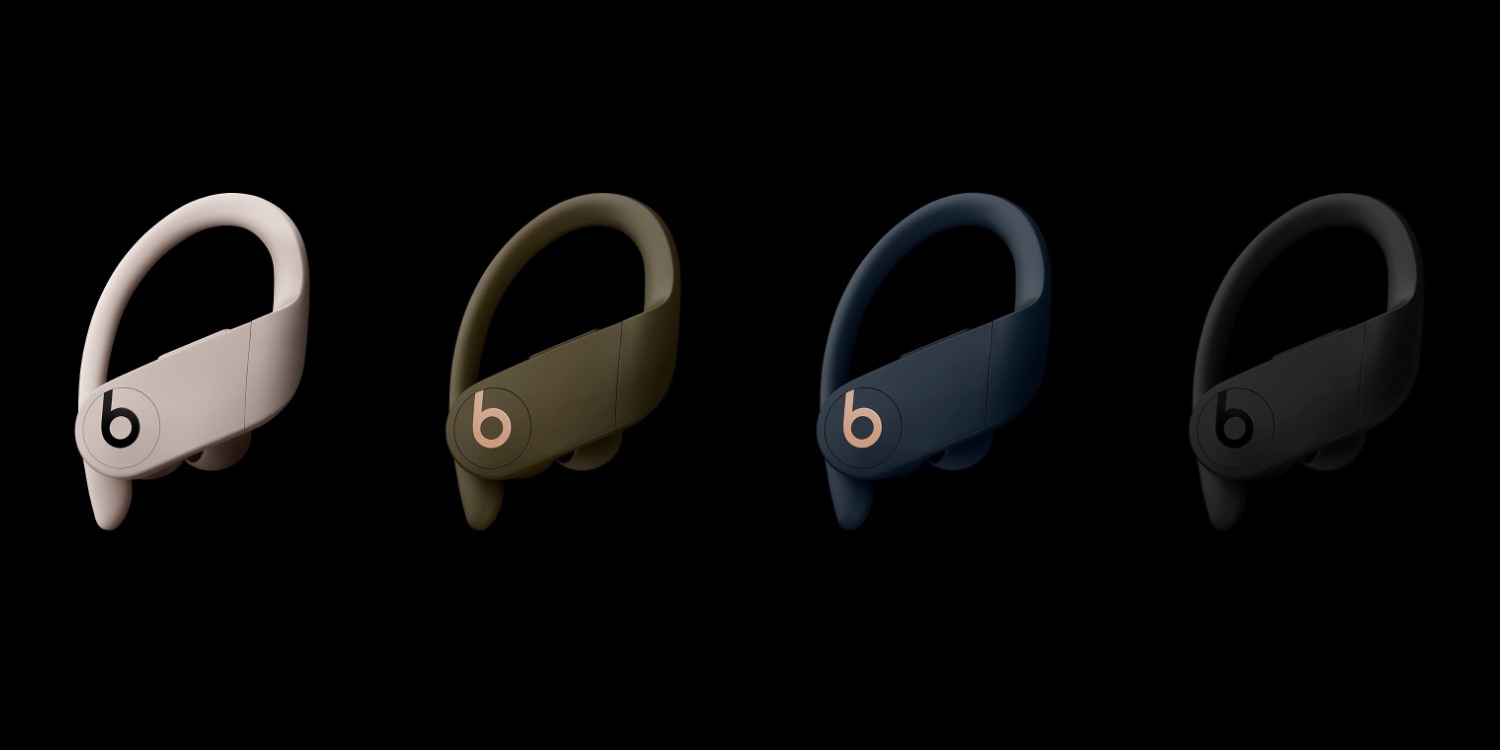 Looking for a sporty alternative to AirPods? Beats Powerbeats Pro totally wireless earphones will be available to pre-order from Apple.com for $249.95 this Friday, May 3rd at 7 am PT in the United States and Canada.

Powerbeats Pro will hit stores one week later on Friday, May 10th. The all-new Beats earphones are powered by the same Apple H1 chip as AirPods 2, work with ‘Hey Siri’, and have sporty features including longer battery life and physical playback controls.

[Update May 3: Beats Powerbeats Pro are now available to pre-order on Apple.com ahead of the launch May 10. Early shipping estimates show arrival dates around May 13, although Powerbeats Pro have a May 10 release date.]

Completely re-engineered from the inside out, the earphones boast an upgraded linear piston driver that leverages an efficient, pressurized airflow to create a powerful acoustic response in a small package. Enhanced sound quality means incredibly low distortion and great dynamic range across the entire frequency curve.

You can pre-order Powerbeats Pro in one out of the four colors starting Friday. Black is available at launch; ivory, navy, and moss will follow later this summer. Each pair includes four sizes of changeable ear tips and a redesigned, adjustable earhook. While AirPods top out at 5 hours of battery on a single charge, Powerbeats Pro pack up to 9 hours of power between charges and up to 24 hours of battery using the included magnetic closure case.

Powerbeats Pro totally wireless earphones are premium-priced at $249.95 in the US compared to AirPods from $159 to $199 and corded Powerbeats3 Wireless at $199.95 (which currently go for around $99). But unlike AirPods, Powerbeats Pro earphones are rated for sweat and water resistance, have louder volume, and adjustable earhooks which makes them ideal for intense workouts.

9to5Mac will have an early hands-on look with Powerbeats Pro later this week followed by a full review early next week. You can learn more at BeatsByDre.com and pre-order Powerbeats Pro from Apple.com starting Friday. Best Buy has also listed Powerbeats Pro ahead of their launch on May 10th.