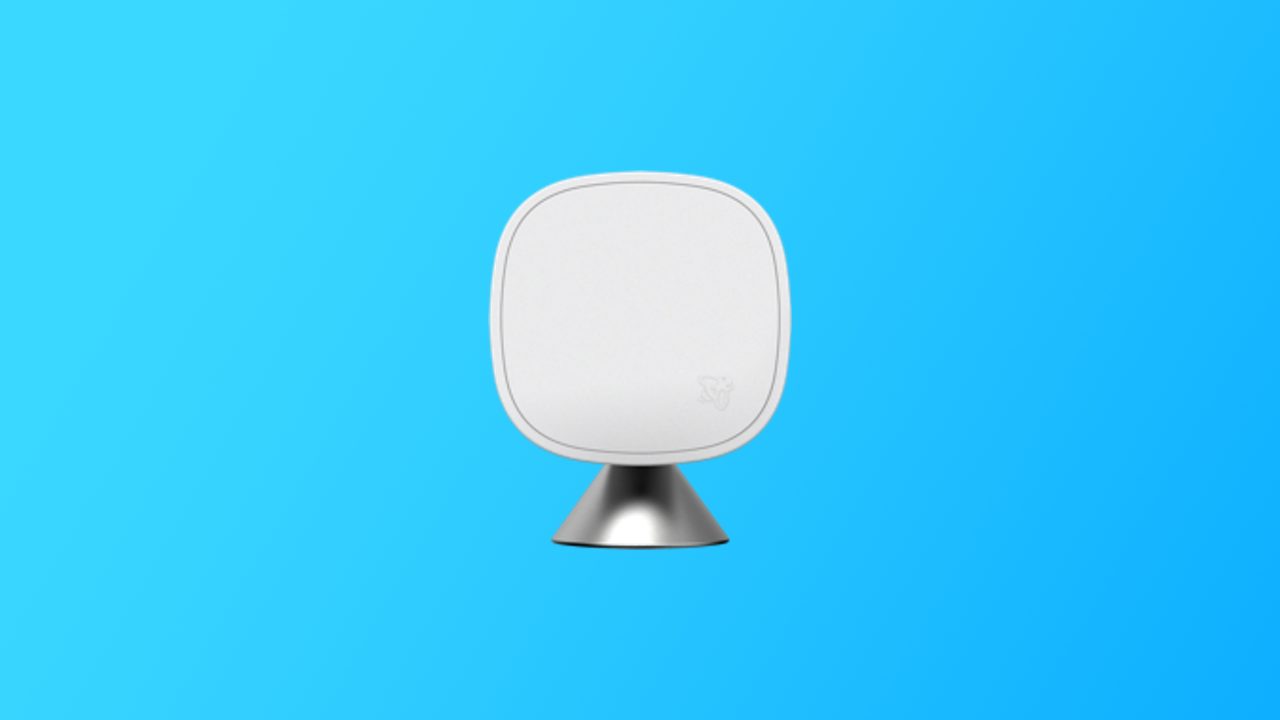 Last month, images of a new Ecobee camera leaked and showcased a sleek black and silver design. Now, the first details of Ecobee’s next smart thermostat, believed to be called the Ecobee4+, have emerged.

According to Dave Zatz of Zatz Not Funny!, the Ecobee4+ will feature a new design with a glass screen as opposed to plastic. The smart thermostat will also bundle a new room sensor that doesn’t include the awkward cutout found on past Ecobee room sensors.

You can get a look at the new room sensor above. Note the new magnetic base, which replaces the existing plastic snap connector. Unfortunately, the sensor still won’t support humidity, Zatz says.

Zatz notes that the name of the Ecobee4 successor could change, but that Ecobee4+ is a “strong contender” at this point as it’s a relatively minor upgrade.

As far as availability, the Ecobee4+ has been registered with the FCC, which suggests a release sooner rather than later. Pricing details remain unclear, but it’s unlikely to be too different from the existing Ecobee 4, which is priced at $199.

The Ecobee4 quickly became one of the top HomeKit smart thermostat options on the market when it was released in 2017. In that update, it added support for Amazon Alexa, and we noted at the time that unless Alexa was a must-have, the Ecobee3 was still a great option.

In addition to the Ecobee 4+, Ecobee is also working on a standalone camera. Zatz last month discovered leaked images of a camera from Ecobee, and this week discovered a new contact sensor from the company. This suggests that Ecobee could be developing its own smart home security system.