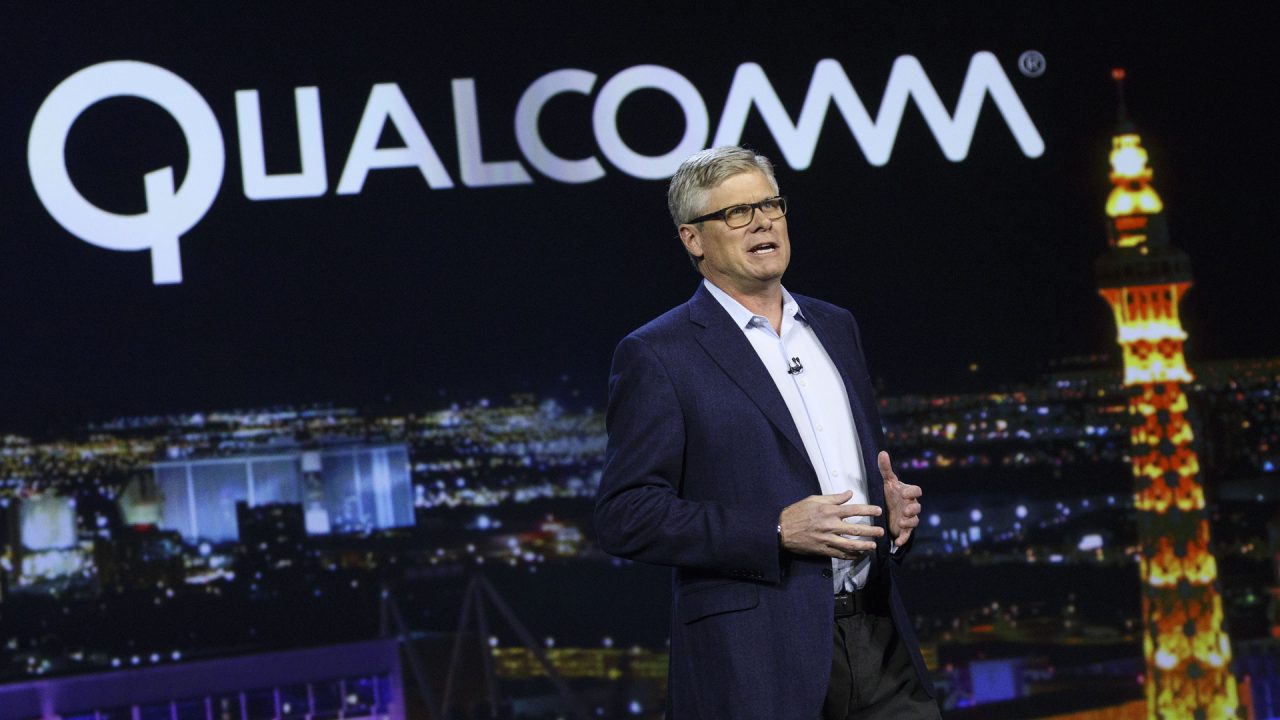 Various Qualcomm executives have received bonuses for settling the company’s legal battle with Apple. As first noted by CNBC, the bonuses were revealed in an SEC filing, with CEO Steve Mollenkopf taking home the biggest bonus.

Mollenkopf has received a bonus of 40,794 Qualcomm shares, according to the filings. At Friday’s closing stock price, that equates to just over $3.5 million. For comparison’s sake, Mollenkopf made just under $20 million last year in its entirety.

Qualcomm doesn’t specifically mention Apple when talking about these bonuses in the SEC filing. The chipmaker, however, mentions new agreements with one of Qualcomm’s “key customers.”

“In making these grants, the Compensation Committee considered the anticipated long-term stockholder value resulting from these agreements with one of the Company’s key customers.”

Apple and Qualcomm came to a surprise legal settlement last month after a hostile war of words for nearly two years. As part of the settlement, the two came to a six-year licensing agreement as well as a two-year chipset supply agreement.

While financial details of the agreement are still largely unknown, Qualcomm did say during its most recent earnings call that it expects revenue of between $4.5 billion and $4.7 billion from the settlement. This comes in the form of a one-time payment from Apple, as well as the release of associated liabilities.

Apple and its suppliers had withheld an estimated $7 billion from Qualcomm throughout its legal battle with the chipmaker. Analysts had speculated that Apple had paid Qualcomm around $6 billion as part of the settlement.

In addition to these executive bonuses, Qualcomm CFO David Wise said earlier this month that the company will also increase bonuses to all employees.