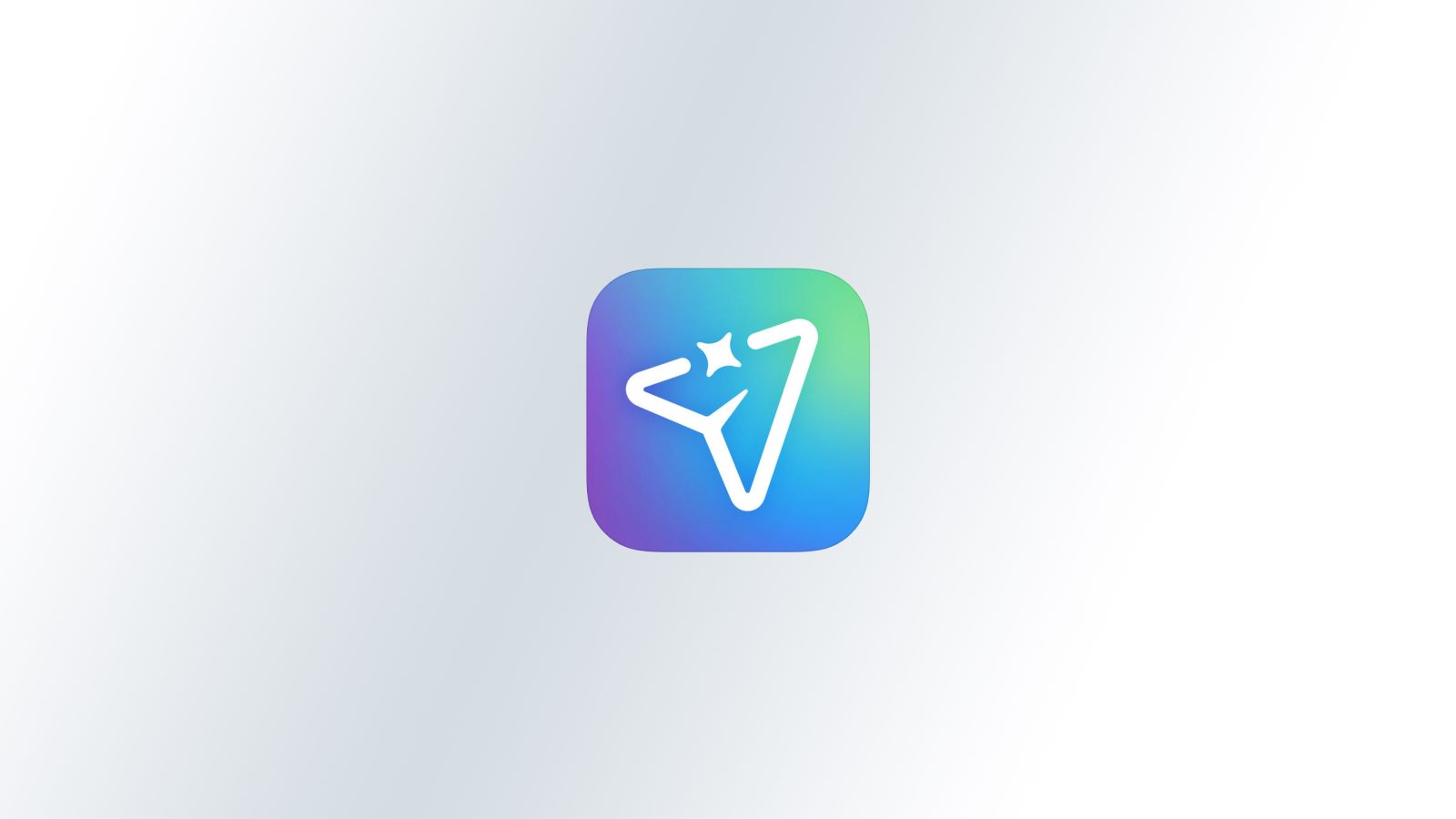 Back in December of 2017, Instagram launched a standalone app called Direct, focused on its messaging and story features. Just over a year later, however, the Facebook-owned service has announced that it is shuttering the application.

Instagram Direct was the service’s attempt to compete head-on with Snapchat. Direct was Snapchat-esque in style, launching directly into the camera interface with a slew of filters and animations. Swiping up from the bottom allowed users to chat with their Instagram friends and other contacts.

Over the last several days, however, Instagram has started informing users that in the coming month, it will no longer be supporting the Direct app. The notice was first spotted by Matt Navarra on Twitter:

The Direct app is going away: In the coming month, we’ll no longer be supporting the Direct app. Your conversations will automatically move over to Instagram, so you don’t need to do anything.

Direct never fully rolled out to all users, with Instagram referring to it as a “test” in a statement to TechCrunch today. The features of Direct will seemingly live on, but be implemented into the normal Instagram app rather than a standalone app:

“We’re rolling back the test of the standalone Direct app,” a spokesperson said in a statement provided to TechCrunch. “We’re focused on continuing to make Instagram Direct the best place for fun conversations with your friends.”

It’s no secret that Instagram has competed head-on with Snapchat in numerous ways, copying many of the ephemeral app’s popular features. Breaking those features out into the standalone Direct app, however, doesn’t seem to have been as successful as adding them to the Instagram app itself.

Were a user of Instagram’s standalone messaging app? Let us know down in the comments.