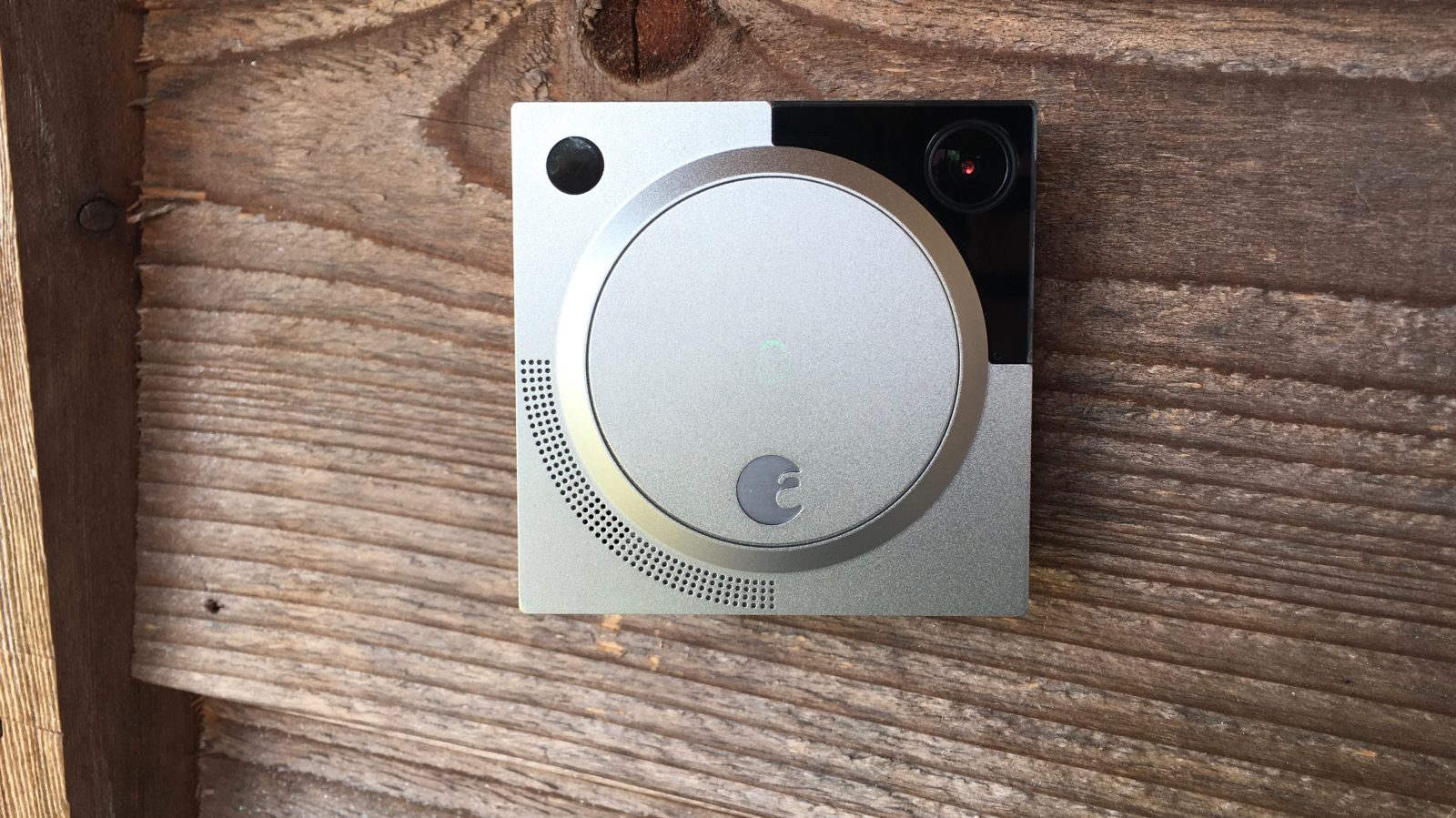 This week, an image appeared on the HomeKit subreddit claiming to show a first-generation August Doorbell Cam within Apple’s Home app on iOS. In a statement to 9to5Mac, however, August has confirmed that its smart doorbell cameras still do not support HomeKit.

The Reddit user claimed that their first-generation August Doorbell Camera appeared in the Home app on iOS without any action on their part. While the Doorbell Cam appeared like normal HomeKit cameras, it lacked features such as live view and two-way audio. Still, this led many to speculate that HomeKit support was imminent.

In a statement this weekend, however, August is refuting the Reddit post and says that integration seen by the user is due to the popular third-party HomeKit platform called Homebridge. August adds that this integration is not supported by itself or Apple. Unfortunately, the company doesn’t offer any color on when HomeKit support might become a reality for its doorbells.

None of August’s doorbell cameras, including the newly announced August View, are compatible with Apple HomeKit. Recently there was a post on Reddit from a user who was able to see their August Doorbell Cam in their HomeKit app. We believe that this is due to third-party software called Homebridge. This integration is not supported by August or Apple.

August’s doorbell cameras do not support HomeKit, and while the company has promised support for several years, those plans are now somewhat up in the air. Doorbells, in general, have been a tricky category for HomeKit. Ring has also promised HomeKit support, but a timetable is equally as unclear there.

While August’s Doorbell Cameras do not support HomeKit, some of its other accessories do. For instance, its popular Smart Lock is HomeKit-compatible. Doorbell Camera support would certainly be nice, but at this point, it’s unclear where – or if – that is on August’s roadmap.