Report: Apple to sell back its stake in Toshiba Memory as part of chip company’s refinancing plans 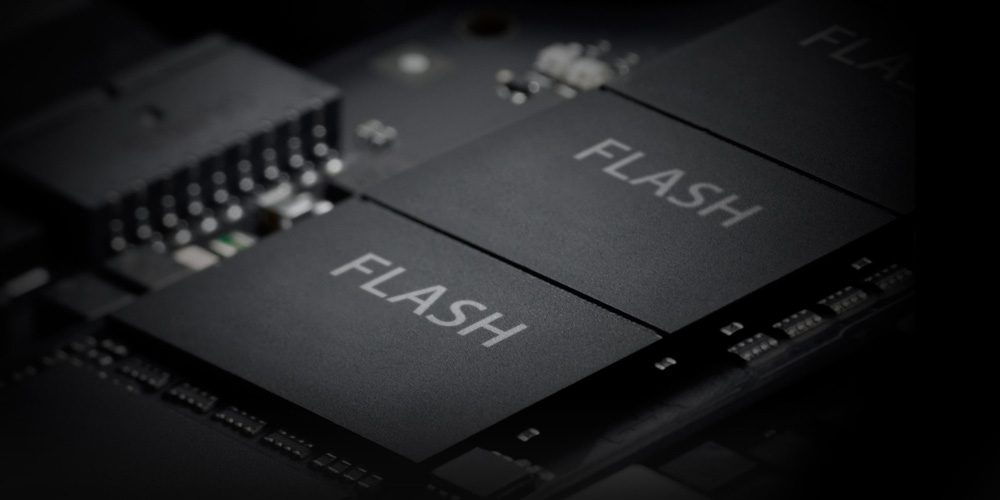 In June last year, Toshiba sold its memory division to a four-company consortium that included Apple. However, now, Toshiba is going to buy back the shares it sold off to Apple, Dell, Kingston, and Seagate – as reported by The Wall Street Journal. The companies are expected to collect a tidy profit from their investment.

You may be wondering why the unit wants to buy back its shares only a year after they were sold and split up from the parent company. The initial deal was put in place to prevent a partial takeover from Western Digital, which would have further reduced market competition.

A few months on from the turmoil, Toshiba Memory is looking to refinance and has negotiated $11.8 billion in loans from Japanese banks, as it looks to become publicly listed. This gives it enough capital to buy out the American company shares.

The Journal says the four companies will make a few hundred million dollars in profits from the deal, representing a solid return for an investment that only lasted about 12 months.

All told, Apple’s investment helped to sustain a more competitive memory chip environment — which will ultimately lead to lower supply-chain prices for components used in its product — and will record a decent financial profit on its books.