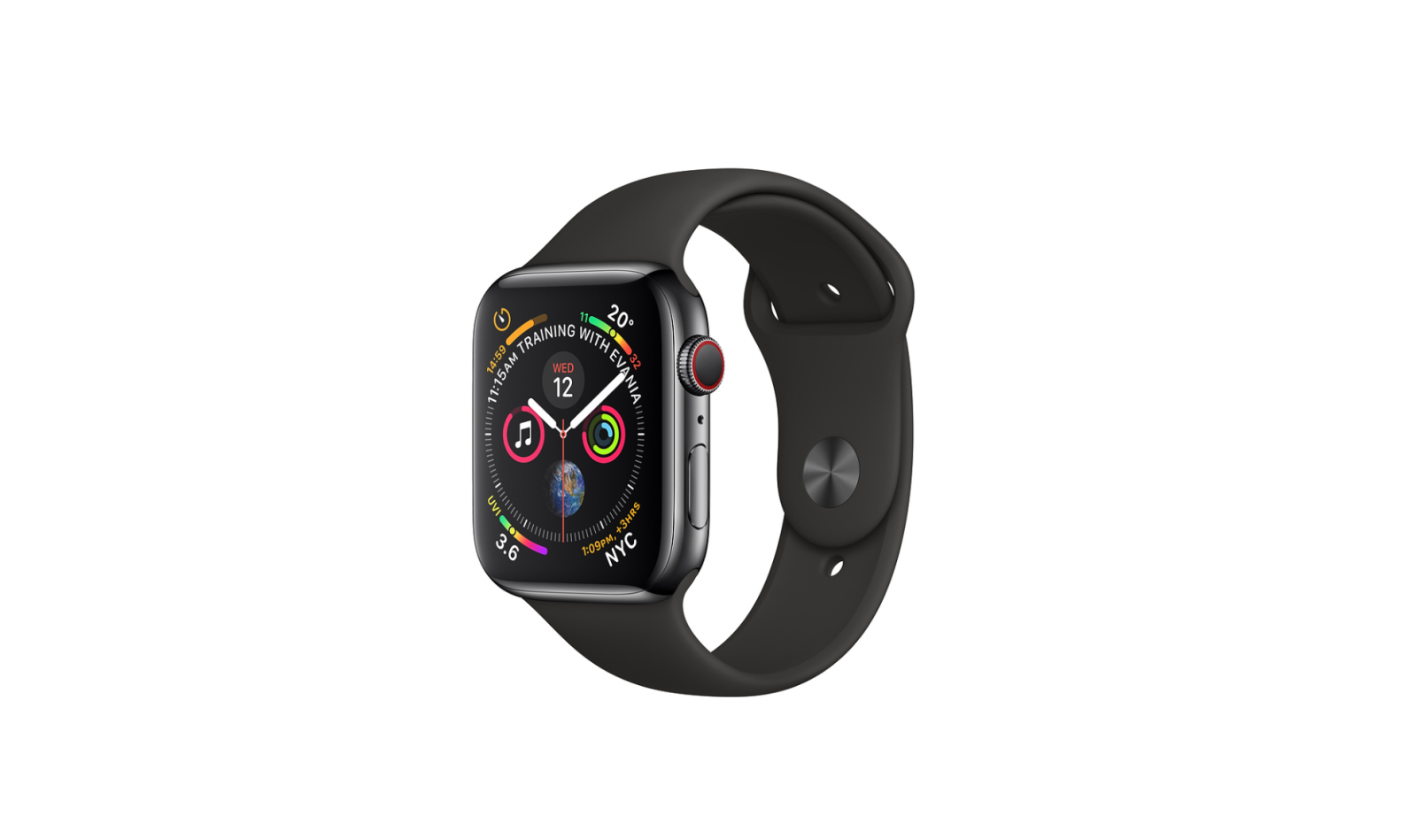 Apple appears to be running low on inventory for Apple Watch Series 3 repairs as the company informed store staff today that it will substitute some Series 3 repairs with the newer Apple Watch Series 4. Apple announced the change in an internal memo that was delivered to Apple Store repair staff and Apple’s Authorized Service Providers, according to sources briefed on the update.

The inventory shortage and Apple Watch Series 4 substitutes apply to both Apple Stores and Authorized Service Providers globally, but Apple doesn’t provide any indication of whether or not the constraints and Series 4 upgrades will be temporary.

This isn’t the first time that Apple has offered customers newer devices as replacements when it experiences part or model shortages for repairs. Back in January, the company started offering Series 2 as a substitute for 42mm Series 1 and original first-generation Apple Watch repairs as it began to run low on stock for repairs on those models.