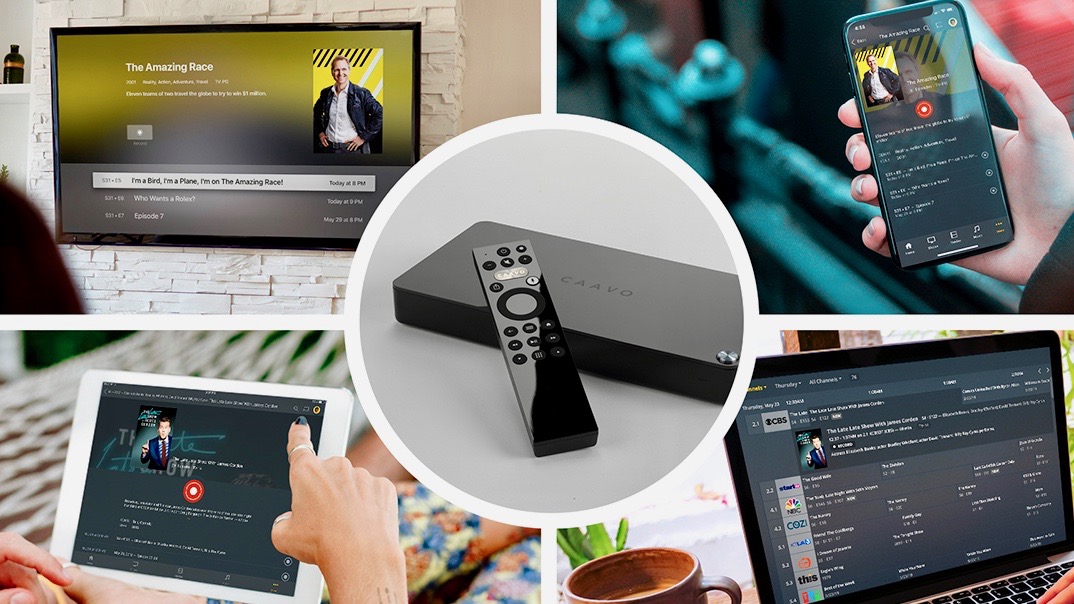 Plex is out today with an update to several platforms including iOS, Apple TV, and the web. iOS now has improved controls like a new volume UI, while Plex users on Apple TV gain features like gapless playback, soft pauses, enhancements to Hi-Quality playback, and more.

After first bringing some of the following features to its Plexamp software, Apple TV is now gaining improved audio in a few ways:

The update for Apple TV also brings some bug fixes:

In addition to the Apple TV and iOS changes, Plex for the web is previewing a new interface:

At the core of the experience is the humble but mighty Sidebar. In addition to being a more efficient use of screen space than a top menu, this navigation pattern showcases all the stuff you care about, and hides the stuff you don’t.

Plex is a free download from the App Store with optional Plex Pass subscriptions starting at $5/month.