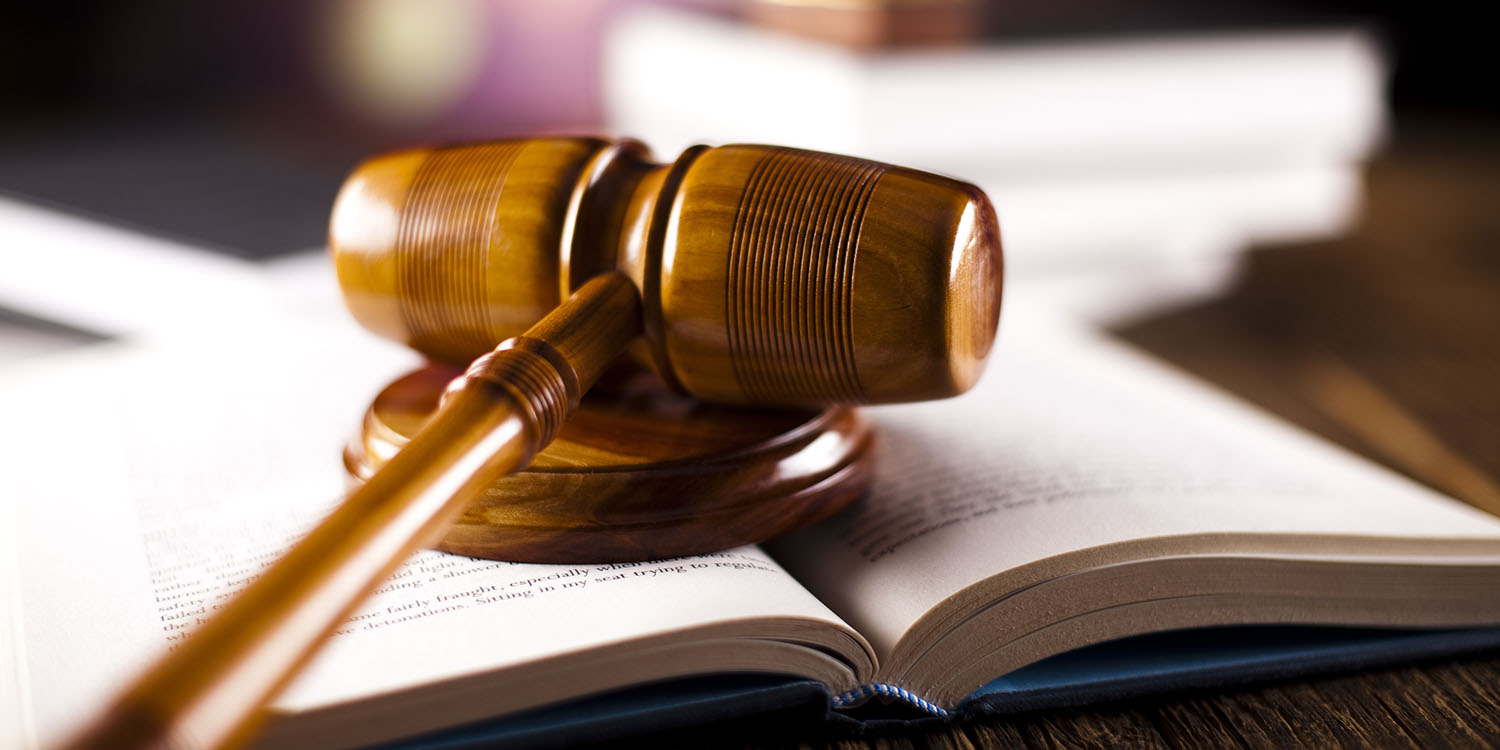 The Qualcomm antitrust ruling may well be reversed on appeal, say some legal experts, who think the chipmaker has ‘strong arguments’ on its side.

Qualcomm’s legal showdown with Apple may have fizzled out, but a separate case did go the distance. Earlier this month, the company lost a case brought by the FTC, and was ordered to renegotiate its licensing terms with smartphone makers.

However, that decision was based on a fairly obscure precedent involving a ski company, and some experts think it likely to be reversed …

Reuters reports that even one of the FTC’s own commissioners said the ruling was wrong, stretching the precedent too far.

FTC Commissioner Christine Wilson, an appointee of Republican President Donald Trump, wrote in the Wall Street Journal on Tuesday that the May 22 ruling against Qualcomm “radically expanded a company’s legal obligation to help its competitors” and was based on a strained interpretation of a 1985 decision by the U.S. Supreme Court.

The piece explains the basis for the ruling.

Under U.S. antitrust law, companies generally can decide who they want to do business with. Even monopolists do not have a so-called “duty to deal” with competitors.

But the Supreme Court created an exception to this rule in the 1985 case, known as “Aspen Skiing,” holding that exiting a profitable, time-tested business arrangement could be an violation of competition law.

As Koh’s ruling points out, Qualcomm once licensed its patents on industry-standard technology to rival chip makers, though the ruling does not make clear how extensive the practice was. Qualcomm abandoned the practice entirely in the early 2000s and began only licensing those patents to companies that make consumer devices such as smartphones, which contain chips.

Koh said Qualcomm’s about-face was “motivated by anticompetitive malice” and was the sort of conduct prohibited by Aspen Skiing.

In Aspen Skiing, a ski resort operator backed out of a profitable, long-standing agreement with a rival to jointly sell a combination lift ticket package.

The Supreme Court said the company appeared to be sacrificing immediate profits in hopes of stomping out a competitor in the long run.

Wilson argued the court had misapplied this precedent.

Under the judge’s logic, “Aspen Skiing now means that if a company ever sells any product to any competitor, it then could have a perpetual antitrust obligation to sell every product to every competitor,” Wilson said.

Jonathan Barnett, a law professor at the University of Southern California, agreed that Koh’s decision was in danger of being overturned by an appeals court.

The exception created by Aspen Skiing was supposed to be “very narrow,” Barnett said.

Other experts disagree, however, and say that the Qualcomm antitrust ruling was a matter for debate, and an appeals court can only overturn a ruling in the case of ‘clear error,’ something which would be impossible to prove here.