We know using a mouse with an iPad will appeal to many, says Apple 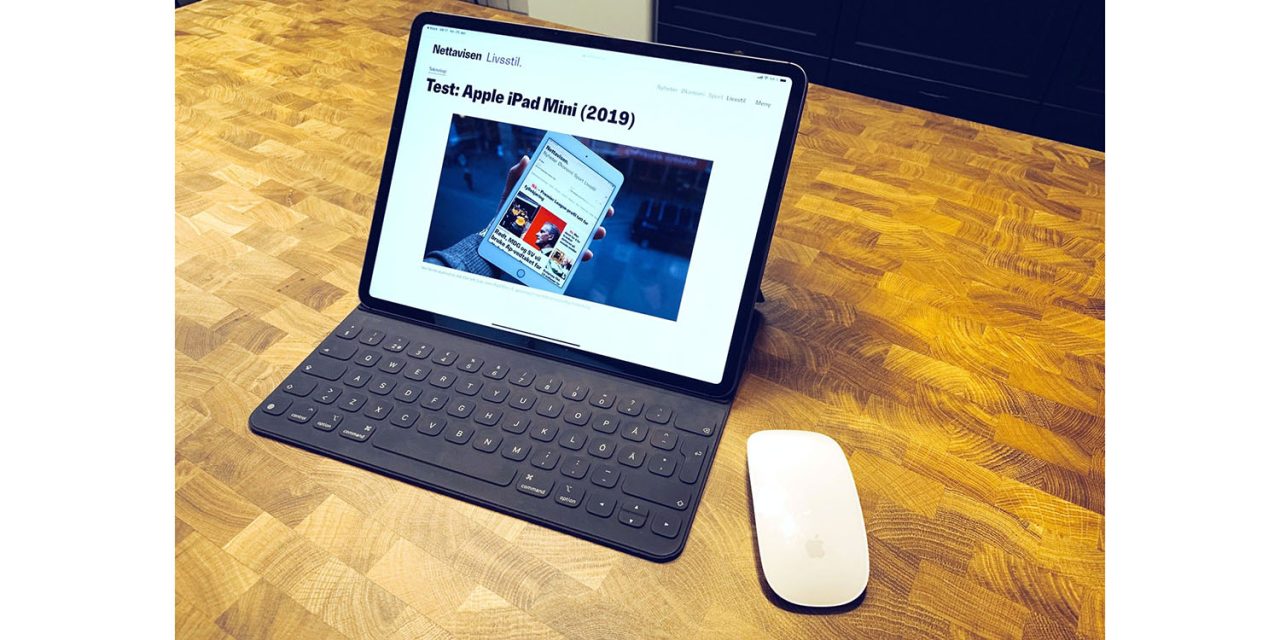 Using a mouse with an iPad was billed by Apple as an accessibility tool, included in iPadOS for those who find it hard to use a touchscreen accurately. This includes people with various conditions that affect motor control.

Mouse support lives in the AssistiveTouch menu, the suite of options designed for users with physical motor delays who can’t easily interact with the touchscreen itself. Apple says it works with both USB and Bluetooth mice, although the company doesn’t yet have an official compatibility list. It’s telling how mouse functionality is purposely included as an accessibility feature — meaning, Apple obviously sees its primary value as a discrete assistive tool. Of course, accessibility features have far greater relevance than simply bespoke tools for disabled people […]

People without disabilities will use this feature, regardless of its actual intended utility, and Apple recognizes that. No one will stop you from plugging a mouse into your iPad Pro. It’s no different from someone using Magnifier to get up close on a finely printed restaurant menu or using Type to Siri in order to quietly give commands in a Messages-like environment.

“Accessibility features can benefit more than the original community they were designed to support,” Herrlinger said. “For example, many people find value in closed captions. Our goal is to engineer for specific use cases so that we continue to bring the power of our devices to more people.”

The company is, however, keen to point out that it is not trying to fundamentally change the way people use an iPad: it is still a device designed primarily for touch.

When I asked why build pointer support into a touch-based operating system, Herrlinger was unequivocal in her answer: it serves a need in the accessibility community. “This is not your old desktop cursor as the primary input method,” she said.

Aquino previously shared some of this on Twitter – including the fact that using a mouse with an iPad has been years in the works.

The interview focuses on the deep work Apple has put into its latest accessibility features across platforms. For example, the company knows that some people who can’t physically interact with devices, and thus rely on Voice Control, also have speech impairments.

Herrlinger told me Voice Control, while conceptually fairly straightforward, is designed in such a way to be deep and customizable. Furthermore, Herrlinger added that Apple has put in a ton of work to improve the speech detection system so that it can more adeptly parse users with different types of speech, such as those who stutter. Over time, Voice Control should improve at this.

As the piece notes, Voice Control is a huge deal. The ability to fully control a computer with speech has previously been the realm of specialized equipment which is both expensive and hard to use. Giving people the ability to fully and easily use a Mac using only their voice will make a massive difference to the lives of many.